Anabel Martinez is at it again with another great page-a-day calendar for 2017–Women vs Cosplay.

You may have seen, and even backed, the Men vs Cosplay 2017 page-a-day calendar I previously covered (and will be featured in). Or maybe you decided it wasn’t for you because it was full of dudes and not ladies. Well, now is your chance to get a calendar that fulfills the same purpose, has the same quality graphic design and caliber of cosplayers, but full of female cosplayers instead!

Just like the Men Vs Cosplay calendar and campaign, there are options for digital and physical calendars with the addition of being able to get both calendars together. Each page of the calendar depicts an awesome female cosplayer or group (and to clarify the submissions were open to anyone idenifying as female, cosplay is nothing if not inclusive) with details about their photographer and character.

Personally, I’m adding the Women vs Cosplay 2017 calendar to my desk as well. I think having both will be a nice way to end cap my desk! I am an honest to goodness fan and supporter of Anabel’s calendars (I’m even the first backer of this campaign!), and you should be too because they are awesome for any fan of cosplay or geek culture.

Rosie photo credits:
Furiosa the Riveter and Ash the Riveter by Beverly Downen and Tina Ruddiman-Fisher. Photo by Brett Downen. 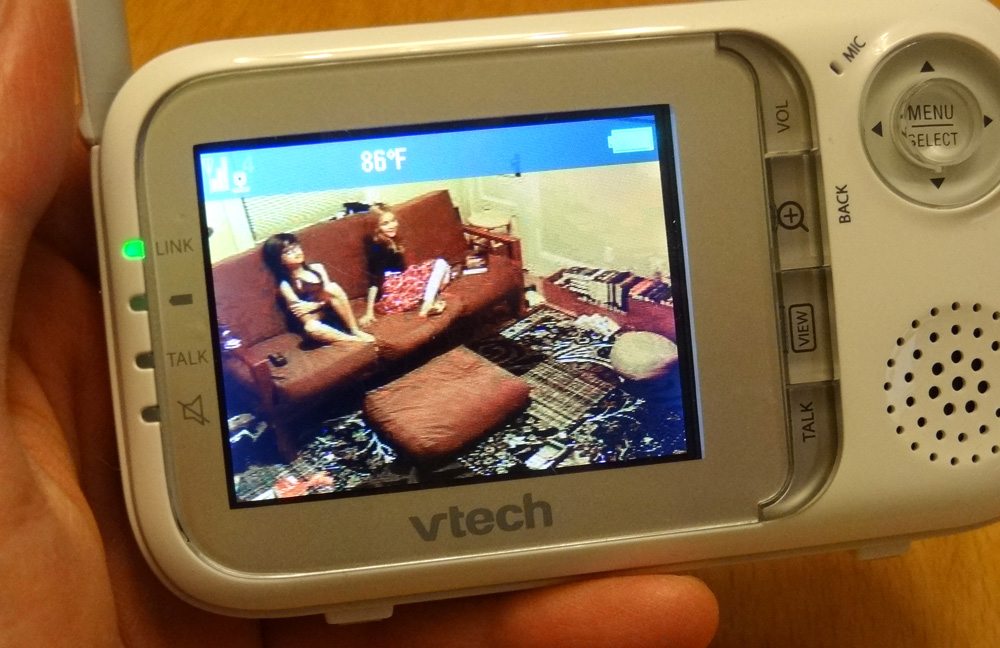 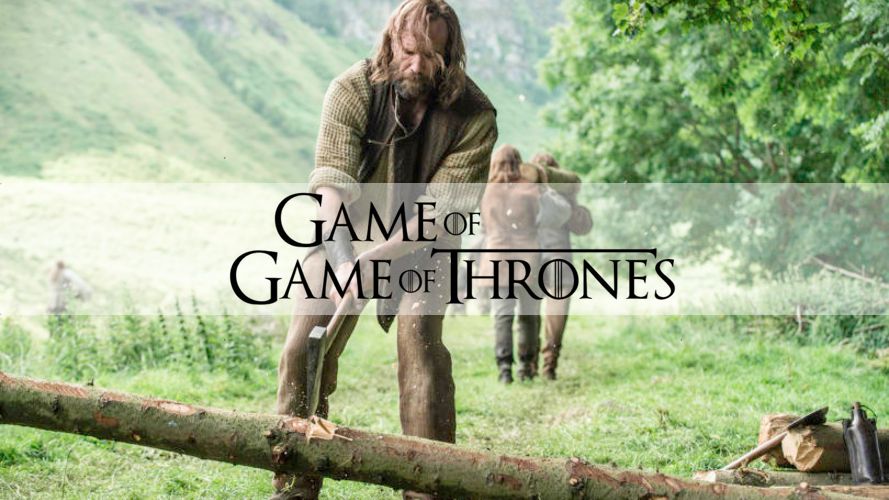