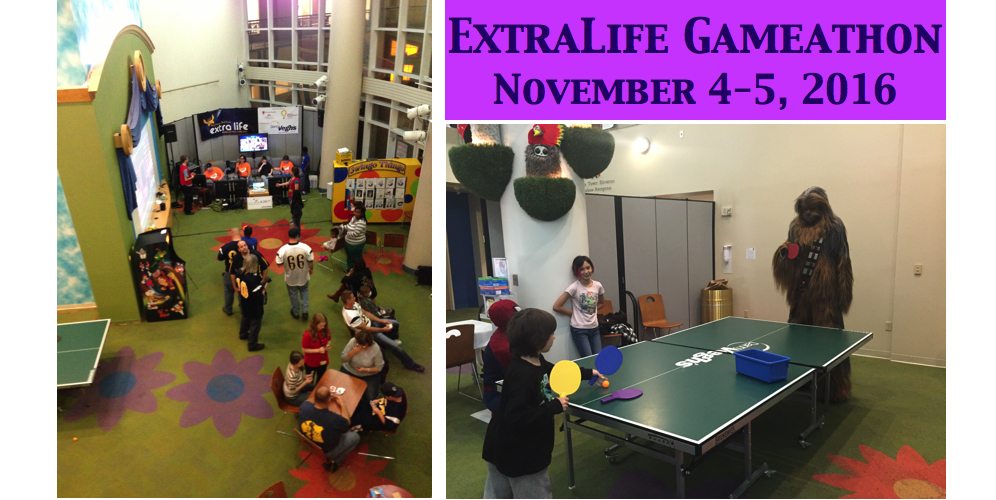 Yuta Hsu is on a mission. He wants to support the hospital that has supported his family, wants to give back and help them help others. And he’s using his geek cred to do it. He’s ramping up to embark upon a twenty-four-hour gameathon.

He’s signed up through Extra-Life.org to raise money for Rainbow Babies and Children’s Hospital in Cleveland, Ohio. GeekMom Nivi had the chance to ask him a few questions, and here’s what he had to say:

GeekMom:
So when is the gameathon?
Yuta Hsu:
November 5. Since we’re actually gaming at Rainbow we’re going November 4 at 4pm to November 5 at 4pm. We make a gaming area so patients and their families can come and game with us. It’s a nice reprieve from whatever they’re there for.
GM:
How many people are gaming? What do you play?
YH:
For the event I’m involved in, there are four of us that game at Rainbow, but Extra-Life is a huge charity with over 55,000 gamers participating last year. Entities such as Nerdist and Rooster Teeth have been participating for a few years.

Any game is acceptable, from table-top games to mobile games to video games, because that’s what my passion is. But I’ve been known to play a good bit of ping pong as a break from the Xbox. 🙂

What’s great is how Extra-Life is growing. When I first decided to play in 2011, we joined over 15k gamers to raise $1.1 million. Last year we were 55k gamers strong and raised $8.3 million. All of that money goes to local Children’s Miracle Network Hospitals. Last year all of the gamers playing for Rainbow raised over $40k.

360 gamers played for Rainbow, and though most were in Ohio, we had gamers as far as California, Washington, Oregon, and Florida.

GM:
Can people sign up to join the event, or do you just want donations?
YH:
People can certainly sign up to game for 24 hours and raise funds for their local Children’s Miracle Network Hospital! If people are local to northeast Ohio and don’t want to game for that long, then we’ll gladly accept donations. 🙂
GM:
Can people show up and play? As a show of support or something? Or is that mostly limited since it’s in a patient area?
YH:
Sadly, our event this year is more limited because we’ll be in the rooftop garden of the hospital. In previous years we’ve had it in a more public space where we could have more visitors, but plans change.

This rooftop garden at Rainbow Babies is this incredible 7,500 square foot space, with a giant kaleidoscope, colorful animal sculptures, an observation deck offering stunning views of Cleveland, and babbling brooks and plenty of other features to offer patients a real oasis, tending to their emotional and mental well-being as the hospital staff inside tends to what ails them physically. Ranked one of the top Children’s Hospitals in the US every year for the past 25 years, Rainbow Babies and Children’s Hospital is a boon to Cleveland. That they help countless families is their job. But that they nurture this strong desire to give back is telling.

So there you have it. If you’d like to support Yuta’s efforts, click here. And if you want to get involved, visit Extra-Life.org to find out how. 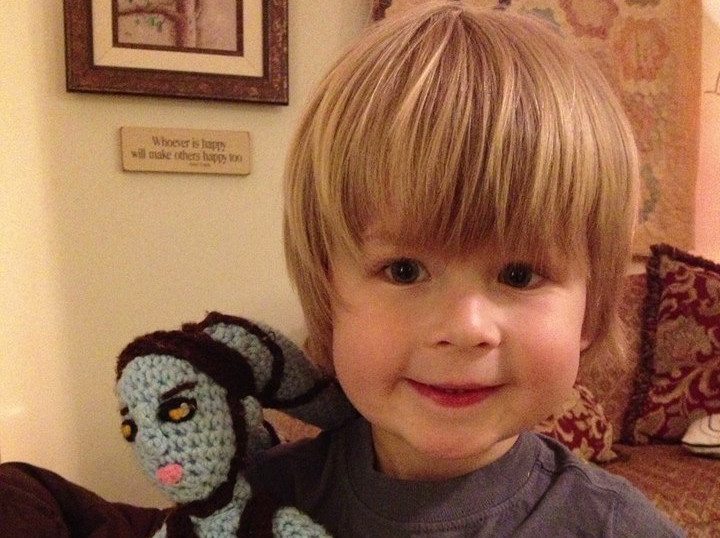