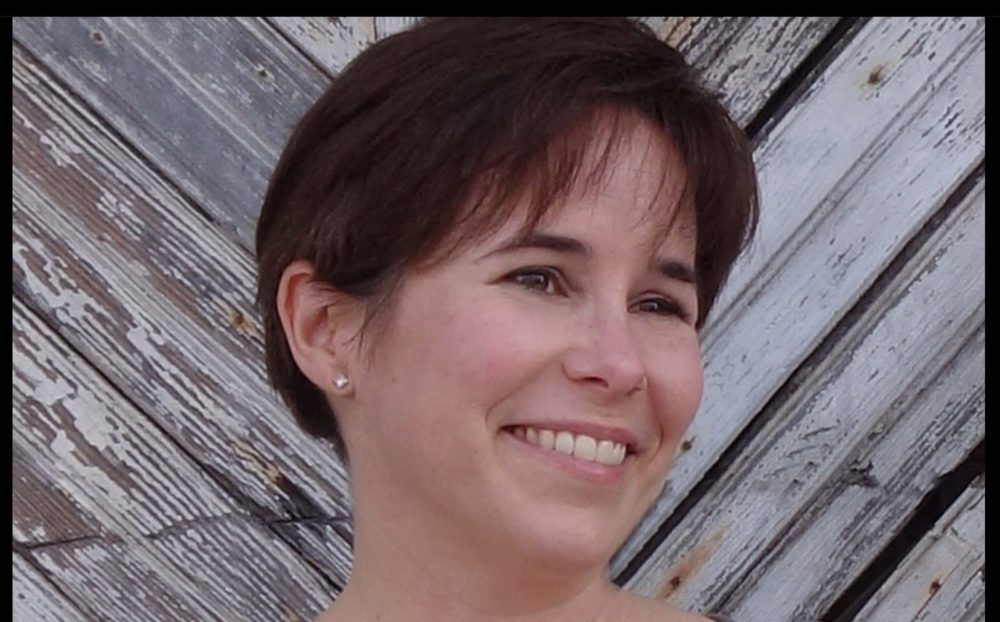 Last year was quite a year for GeekMom Fran Wilde and her Nebula-nominated and Compton Crook Award-winning novel, Updraft. On Tuesday, September 27, the highly anticipated sequel to Updraft, Cloudbound, will be released. (And it is already up and available for pre-order at all the major book sites, including Amazon and Barnes & Noble.)

For those wondering what the book is like, this will take you to a free excerpt of Cloudbound.

This week, I interviewed Fran about writing Cloudbound, reader reactions to her storyverse, and if her writing life has changed since Updraft‘s acclaim.

GeekMom: Since this is a sequel, it was easier to write, yes?

Fran Wilde: I wouldn’t say easier! Every book is different, and since Cloudbound is told from a different point of view, the voice and character arc are also different. In some ways, that made things more fun for me, because I like writing different things. There were also the added issues of having to remember the cloak color and tower affiliations for different characters that come with a second book in the same world. That’s not easier at all.

GM: Do you feel more or less pressure from outside with the second book than you did with the first?

FW: The same pressure–mostly because I notice the pressure I put on myself more? I want to tell a good story, that is meaningful. I want it to be fun. With Cloudbound, there was added pressure to not tell the same story–that came from me. I wanted to see the world and the characters a new way.

GM: What reader reactions to the plot and/or characters surprised you about Updraft?

FW: I think, not really as surprise but as a curiosity, readers’ attachment to Kirit is lovely. I really like her too as a character, and she’ll be back! The artwork people send me–which I love–and how they see the skymouths and the towers and the characters–all of this is amazing.

GM:  Did you alter anything in the new book based on feedback from the second or was that already set?

FW: The second book was in process when the first book came out, so not really… I’ve always known I was going to answer one big question with each book, and a big question for book two was “What’s down there?”

GM:  What would you like to do with the series as a whole? Trilogy? GRRM territory? Somewhere in between?

FW: The third book, Horizon, will wrap up Kirit and Nat’s story, though I think there may be more of this world to explore someday!

Thanks so much for having me!

Fran Wilde’s work includes the Andre Norton- and Compton Crook Award-winning and Nebula-nominated novel Updraft and its sequel Cloudbound, publishing from Tor in September 2016. Her short stories appear in Asimov’s, Tor.com, Beneath Ceaseless Skies, and Nature. Her novella The Jewel and Her Lapidary is available from Tor.com Publishing. (Bibliography.)Her interview series Cooking the Books–about the intersection between food and fiction–has appeared at Strange Horizons, Tor.com, iTunes, and on her blog, franwilde.wordpress.com. She writes for publications including The Washington Post, Tor.com, Clarkesworld, iO9.com, and GeekMom.com. You can find her on twitter @fran_wilde and Facebook @franwildewrites.