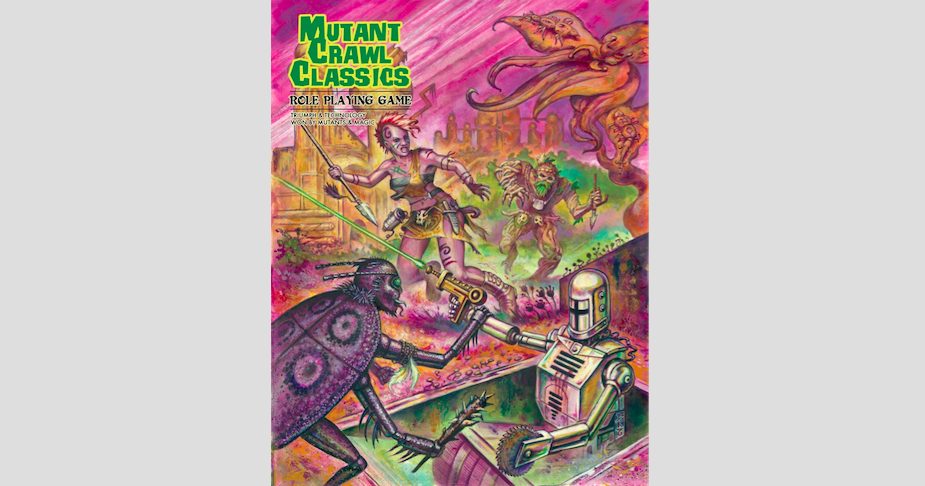 Back in 1982, a fellow gamer introduced me to TSR’s Gamma World. The game took place in an apocalyptic future where radiation had mutated plant and animal life and survivors scraped by using old technology and weapons. I really enjoyed the game and its setting, but it was always difficult to find a group to play with since I didn’t own a copy. I did manage to borrow the single rulebook for a few days, and I remember reading it over and over again and wishing I could play more. Time marched on, and Gamma World simply became a good memory. 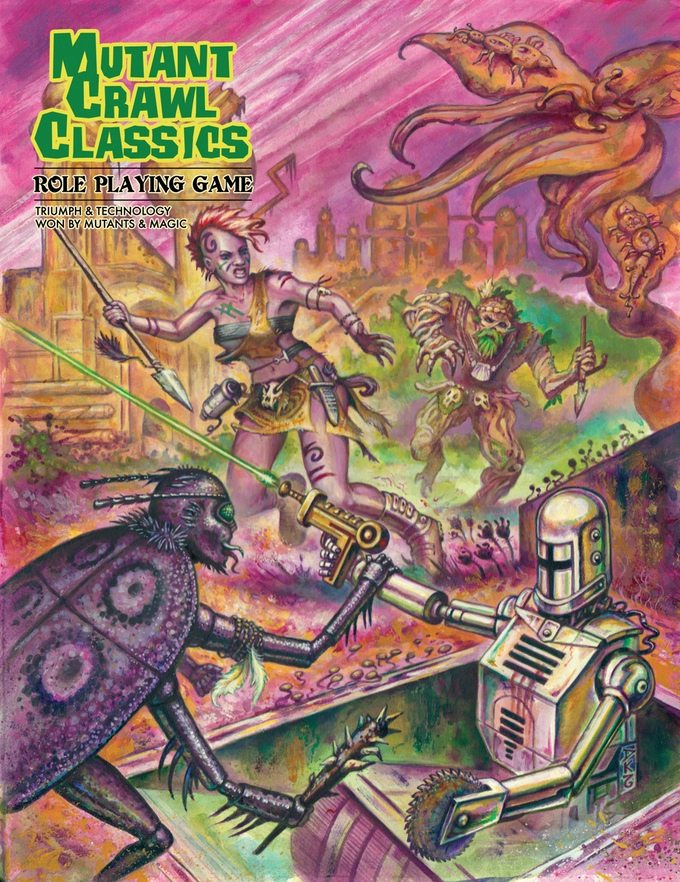 Jump forward 30+ years, and the folks at Goodman Games are giving me (and apparently 1500+ other backers) a chance to revisit the theme of a world with lost tech and dangerous mutations. GG is Kickstarting its Mutant Crawl Classics RPG in the form of a 180+ page core game book. The idea behind MCC follows Goodman Games’ Dungeon Crawl Classics RPG: provide players and GM with a single rulebook and avoid the never-ending splatbooks and expansions. Additional game content is instead provided via game adventures (modules in old-school terminology).

Time is running out to back this project, however. With only seven days left, your chance to get in and grab a copy of the MCC core book is almost gone. Almost all the stretch goals have been reached, and there are also some add-ons such as dice and bonus adventures to consider.

I’m really looking forward to playing some games at GenCon in a few weeks with Jim Wampler, the game’s author. There’s an MCC Tournament that you can join with some generic tickets… apparently the tournament will be running constantly, and this is a perfect chance for anyone interested in MCC to take the rules for a spin. 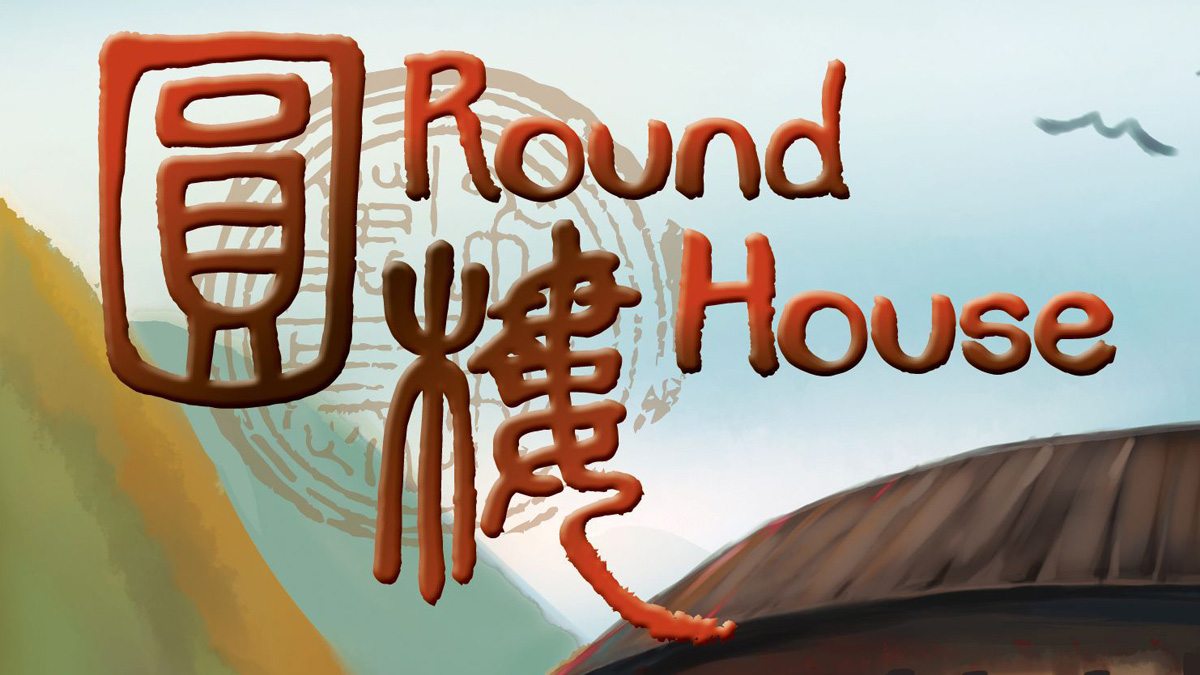 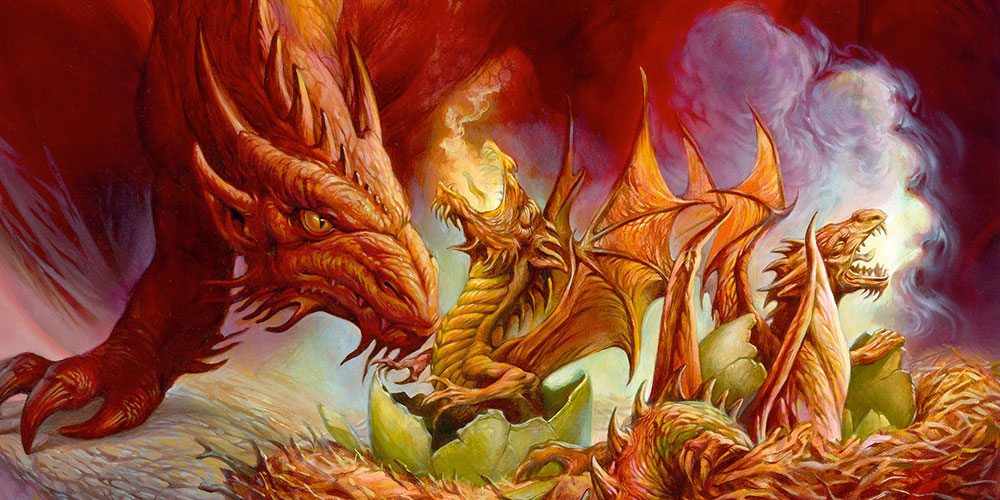 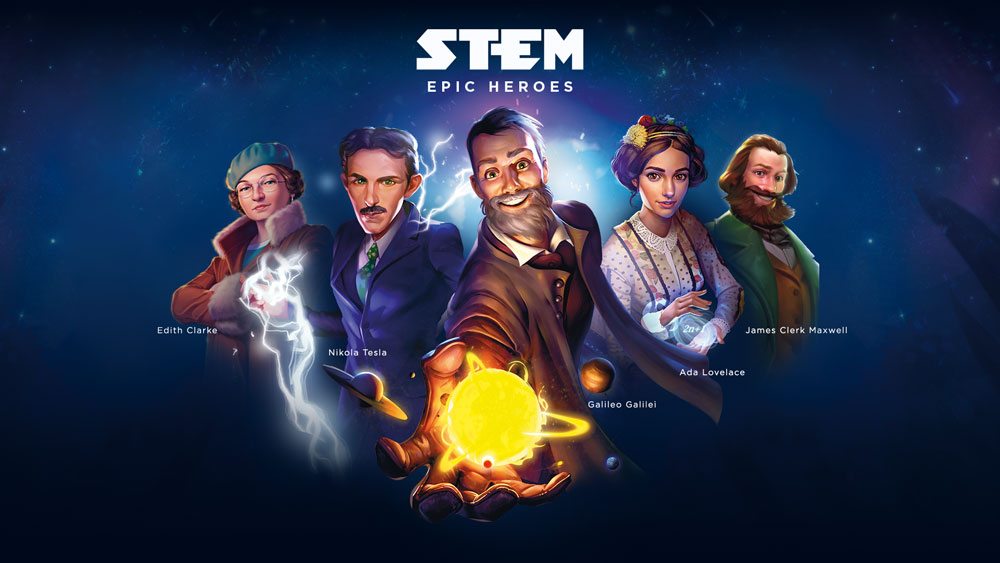