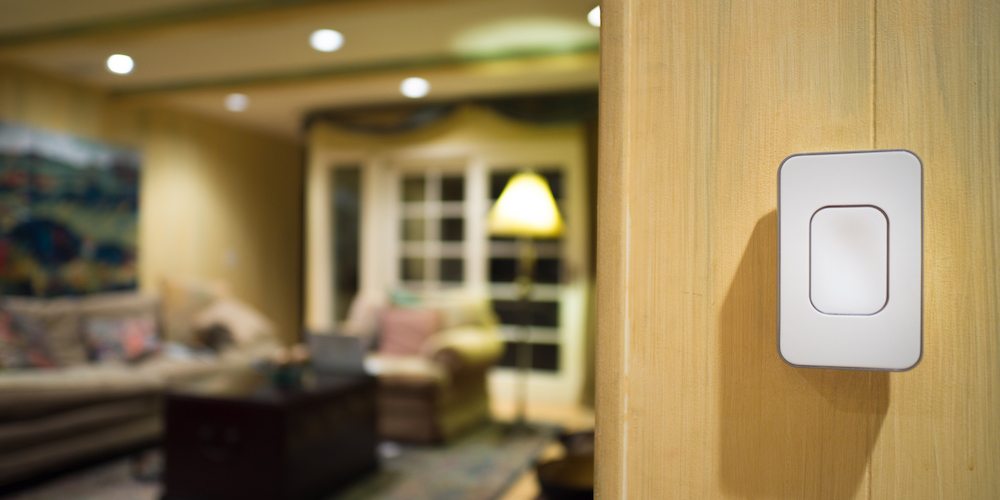 What makes the “Internet of Things” (IoT) so amazing is not the devices that are connected… but rather the way those devices are connected to each other. Sometimes, though, devices are only linked to a single controller, effectively making them a simple remotely controlled device (or set of devices) rather than a part of the larger Internet of Things.

In our real-world experience with connected devices, there are regularly examples that fall into this trap. With consumer-ready and very open platforms (like Samsung’s SmartThings and Amazon’s Echo) that fully embrace the IoT, it is unfortunate that any “connected device” would be created in a way that prevents it from ever interacting with the other devices already united on a network and the internet as a whole.

It seems that IoT developers are beginning to understand the ubiquitous need for connected devices that can interact with other devices. On the most basic level, a connected light bulb that will not work with my smart home system is not really a smart bulb, because I will never use it as such. Similarly, a device that regularly loses its connection to the network (through no fault of the user) is equally “dumb.”

Some Smart Devices are Dumb

One example is the smartAC kit from ThinkEco, designed to give through-wall air some IoT functionality. The devices (called “modlets”) control the power to the AC unit and turns the unit on or off based on readings of a battery-operated thermostat. The idea has such merit that power companies (including ConEd here in New York City) have partnered with the company to provide smartAC kits to consumers and those utilities can even instruct kits to lower usage when high-usage “events” would tax the system.

Unfortunately, ThinkEco kits only connect to their own platform; each device acts on its own with no communication to other devices, leaving them without the “smart” of a smart home. Another flaw in this plan is an inherent dependence on the proprietary platform… and this has potentially disastrous results for ThinkEco. The network that controls and connects all those modlets is currently overloaded and forcing users to disconnect their modlets and abandon the system, just as the heat of summer begins in NYC and smartAC units would have been put into use.

But Dumb Devices Can Learn to be Smart

Another smart device with no IoT communication is the Switchmate, a device that simply snaps magnetically onto the screws of a standard light switch (either toggle or rocker style) allowing the user to flip the switch remotely via their mobile device (we first learned of the Switchmate in January 2015 at CES and shared their story in Switchmate for the Super Simple Internet of Things [The Architechnologist, March 3, 2015]). We were thrilled to finally get to use the device in person after receiving a complimentary Switchmate. The Switchmate is home automation at its simplest: there is no Wi-Fi network to be connected, no router or hub to be configured, no Ethernet or power cables to be run–just drop in a few batteries and snap the device over the existing switch.

The problem is that the Switchmate is essentially a glorified remote controlled light switch, only controllable via the dedicated smartphone application and only when within range of the Bluetooth connection. But unlike the ThinkEco system, Switchmate has plans in motion to allow the device to connect to the larger Internet of Things sometime later this year. Exactly how the Bluetooth-only Switchmate will integrate with the larger system has not been disclosed, but adding the super-simple device to the intelligent control of a smart home system would instantly increase its value and usability.

Any IoT device that lacks the ability to interact with other devices will fail (or be relegated to the most isolated installations). Alternatively, great ideas for connected devices can evolve and join other devices in making a more robust IoT system for users. In the case of Switchmate, the upgraded Internet of Things device will make control of existing lighting a simple install. And for devices like the smartAC, an immediate about-face is needed or some other product will take that small market and run with it.


When the Internet of Things is Only One Thing is cross-published on the Architechnologist, a site dedicated to exploring technologies that change the way we experience the world around us.
Liked it? Take a second to support GeekDad and GeekMom on Patreon! 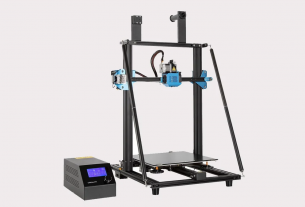 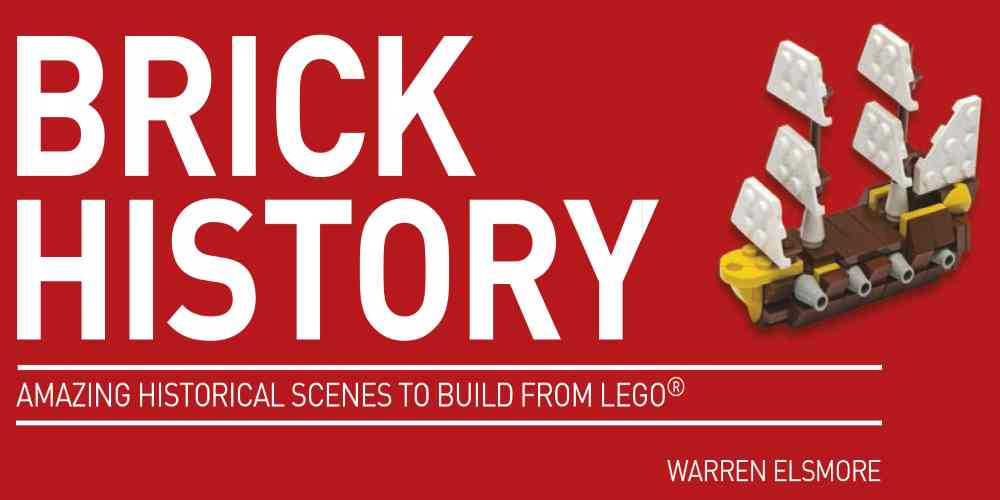