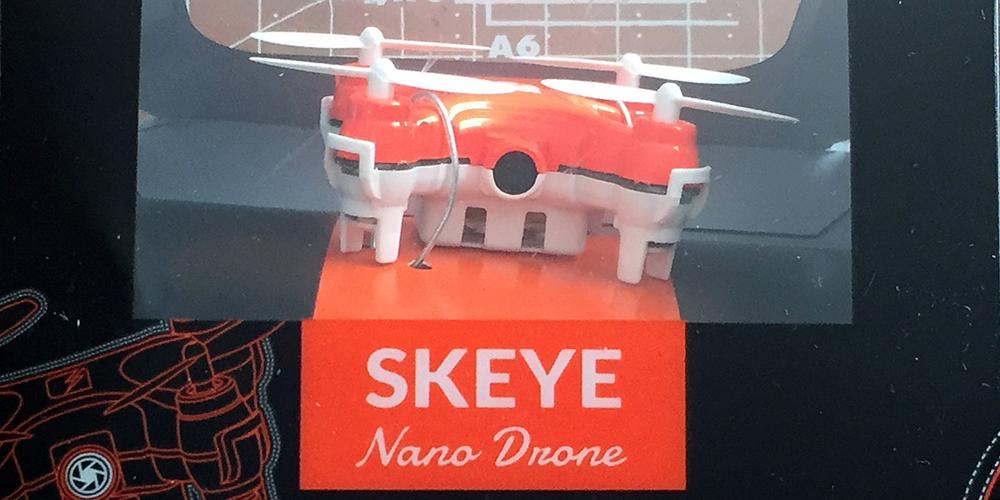 TRNDlabs sent me their latest drone, the SKEYE Nano Drone with Camera, and I must say that looking at the videos and photos after your flights is as much fun as flying the drone itself. 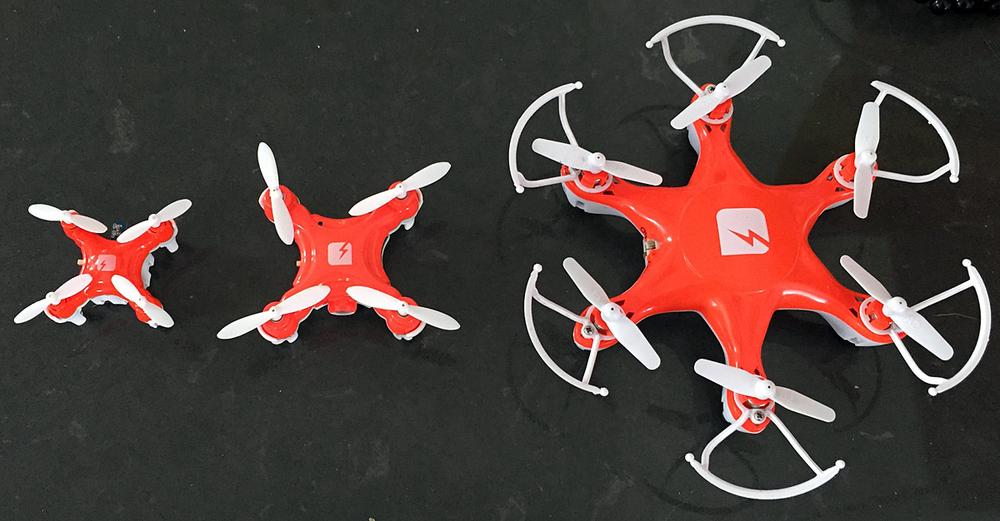 The SKEYE Nano drone is slightly larger than the Pico Drone I reviewed, but is noticeably smaller than the Hexa Drone. While the Pico was ideal for flying indoors but too small for outdoors (at least with my typical weather conditions), and the Hexa was too big for indoors, the Nano drone is the perfect Goldilocks-sized drone. I was able to fly it indoors without feeling like it was too big and out of control, but I could also fly it outside without worrying about the slightest gust of wind blowing it off course. 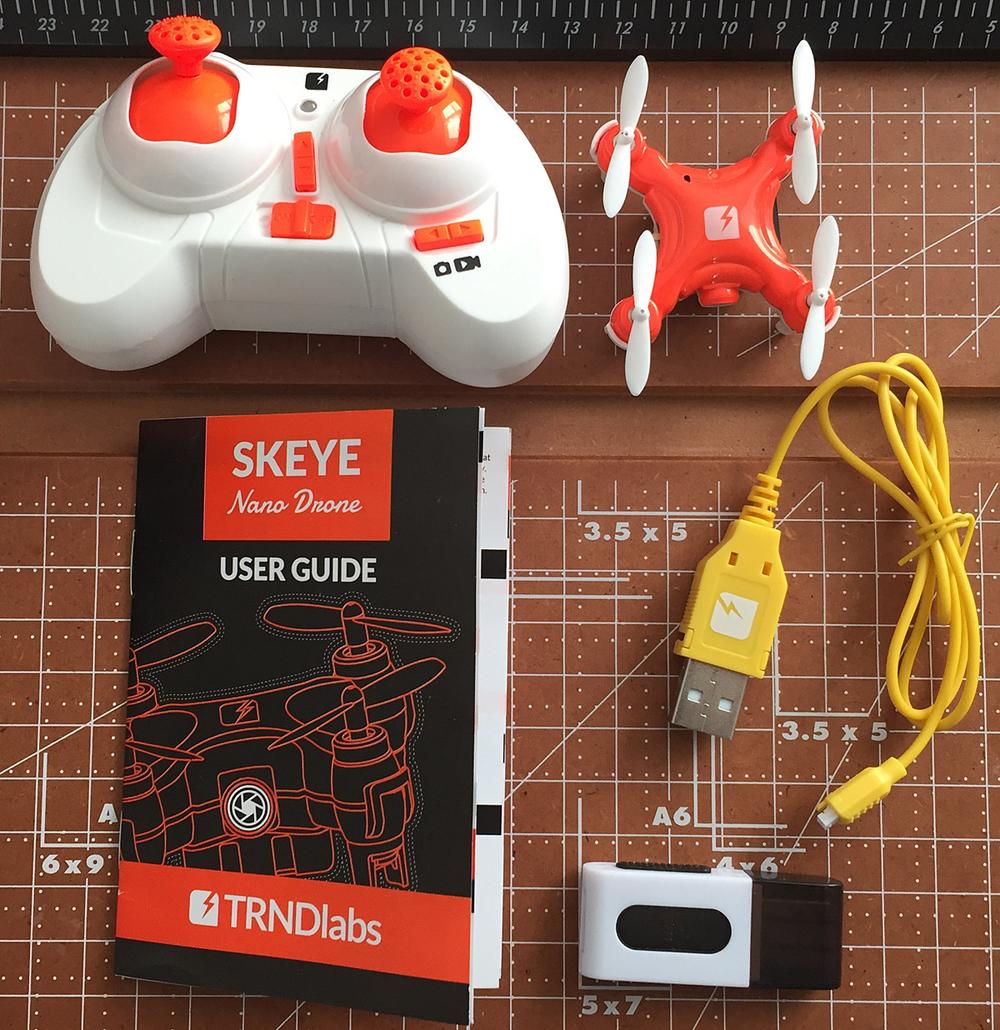 TRNDlabs is very consistent with their control schemes, so I won’t go into detail on them again as they are virtually identical to the controls from my past reviews. The biggest changes on this drone from the others are the addition of a camera along with the microSD card (2 GB card included) slot for storing the video and photos you take and a video/photo button on the controller.

As much fun as I had flying the drone both in and outdoors (especially when my cats chase it and it chases them), it was a real joy to get to watch the videos and see the photos after the fact. The only issue I had is knowing whether or not the camera was recording. There were a couple of moments when I thought I was recording, hit stop as I was landing (okay, crashing), and later found out that I just had video of my crash.

Also, because these are fairly low resolution (relative to modern high-end video standards), I had to convert these from their original AVI format to Mp4 before uploading them to YouTube so they would look as good as the original files on my PC. It wasn’t a big deal, but wanted to help you avoid that little gotcha if you decide to upload your captures to YouTube.

Again, the photos aren’t something you’re going to see printed hi-res, but they are fun, and they have a nice vintage feel without any need of Instagram filters. I am already anticipating taking it out again to get more pics.

If you’re looking for a fairly inexpensive, small drone that packs in a ton of fun and features, the SKEYE Nano Drone is the one you want–tricks, photos, and videos all in a tiny package.