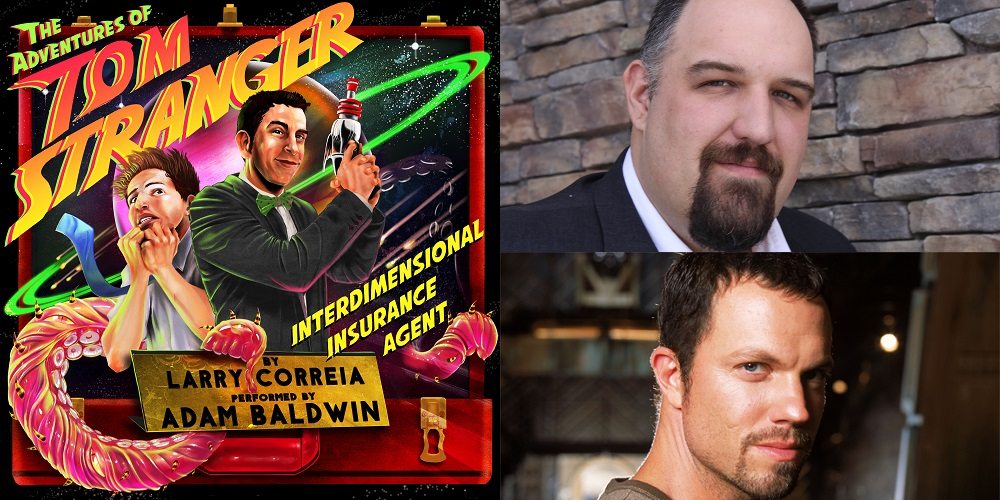 Sometimes a story and its delivery is just so much fun that you’re willing to look past other aspects that might not normally sit so easily. The Adventures of Tom Stranger, Interdimensional Insurance Agent is one of these stories. However, it should be noted that it’s also a story that feels like a hallucinatory fever dream written during an all-night bender that involved lots and LOTS of illegal substances. It’s a story that feels like it was written on a dare.

Now, “interdimensional insurance agent” might strike you right off the bat as a unique and somewhat peculiar choice for subject matter. You might even think it’s wholly original. But if you’re a fan of old-time radio dramas (as I am), this isn’t actually all that far removed from Yours Truly, Johnny Dollar. That show, which ran for an astonishing 12 years and churned out more than 800 episodes, billed itself as “the transcribed adventures of the man with the action-packed expense account – America’s fabulous freelance insurance investigator.”

So, once you know that insurance investigators were allowed to live an action-packed life worthy of hundreds of hours of radio time during the 50s, then an interdimensional insurance agent suddenly isn’t so groundbreaking. Nothing is really original nowadays, no matter how hard someone wants us to believe that it is. And trust me, author Larry Correia really wants us to believe that this is the most original concept in the history of science fiction.

Of course it’s not, but like I said, that doesn’t really take away from the fact that it’s still a heck of a fun ride.

Granted, not many stories involve dinosaurs wearing Nazi uniforms attacking a playground, Lord Humungus arguing with Genghis Khan, Garfield as a dark god, or aliens bent on harvesting scrotums…and even fewer have all of those things at the same time. There’s usually a very good reason why not, but Correia’s The Adventures of Tom Stranger, Interdimensional Insurance Agent doesn’t seem concerned with any “rules” that it’s supposed to follow.

This is an audio-original novella that was written specifically for Adam Baldwin to narrate. It should therefore come as no surprise that President Baldwin is a character, and a passing joke is made to one dimension in the multiverse where Firefly only got one season and the libertarian space cowboy revolution never happened.

The story is overflowing with pop culture references and thinly veiled jabs at those with opposing views on certain political and social issues. For example, Jimmy the Intern (who is hopelessly lost in the wrong dimension) is repeatedly mocked for being a Gender Studies major.

I’m not going to lie – this will not be everyone’s cup of tea. Some won’t be able to get past the outlandish plot and frenetic pace. Some will be put off by the derisiveness with which it treats certain subjects (even mostly in passing). And some will simply find the barrier to entry (for whatever reason) too high. 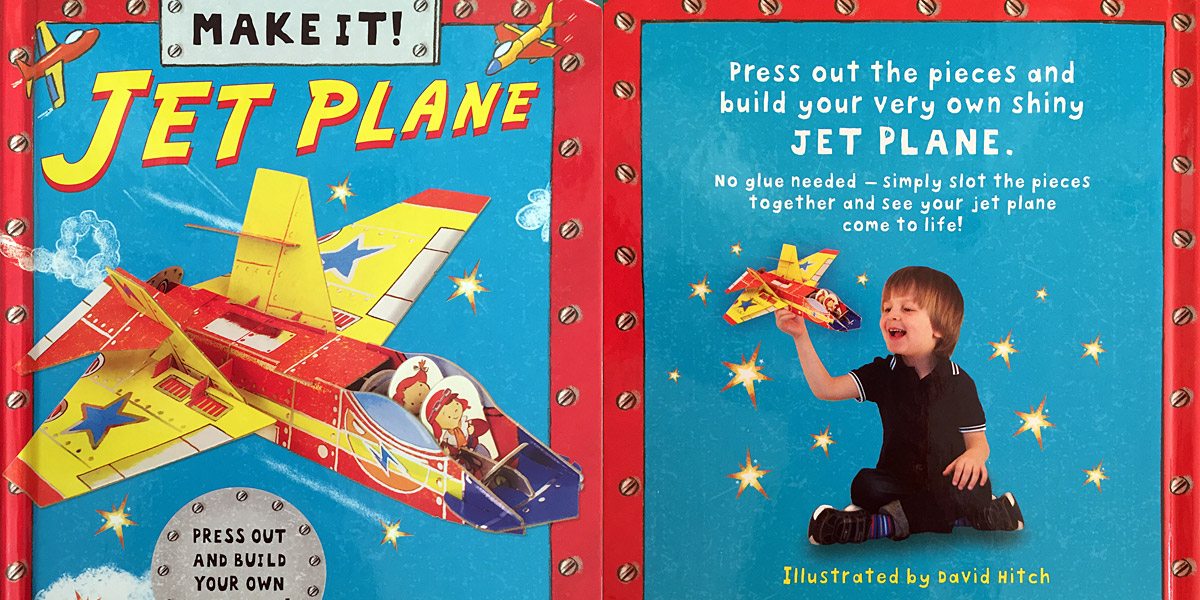 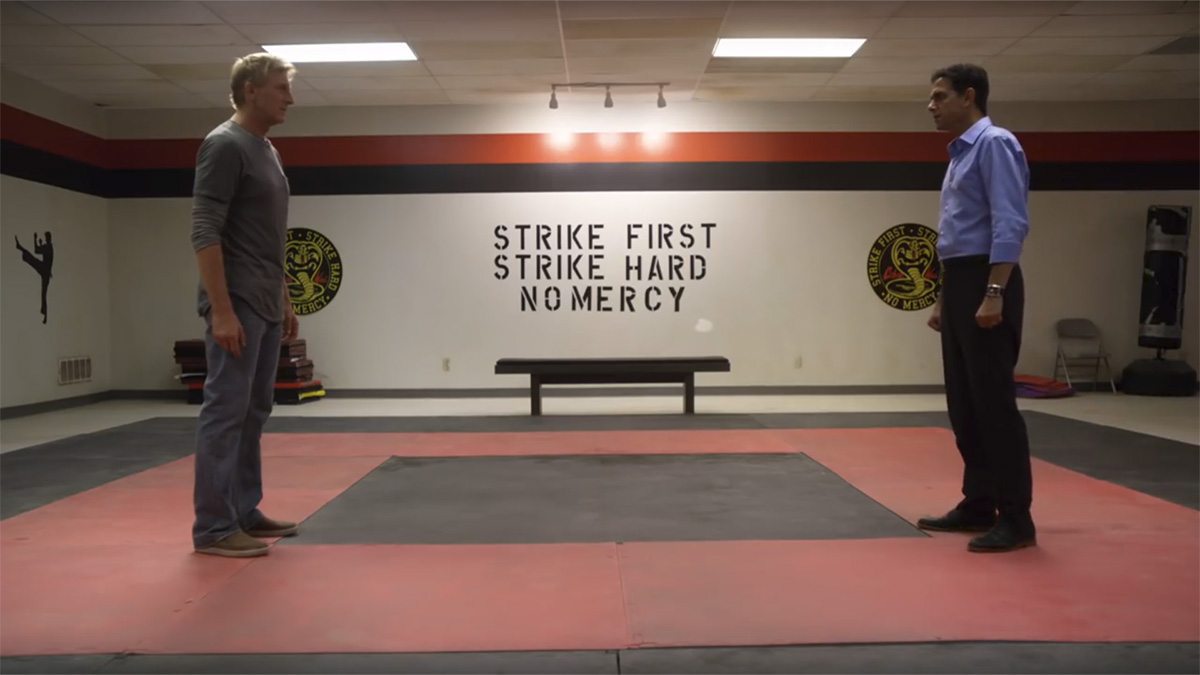 Reaping the Rewards: Raiding the ‘Crypt’

2 thoughts on “Interdimensional Insurance, The Most Demanding Profession in the Multiverse”