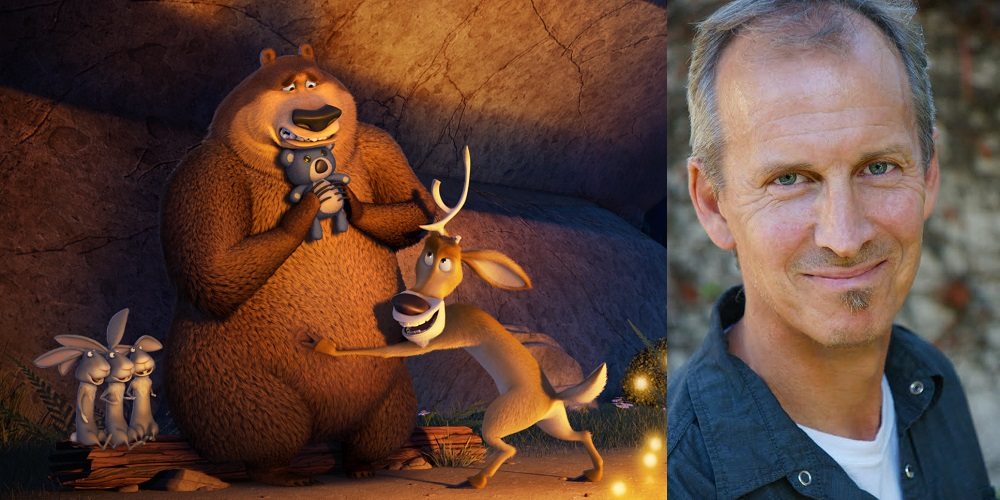 Let’s get one thing clear from the top: David Feiss has some serious animation chops. He’s been around the block for a while and has had a hand in some amazing projects, dating all the way back to 1981’s Heavy Metal. He was also an animator on The Secret of NIMH, The Smurfs, The Chipmunk Adventure (with which I admit to having a major nostalgic love affair), The Jetsons movie, and Ren & Stimpy, among many others.

Then, in 1997, he created both Cow and Chicken and I Am Weasel for Cartoon Network. He eventually found his way over to Sony Pictures Animation where he was tapped to be Head of Story on the original Open Season.

Now, to celebrate the 10th anniversary of that film, David Feiss returns to the characters he helped create and has directed Open Season: Scared Silly (which is actually the fourth film in the franchise).

I had a chance to chat with David about the new film, his career and experience, working at Hanna-Barbera, and whether we might ever see another traditional hand-drawn animated film from the big U.S. studios.

GeekDad: You served as Head of Story for the original Open Season. I’m curious how much attention has been given to creating a consistent storyline and developing character arcs throughout the four films?

David Feiss: Well, the characters stay true to themselves. They don’t suddenly change from who they were in the first film. So that dynamic stays the same. There isn’t any memory in this film [of the previous two films], so it’s not chronological. It’s Boog and Elliot–that’s the dynamic–and we throw a werewolf at them.

GD: How is this film distinct from the previous films in the series?

DF: Well, there’s a little bit of a science fiction element to it. The first film was about hunting and Boog getting kicked out of captivity and trying to get back, and this film is about Boog getting over his fears. It’s just a vehicle, actually, to show Boog and Elliott and their friendship and how they would react to this element of a werewolf. And then we threw Mr. Weenie in there because he’s just one of the funniest characters.

GD: I’m curious, and I’m trying to think of how best to word this: how do direct-to-disc films compete in a marketplace that’s changing so dramatically with more and more animated feature films and the Netflix model becoming more popular? As the marketplace becomes more and more crowded, how do you manage to still compete?

DF: That’s a good question, and that’s probably more of a marketing question. I think this film is not only DVD, but it also will be streaming. This particular one is a bit of a franchise, so people are aware of it and there’s some familiarity with the franchise. And I think people know this is something they’ll be comfortable showing to small children. I did write it so it would be humorous for adults, but it is for kids. It’s a kids movie, but I wanted adults to enjoy it too. But that’s a good question about the marketing…

GD: I just didn’t know if it played into the creative and development aspect at all. Is that something you even thought about or not?

DF: Not really. This was created as if we had a $100 million budget and we’re going to make this big movie. We didn’t care how much the budget was. We just wanted to make as funny a movie as we could that’s true to the characters and true to the franchise and entertaining. We also wanted it to stand alone by itself; you don’t have to have seen any of the earlier movies to enjoy it. 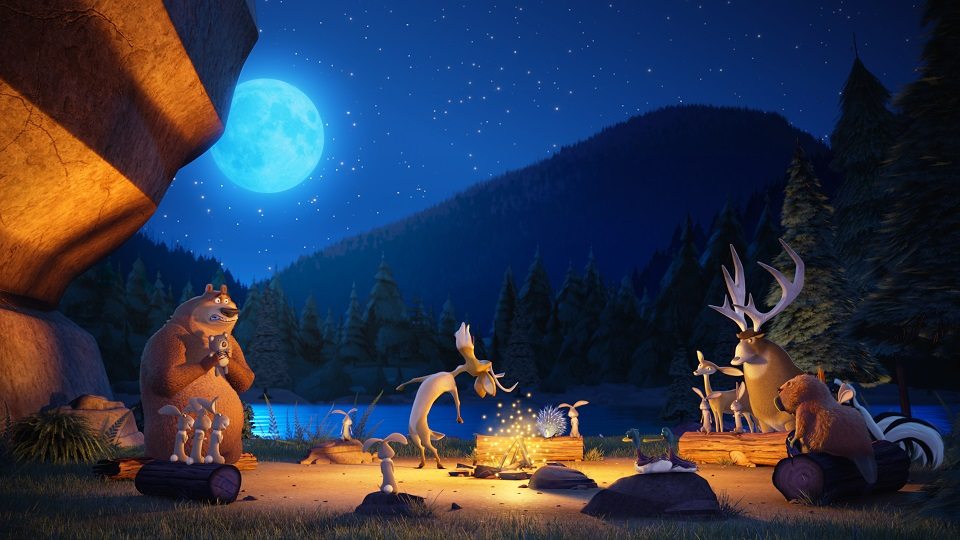 GD: I know that your career as an animator stretches back to the early ’80s, and you worked on a number of seminal properties, including Heavy Metal, The Secret of NIMH, The Smurfs, Ren & Stimpy… and that was all before you created Cow and Chicken for Cartoon Network. Beyond the obvious shift from hand-drawn to computer-generated animation, what do you think is the most significant development in the industry that you’ve seen throughout your career?

DF: Boy, that is it, though. With CG animation, being able to make believable characters in a believable world. You know, we can still be as silly as back in the day with 2D. For example, the last Hotel Transylvania, if you look at it, it really looks like a 2D film–it’s gorgeous. But early on, like with Hanna-Barbera or The Smurfs or any of the films that were coming out in the ’70s or ’80s, there weren’t many creator-driven films. John Kricfalusi’s Ren & Stimpy really opened the door for everything else. And that was it. When a creator came through with an amazing vision, great characters, and wasn’t corporate at all–it was just visceral and like, “this is funny and we’re putting it on.”

GD: Do you think we’ll ever see a mainstream return to traditional hand-drawn animation from the big studios?

DF: Wow. Well, you know, Family Guy and The Simpsons are still all hand-drawn animation. They use a lot of technology, obviously, but it’s still hand-drawn. I don’t know. Personally, I always thought that I’d be a 2D animator and I’d never change and I’d always work on paper. But I draw on a Cintiq and use Photoshop and use my animation skills every day. The look of 2D in CG now is totally possible. I think that it’s just a great tool. Cartoon Network and Nickelodeon are still doing that, though. They have shows that are hand-drawn.

GD: Do you look back on that technique with fondness and longing, or do you just say, “Yeah, that’s what it was when we didn’t have any alternatives, but now the tools and technology we have is just so much better”?

DF: That’s an awesome question. You’re exactly right. I do think back on my days as a 2D animator, and I wouldn’t trade it for anything. Twenty years of animating really did describe my style and the way I draw now, but I do really admire the use of technology to make stories even more believable and entertaining. 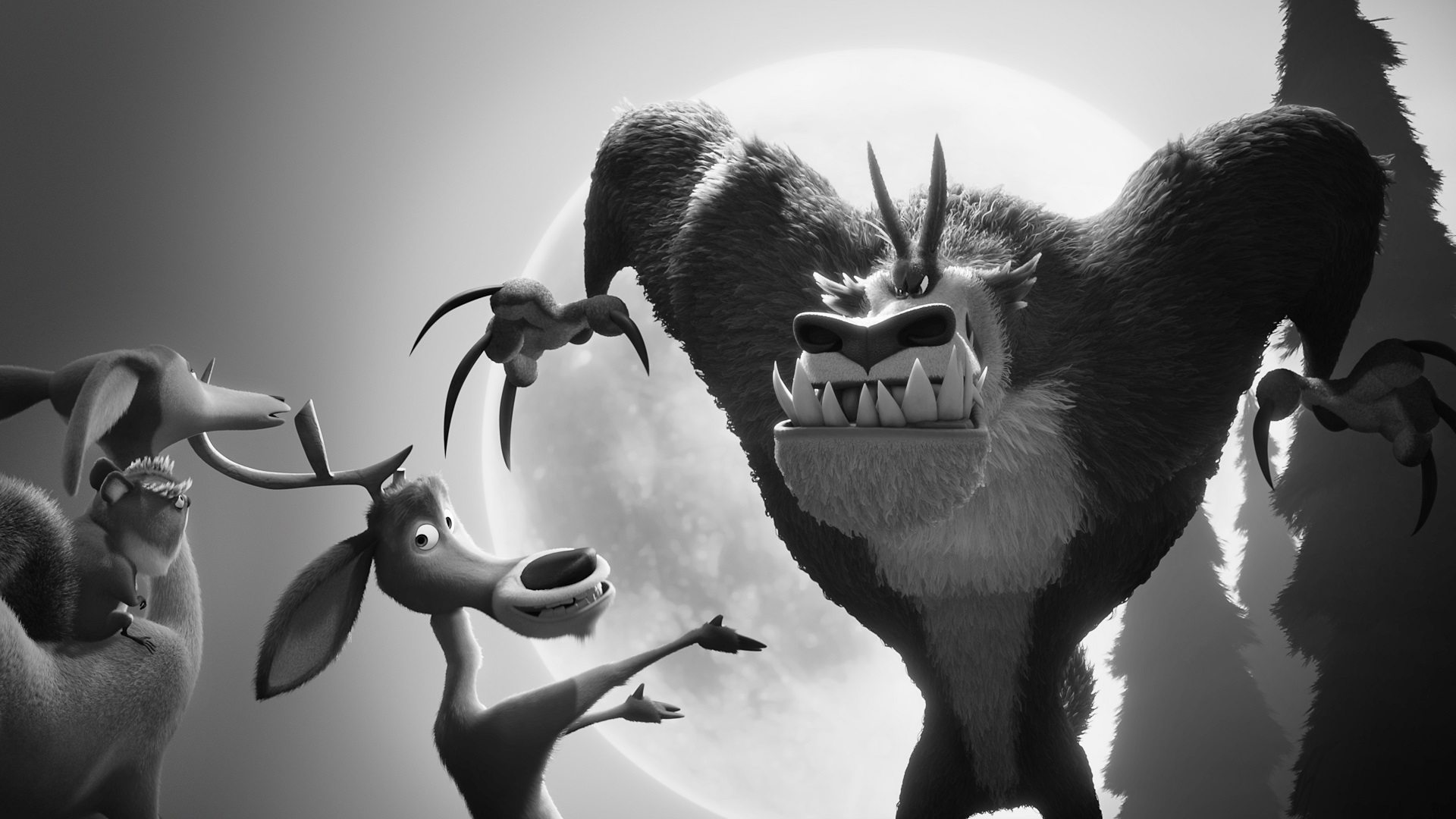 GD: You began your career at Hanna-Barbera, and I think a lot of people my age look back on those shows with a lot of nostalgia. We can divorce our memories from the “quality” of it because they were products of their time. Can you do that, though? Can you just watch it as a viewer, or do you just focus on the technical aspects and limitations of the animation you had then?

DF: To tell you the truth, I haven’t looked back at those films. I haven’t watched an old Smurfs show or any of the others. But I grew up in the ’60s, so I remember Huckleberry Hound and The Flintstones, and I do have a lot of nostalgia for that.

GD: How did your experience with Cow and Chicken, which was entirely your idea, color the rest of your career–all the way up to now with Open Season?

DF: That I could work in my own style. Before that, I had to mold myself into the style of somebody else’s designs. It opened my mind to the fact that I could do this. I can continue to design, I can continue to create, and from that moment on it has changed my trajectory.

Open Letter to DC Comics, Part 3: Marketing Fail, Or Why Not Go After Truly New Readers? 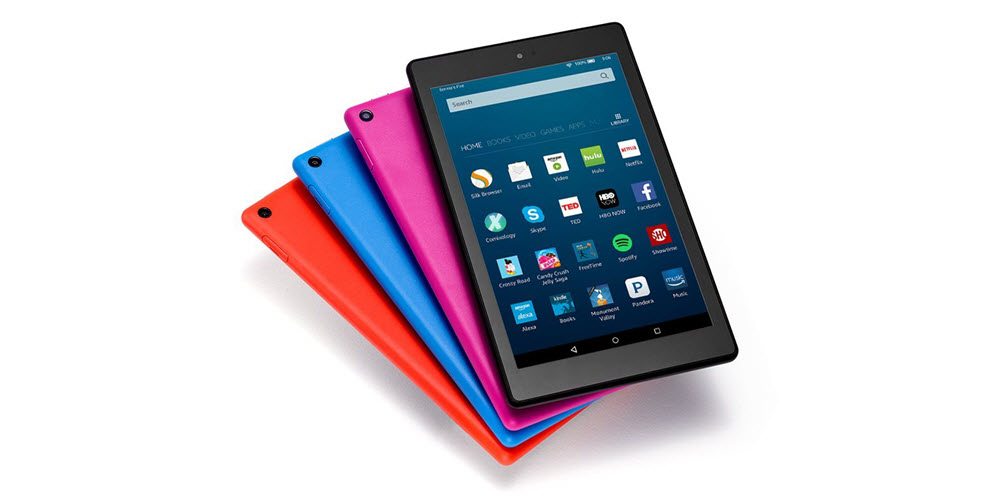