Your kid punches you such that you stumble backwards and break through a door, then draws a gun and takes careful aim, all the time greedily eying the purse you dropped … oh well, once again, things did not quite work out  as you had planned for this round of Colt Express.

A few days ago, after another round of Colt Express, I wanted to look up what GeekDad had to say of the game. Nothing, it turns out: We had announced that Colt Express was the winner of the prestigious German Spiel des Jahres prize in 2015, but somehow never got around to do a proper review. This oversight needs to be rectified, because Colt Express is a tremendously entertaining game.

Up to six players take the roles of desperadoes carrying out a train robbery. The aim of the game: to steal more money than anybody else. Faithful to all Western movies, players can climb onto the roof and move on top of the train (up to three wagons per turn) or inside the train (one wagon per train). They can punch another player (who will, as the rules of Western movie physics demand, fly backward into the next wagon and – crucially – drop a piece of loot), shoot at somebody, or pick up some loot (represented in the game by markers shaped like a bag of gold, a diamond, or a strongbox).

The game is played in rounds, each consisting of three to five turns as indicated by a card defining the current round.

A round is played in two stages. First, the planning stage, in which the players select an action card for each turn, thus building a stack of actions to be carried out during the round. In most cases, the actions are for everybody to see, so that the other players have an idea of what everybody else plans to do, but for some turns (indicated by a symbolized tunnel on the round card) the action cards are played upside down, thus leaving the other players in the dark . Other variations are turns in which the order of the players is switched around or double turns, in which every player plays two action cards at once.

In the second stage, the actions are executed in exactly the order they were dealt in the planning stage. This is where things do not always work out as planned. Let us say, Django intended to pick up a bag of gold, but Cheyenne came first and punched Django, thus moving him to another wagon. If Django is lucky, he finds something to pick up in that other wagon, as well, but often he won’t.

Players start each round with six randomly drawn action cards on their hand. Instead of selecting an action card for a turn, they may instead draw three additional action cards. This becomes more and more important as the game progresses because of the way shooting works in Colt Express. If you are hit, you receive a “bullet card”, whose back looks exactly like the back of all action cards. Next time you shuffle your stack of discarded action cards, the bullet card(s) are included, so in your next hand of action cards you may find several useless bullet cards. This way, a player that is repeatedly shot, becomes more and more incapacitated. The player who is the best shot, on the other hand, at the end of the game receives the “gunslinger” prize, worth $1000.

Each character has a special trait: Cheyenne is so dexterous, she can punch another player and pick up a dropped purse of gold at the same time; Ghost always plays his first action card face down, whereas clever Doc starts a round with seven instead of six action cards;  Tuco can shoot through the roof of a wagon, but the shot of Django is so powerful that it carries the hit person a wagon further; Belle is so beautiful that another player cannot bear to punch or shoot her, if a different victim is available.

In combination, the wonderful artwork, the game mechanics, and the clever evocation of Western clichés, make each round play out like a movie in your head:  bullets are flying (there is always somebody going for the $1000 gunslinger prize), wild fist fights are carried out, desperadoes are crashing through walls. Usually, we have to play at least two games in a row, because the losers of the first game want to have a second try (and take some revenge for a particular annoying move by another player). So we fill our revolvers, build us a new train, draw new rounds, and off we go again.

According to the publisher, players of Colt Express should be aged 10 and above, but we have played  with (and I have lost against) 8-year-olds. If you are unsure about whether the game is fit for your kids, maybe a look at the rules can help.

Talking about rules: the publisher of Colt Express, Ludonaute, has published alternative rules and there is also an extension Horses & Stagecoach available. If you have played either, let us know in the comments what you think!

Harry Potter May Be Up Next for a LEGO Videogame 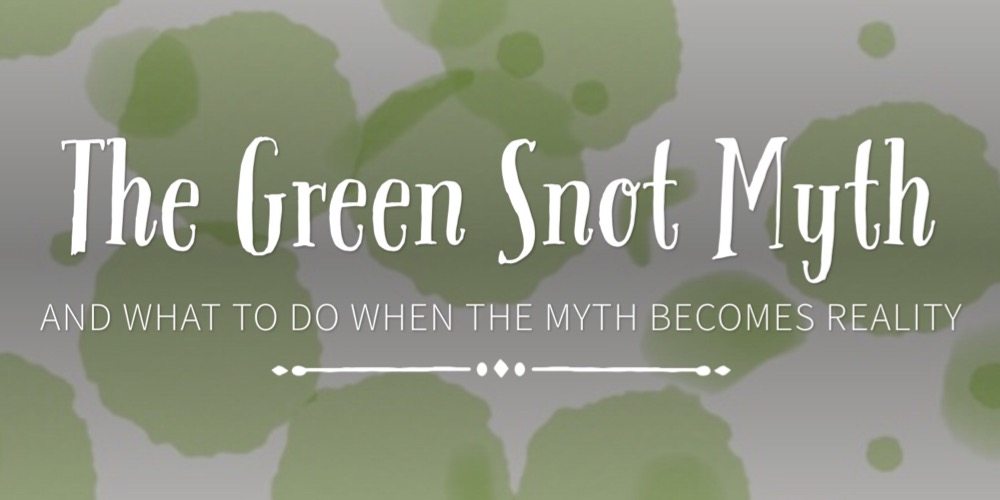