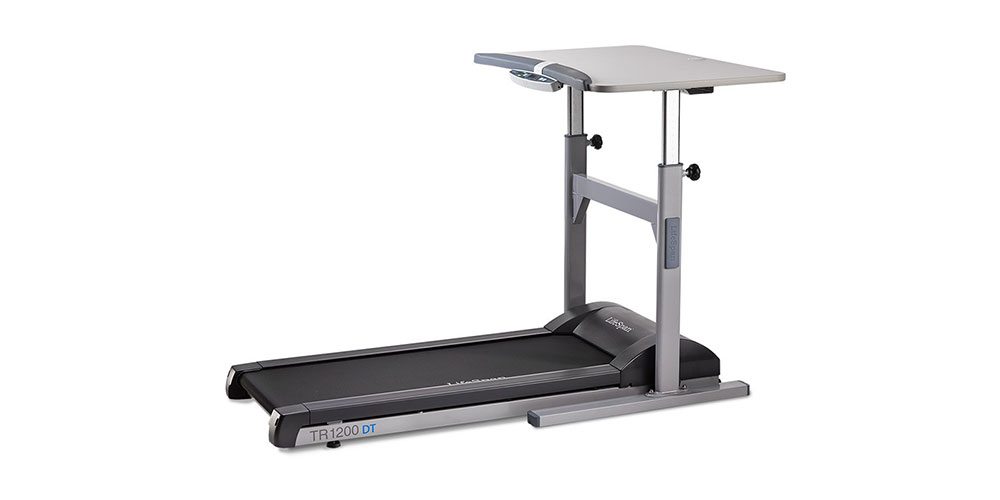 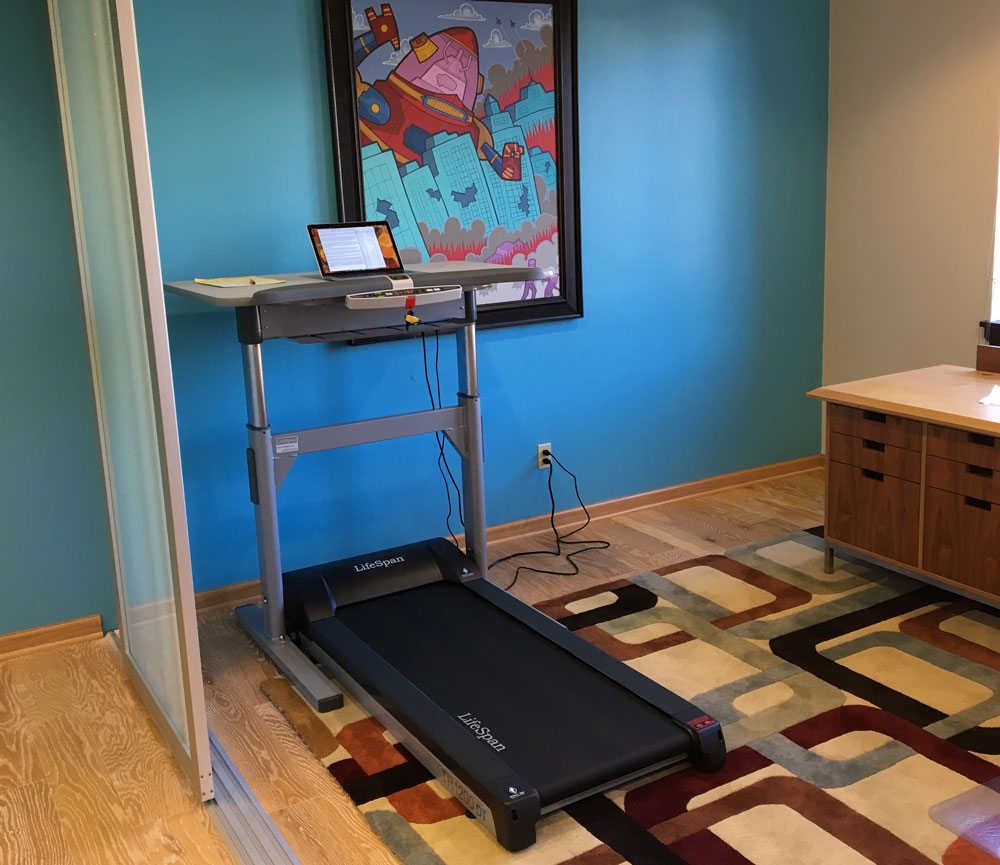 We’ve all seen the articles that warn about the dangers of sitting around on your big, plump rump: sitting is the new smoking. For every hour you spend sitting you are 18% more likely to die of cardiovascular disease. Even if you are an athlete, prolonged sitting cancels the health benefits you get from exercising. People who sit all day have a 54% greater risk of dying from heart attack. Lack of movement brings on a host of illnesses and maladies, from diabetes to cancer. Even if you go to the gym for four hours after work, it can’t cancel out the harm done by sitting for eight hours at your desk.

It’s grim news, made all the more frightening by the fact that many of us make our livings at desk jobs. Still, what’s a cubicle rat to do when you have deadlines that force you to work long hours and lack the energy to do much more than binge watch Netflix when you finally get home? If you’re like me, these are concerns that make you think twice. I want to be around to spend as much time as I can with my kids and, one day, hopefully, grandchildren.

The first step I heard about was the standing desk–purpose-built or homemade–because we were told standing is better for us. It builds our core and alleviates some of the dangers of sitting in a $89.99 chair from Staples all day. But then there are the challenges in using a standing desk: standing (and not moving) all day is not much better than sitting. Standing for long periods can be uncomfortable, bad posture makes this worse. Studies are inconclusive or show minimal benefits from using a standing desk. Anecdotally, there is evidence that standing is much better for you than sitting, but there is no concrete proof yet. Having used a standing desk for the past year, I have to believe there are benefits. I feel better when I use it vs. days that I’m tired and just feel like sitting. I move more, stretch more, and have a bit more energy when I use a standing desk.

But then I considered the treadmill desk. Yes, they have been around for a bit, but I’d never seriously considered one. To be perfectly honest, I was pretty skeptical at first–not at the health benefits, but that I could get anything done with all that movement. I write a lot during the day and the thought of all the typos my already clumsy fingers would make was frightening. However, I was offered the opportunity to try a desk from LifeSpan.

I hadn’t heard of the company, but after asking around I learned that LifeSpan is the company for treadmill desks. Sure, you can cobble together your own workstation using a garage sale treadmill, but the LifeSpan systems are purpose-built for office work. The treadmills don’t have huge motors, but, then again, you won’t be training for a marathon while answering emails. “If you’re sweating, you’re doing it wrong,” I was told by a company representative. 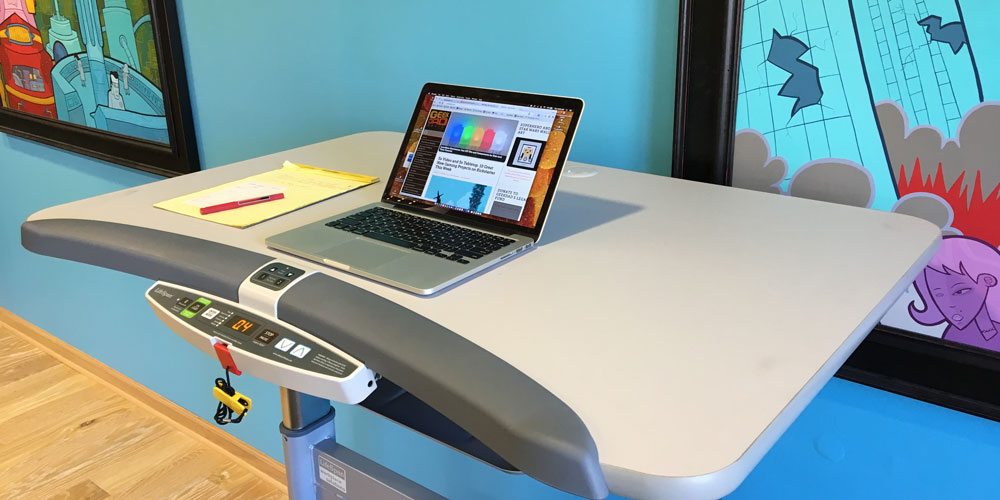 Sure enough, recommendations are for walking at 1-2 miles per hour. Think of the speed as the equivalent of slowly strolling through a really interesting con, looking at booths on either side and only taking about one step a second. It doesn’t feel like much and you aren’t going to lose much weight on a treadmill desk, but that’s not the point. A treadmill desk is for moving and heading off all those nasty things at the top of this page.

So, one day in early September, a couple of big boxes arrived and, soon behind them, a certified installer, who put the desk and treadmill together for me. There really wasn’t a lot to it, but the installer gave me some insight into the LifeSpan treadmills. He was a neutral party, not directly employed by LifeSpan, and he installed and serviced all kinds of exercise equipment. From him, I learned that he had never seen a LifeSpan treadmill desk returned and that he seldom had to do anything more than routine, preventative maintenance. He had installed quite a few of them because a couple of the larger companies in town put them in every office. “In some executive offices, I go in and there is no regular desk, just the treadmill desk,” he said. “In some offices I call on, they have two of these [LifeSpan desks] and a sign-up sheet. People take turns with them all day long.”

He left and I stepped on. Like my standing desk, I knew the best course was to take it slow, ease into using the treadmill desk. My first impression was favorable. The treadmill was streamlined, just wide enough to walk comfortably, but not so big it ate up my office space. The desk was adjustable, with a motor that drove the height up and down to my preferred height. It also had a couple of memory buttons, for switching between users, and an electronic panel with start/stop buttons, Bluetooth connectivity, and an LED readout that shows steps, time, distance, calories, speed, and weight. Downloading a tiny application connects the treadmill to your laptop or desktop computer (other apps allow connectivity with Android devices and iPads). 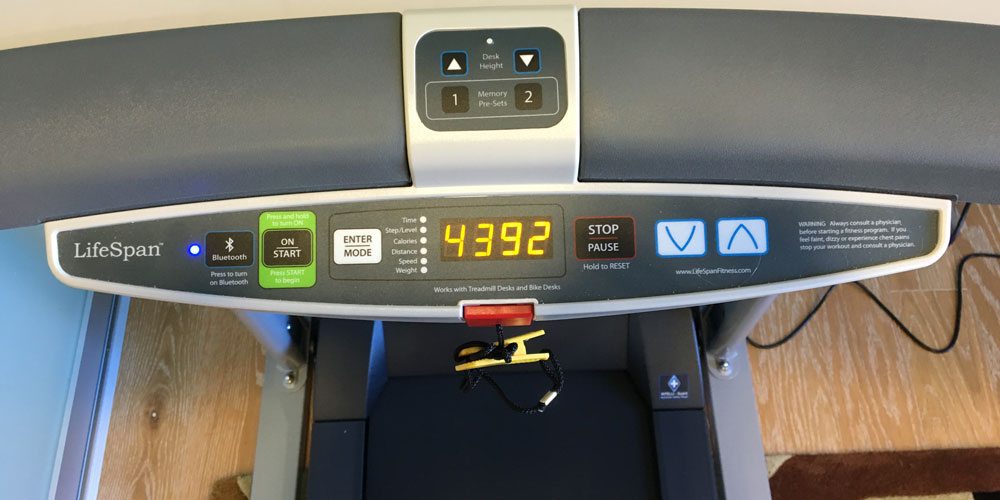 The desk is expansive, about three feet by four feet, and mine had a secondary storage area beneath the main surface. The front edge is covered with a dense foam, which makes typing and the occasional lean pretty comfortable. The motorized adjustment allows comfortable work positions for everyone from 4’10” to 6’8″. To that end, the desk is sturdy and I never had a single thought about it supporting my equipment and a bit of my weight when I was resting my arms on its edge.

Laptop open and connected, I breathed deeply and pressed start. I was given a slow countdown from 3 and the treadmill began… very slowly. At 0.4 miles an hour, I felt like I was moving slower than an airport moving sidewalk. I pumped the speed up (too much) and then back down to 1.5 mph and began to work. It was on odd feeling at first. In fact, the whole first week I used the treadmill desk, I had some adjustments to make. My body had to get used to the movement and, often, when I’d step off, I’d get a tiny bit of motion discomfort, which went away after the first week.

I kept track of my progress, day after day, at the company’s site, LifeSpan Club. To be honest here, the output leaves a little to be desired. There are too many options that I will never use like calendars and goals (they could be helpful in a team setting though), and the presentation is pretty bland. But, ultimately, it’s irrelevant. I’m just interested in the data, which was easy to find and interpret.

As time went on, I found my sweet spot, which started at 1.8 and ended at 2.3 mph. Typing wasn’t any tougher than sitting at a desk and I could still drink my coffee without spilling a drop. The only change I really had to make was in my attire. I started keeping a pair of gym shoes at my office because I just found them to be more comfortable. However, I really think if you could spend a day walking around a convention hall in a pair of flip flops or loafers, you would be ok on a treadmill desk in those too. 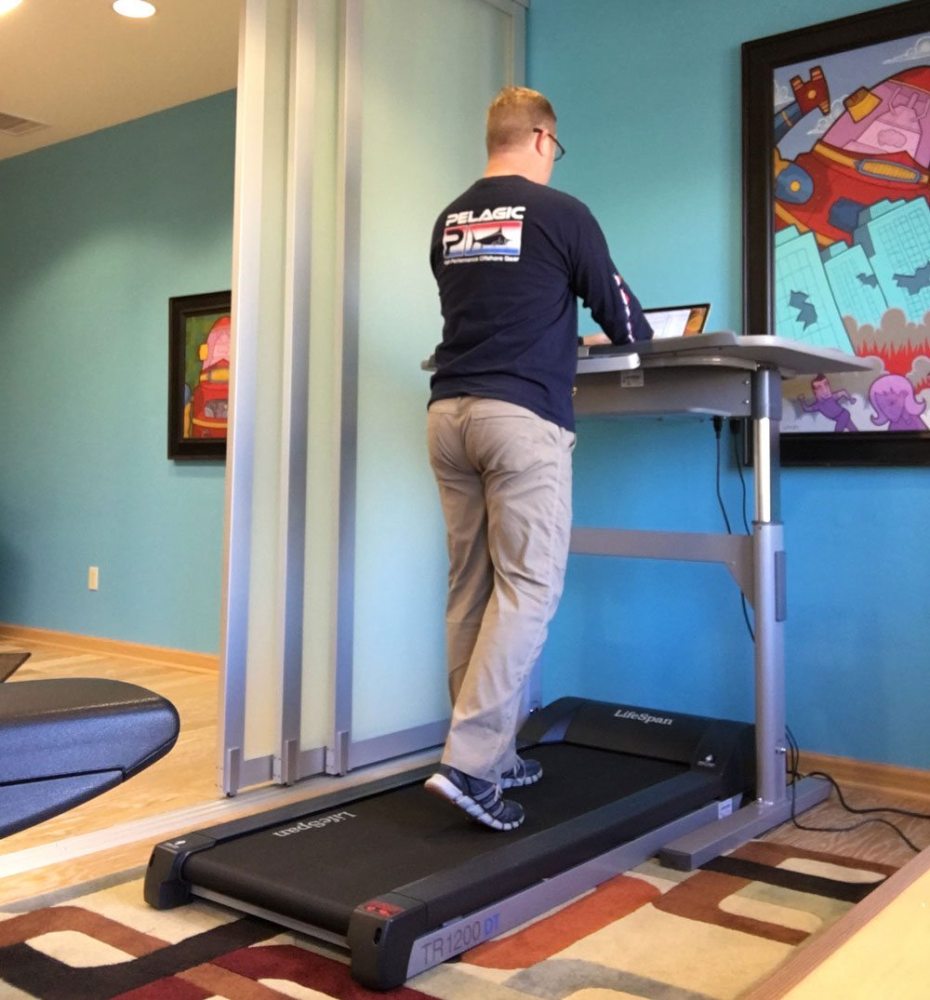 While using a treadmill desk might not be a substitute for hitting the gym, it does have several positive benefits. First, you aren’t sitting. Metabolism does increase with activity, and walking, even at a slow pace, helps to give you a healthier heart. Second, walking is better for your posture than slouching in a chair. When using a treadmill desk, you will likely begin to feel better, physically. And third, studies have shown that using a treadmill desk can help you, psychologically, by improving your mood. What’s more, a recent study shows that people who use treadmill desks tend to be about 10% more productive than those who sit at desks. The studies and data aside, I honestly felt much better when using the treadmill desk daily than just sitting in a chair.

My time is done with the LifeSpan treadmill desk and I have to send it back. The funny thing is I don’t want to. Let me rephrase, I really don’t want to. Sometime around the third week I looked forward to being in my office. I looked forward to being on the treadmill as I worked, and, if I was on my laptop at the dining room table at home, I missed the LifeSpan. Over the course of my time with the treadmill desk, I found myself being more active too. It was easy to use and I’ve walked almost 100 miles in the six weeks I used it, which I certainly wouldn’t have without the LifeSpan. That number really surprised me because my day job keeps me out of the office about half of each day. I didn’t really feel like I had used the treadmill desk enough to rack up that number, but there it was.

We all know the adage about spending a third of your life sleeping and how you shouldn’t skimp on a mattress. By that same logic, if we spend a third of our lives (or more) working, the argument can also be made not to skimp on a desk, and if that desk can improve your health at the same time… well, let’s just say I’m already socking away money to buy my own LifeSpan. 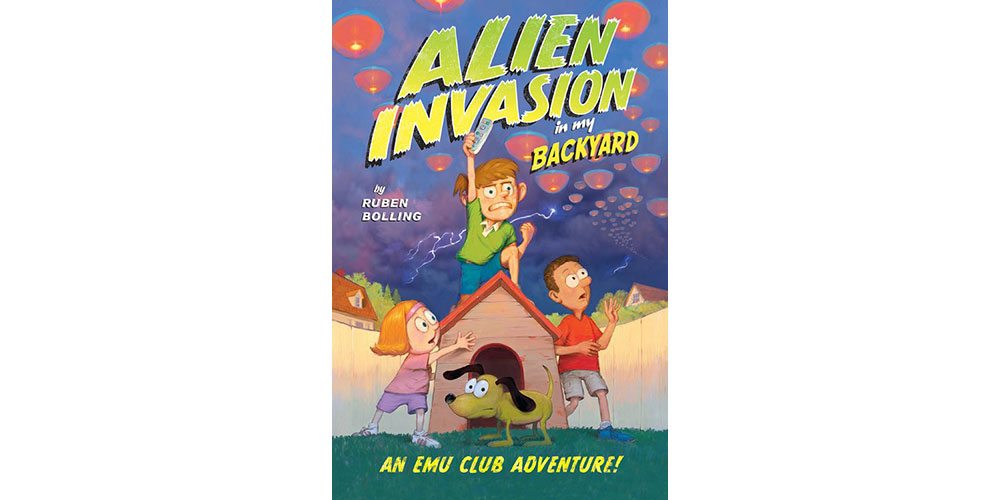