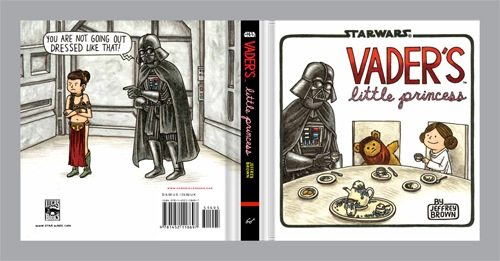 Maybe it’s because we’re having kids later that it feels like “dad brain” is quickly cutting down the number of days in the week that we can actually finish the New York Times crossword. You know: Cognitive decline in your older years and all. You know it happens. I know it happens. But a new study from Columbia University shows that it might not have to happen. With the right motivation, the older brain may be just as capable of learning as younger brains.

Already there’s evidence that older brains are better at some things than younger brains. For example, people who house these old brains tend to be able to answer more general knowledge questions than people with younger brains. That makes sense: An older brain has had longer to accumulate knowledge and studies have shown that (for better and for worse) older brains are less likely to overwrite old knowledge with new knowledge so that facts become “crystalized”. You can see it for yourself: Try playing Jeopardy against a healthy older relative. You may win in categories like “Before and After” that require fluid intelligence, but that’s small potatoes compared with your pitiful performance in knowledge-based categories like U.S. Presidents, Sports, State Capitals, American History and Literature.

Now there’s more evidence for the power of a brain aged to perfection. It comes from a study published in the journal Psychological Science by Columbia University researchers Janet Metcalfe, David Friedman and colleagues. The title of the paper is “On Teaching Old Dogs New Tricks” and it speaks to one of the long-held truths of cognitive neuroscience: Old brain may know old stuff, but young brains are better at learning new stuff.

To test the truthiness of this truism, they pitted 42 young adults (average age 24) against 45 older adults (average age 74) in an epic throwdown for the right to claim cognitive superiority (though they word their goals a bit differently in the paper). First they had participants answer 439 general information questions, for example, “In what ancient city were the Hanging Gardens located?” (to which I erroneously answered “Sumer” but which you may have correctly answered “Babylon”).

As you would expect, “The older adults had better semantic memory for the general-knowledge questions than did the young adults,” the paper writes. In fact, while the older group correctly answered about 41 percent of these questions, the younger group was correct only 26 percent of the time. Again, that makes sense: Presumably the performance of younger participants was affected by the need to take breaks in the middle of the test to check Twitter and play Candy Crush.

In any case, this first part of the study confirmed what we already know: Older brains know more than younger brains.

The second part of the study is the interesting part. See, in addition to having participants answer questions, the researchers also had them rate their confidence in these answers. Perhaps because older adults were, in fact, correct more often than younger adults, their confidence in their answers was overall a bit higher as well. Then the test flashed the correct answer – in green if the participant had gotten it right and in red if the participant had gotten it wrong.

Here’s the cool part: Now, in a surprise re-test, everyone answered questions again. This time, they were given only 40 questions. All were ones they’d gotten wrong on the first test. Twenty were “high-confidence” errors (ones they were sure they’d gotten right but actually got wrong) and 20 were “low-confidence errors (ones they knew they’d guessed on in the first test).

What they found is that older adults were more likely to correct their high-confidence errors. This sounds wonky, but the authors write that, “This finding is of considerable interest because error correction is new learning, and the older participants exhibited better, not worse, new learning than the young participants.”

One important piece of the explanation is that the questions were matched with correct answers. Previous work has shown that older adults may be more motivated than younger adults to learn things that are true (and are much worse at learning things that are untrue, like a made-up times table in which 3×4=2).

“Older adults may be unwilling or unable to recruit their efforts to learn irrelevant mumbo jumbo, but, as the present study demonstrates, they can and will engage their attention and effort to learn the truth,” the authors write. 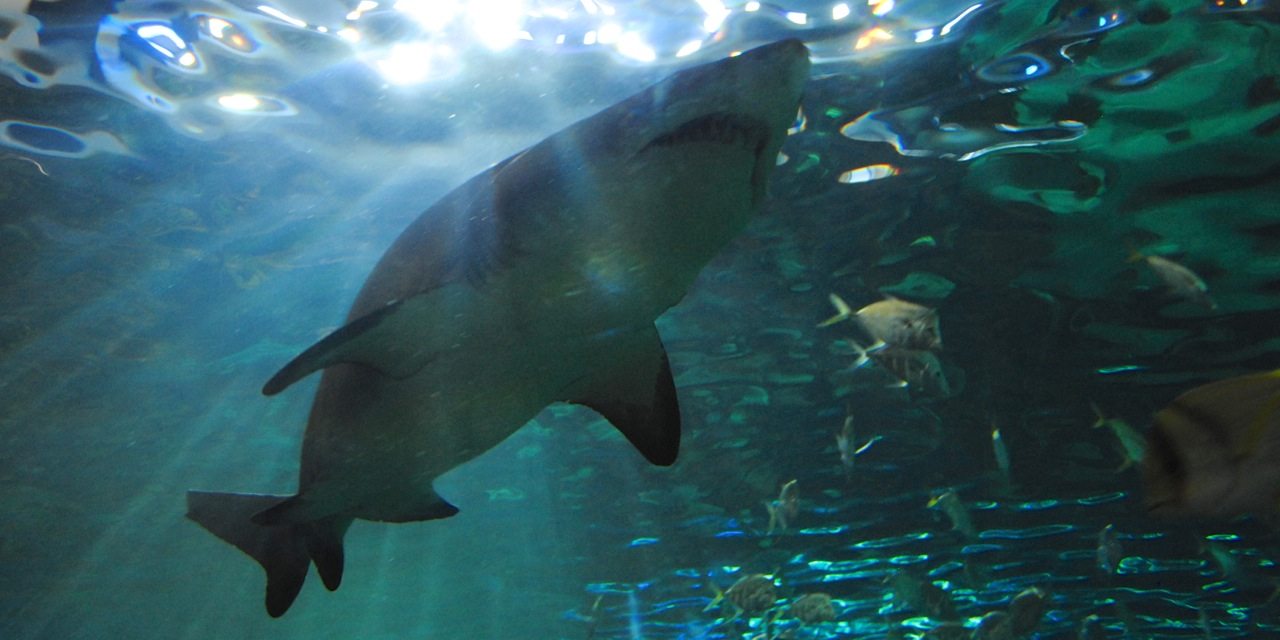