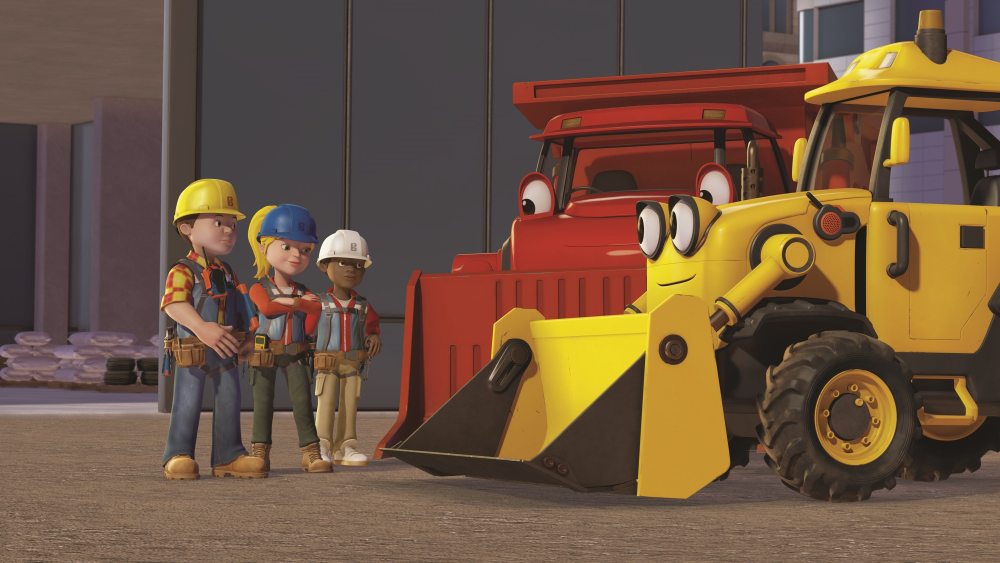 Bob the Builder is back. He and his friends have a new look, but they can still fix it. Yes they can!

Premiering this past weekend on PBS, Bob is now a bit more grown up and sporting some new duds and enhanced CG animation.

If you have preschool-aged children–or have had any since 1999–then you’re likely very familiar with Bob the Builder and its catchy theme song. (Yep, believe it or not, Bob is 16 years old!) You’re probably also familiar with Bob looking like a cartoon caricature and moving around in wonky stop-motion animation.

Behold, old-school Bob the Builder versus his 2015 counterpart:

Aside from the updated animation style, the new show remains true to what made the original such a success. The theme song remains mostly the same. The catchphrases (“Can we fix it? Yes we can!”) are the same. And the positive messages of creative thinking and teamwork are just as enthusiastic as ever.

But Bob’s not the only one sporting a new look. Also updated is Bob’s friend and building partner, Wendy, who happens to be voiced by Downton Abbey‘s Joanne Froggatt. (My daughter, who–at 6–fancies herself too old for Bob the Builder, is nonetheless a fan since she’s currently obsessed with British accents. The new Wendy, therefore, pushes this one into the Win column for her.)

Also along for the ride is Leo, Bob’s apprentice builder, and the slightly redesigned construction vehicles Scoop, Muck, and Lofty. 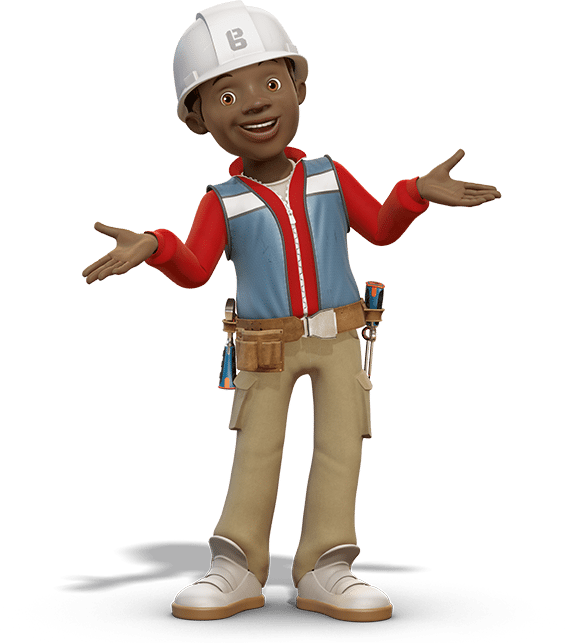 If your kids are already fans of Bob the Builder, then they’ll almost certainly be fans of the new show. It has the same charm and appeal of the original, just with an updated look and sensibilities. The new animation style might even win over a few adults… or at least make this preschool show a bit more palatable. 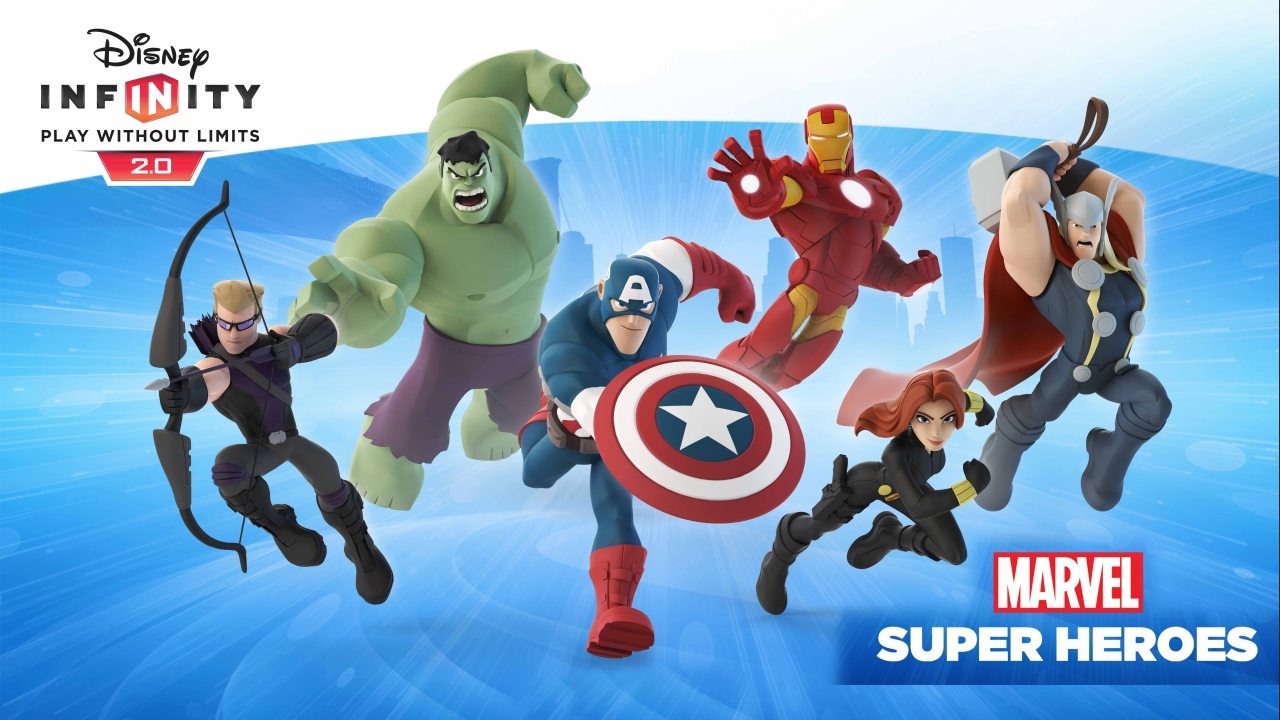 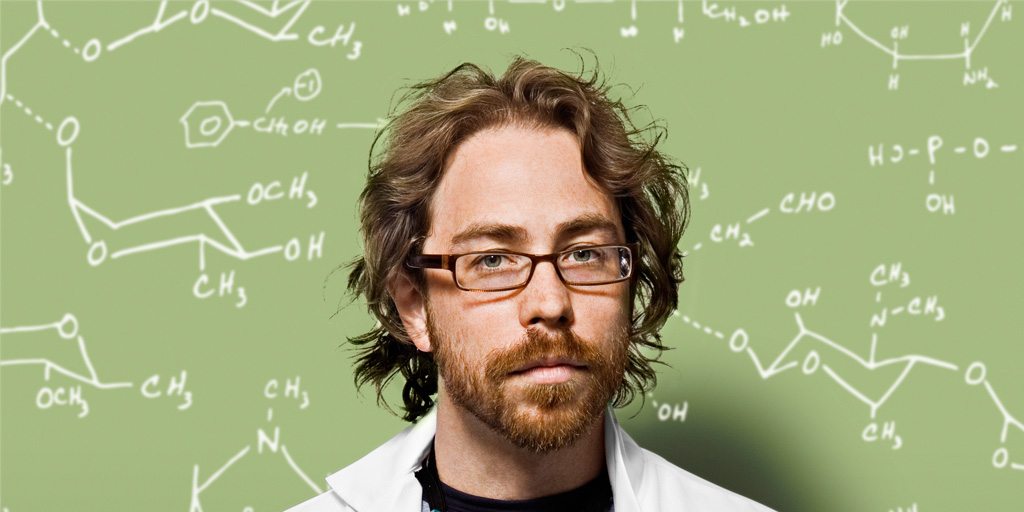 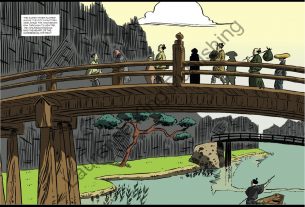 1 thought on “‘Bob the Builder’ Returns With a New Look”