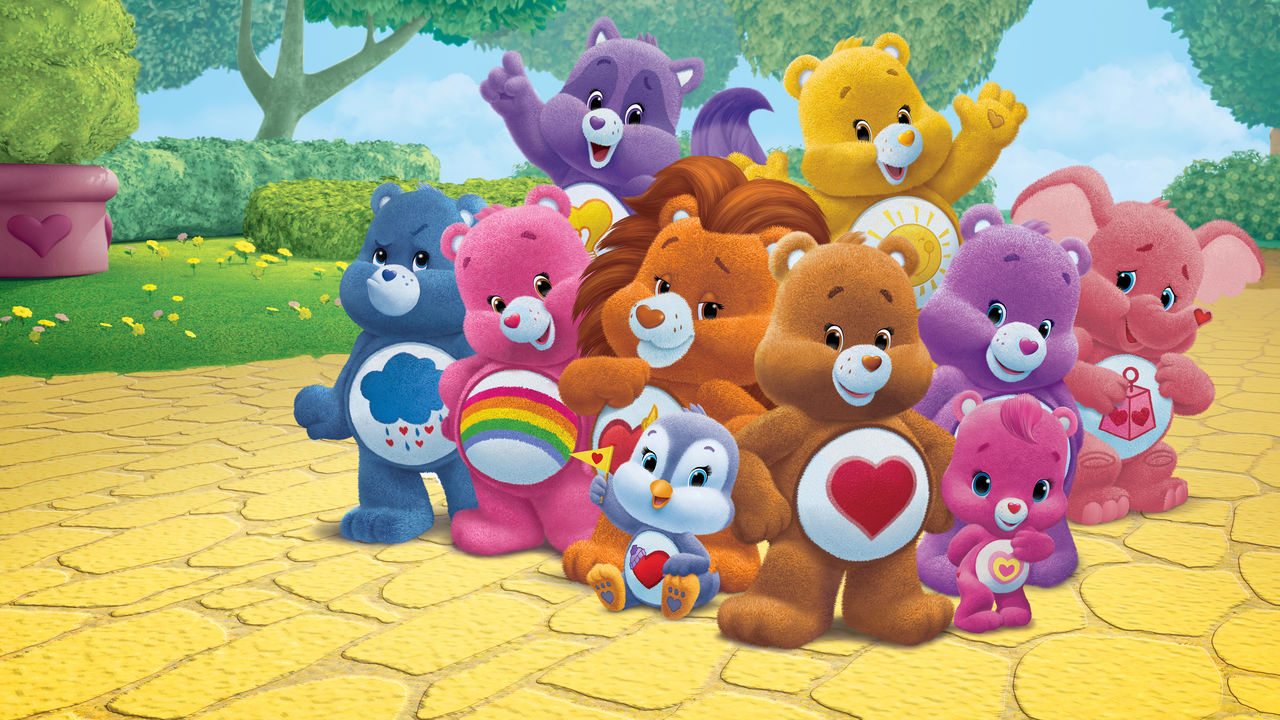 That was the strain this week with my three-year-old daughter who, after contracting a nasty case of strep, has been absolutely smitten with the Care Bears and Cousins show on Netflix.

While many parents might not find this exclamation to be anything other than another chime in the background, it’s meant a lot to me. As a child of the ’80s, the Care Bears–that greeting-card-turned-TV-series–was a huge part of my childhood. I watched all the movies, had my own Funshine and Brave Heart Lion, and stopped everything when my favorite, The Care Bears Movie II, came on TV.

Why The Care Bears Movie II: A New Generation? Well, it was full of something that, even at a tender age (perhaps a tender-hearted age, too), I absolutely adored: mythology. It was the origin story, not only of the Care Bears, but the cousins, too. I could even argue it was the Empire Strike Back of the franchise. Yes, marketing ploy aside, I was hopelessly in love with the Care Bear cousins, and getting to see them grow up as babies and sing my favorite Care Bears song, “Growing Up.”

And that’s not to mention the seriously dark backstory with Dark Heart, the evil spirit who helps camper Christy make a pack to become “camp champ” and resulting in an honestly tear-jerking final, where friendship and caring triumphs over evil.

Remember it now? I thought so.

No, I wasn’t expecting the new Netflix series Care Bears & Cousins–which is a branch from the Care Bears 3-D animated series reboot—to be so hard-hitting. Something about ’80s kids shows had a certain dark tinge to them in ways that we just don’t see these days, save maybe occasionally in shows like the My Little Pony reboot. (Remember the My Little Pony: the Movie and the unstoppable purple ooze? Talk about nightmare material.)

But I was pleasantly surprised that, while the origin story is firmly tossed to the reboot rubbish heap and the cousins are much fewer in number (so far, we’ve got just four: Brave Heart Lion, Bright Heart Raccoon (my favorite!), Lotsa Heart Elephant, and Cozy Heart Penguin), their personalities and voices are done really well. Especially Braeden Fox’s Brave Heart who sounds so very much like Dan Hennessey’s original. Once I got over their new look and the fact that Funshine was now a dude, I really enjoyed time cuddling up with my daughter and just enjoying the little stories. A cool ship for the Cousins and Bright Heart’s steampunk inventions didn’t hurt, either.

For my three-year-old daughter and nine-year-old son (who pretends not to like it, but really loves it) the series is a great homage to the original. There are only six episodes so far, but it’s full of adventure, nostalgia, and positivity. Hoping they order more episodes soon and build up to a big, epic movie. 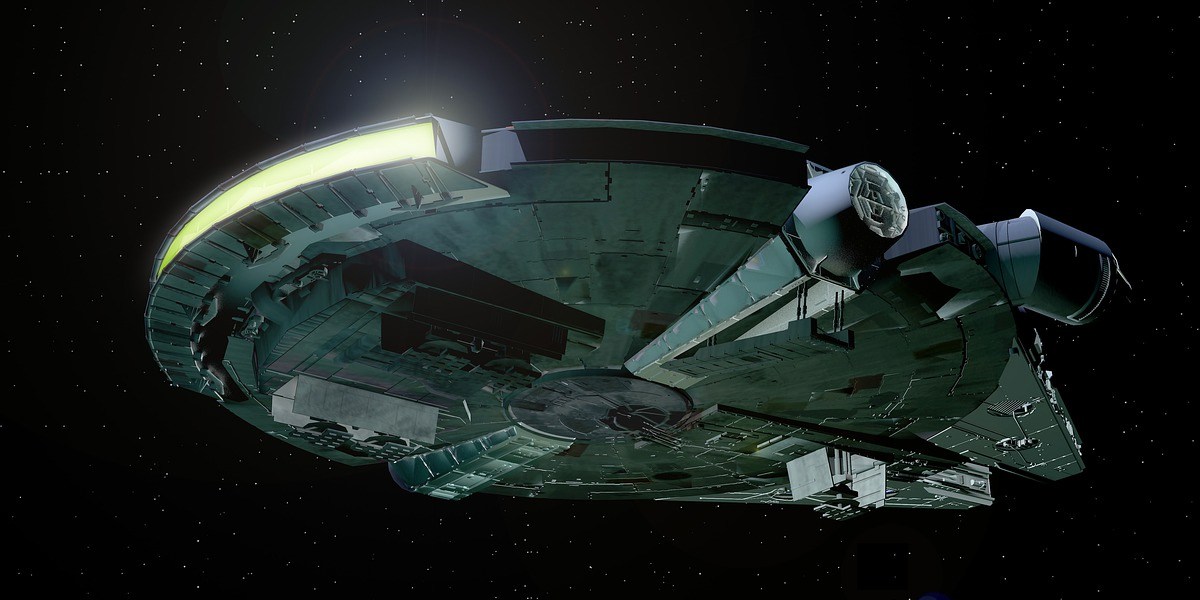 Solo Through The Years