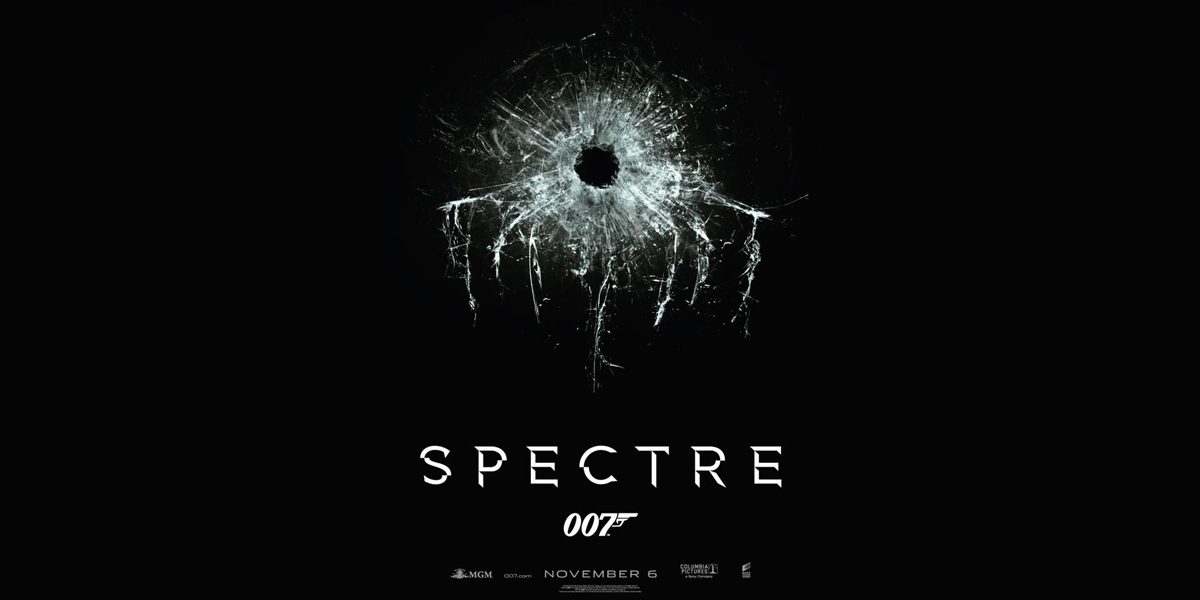 Daniel Craig is back in his fourth turn as James Bond in the latest film in the famous spy franchise, Spectre. Below, we break down the movie so that you can decide if you should take the kids or find a babysitter.

1. What’s it about? Spectre picks up pretty much right where Skyfall left off, with Bond trying to figure out who is working against him. Once again he goes rogue from MI-6 and has to fight mostly alone (although of course Q and Moneypenny find ways to help), this time trying to piece together clues mostly based around an emblem on a ring he, uh, acquires in the pre-credits sequence. What follows is a lot of him shooting things, blowing things up, and romancing the women who cross his path.

2. What’s it rated? Why? The film is rated PG-13 “for intense sequences of action and violence, some disturbing images, sensuality and language.” That pretty much sums it up. The “disturbing images” bit, I think, refers to a torture sequence that might be a bit tough on young eyes, but otherwise the movie keeps very much in the middle of the PG-13 road. The language is nothing worse than you’d hear on prime time network TV.

3. When’s a good time to sneak out to go the bathroom? The movie is 2 hours, 28 minutes long. I would agree with RunPee on this one: the best time is almost exactly at the mid-way point, when Bond finishes talking to a former enemy. Once the gun goes off, you have a couple of minutes of fairly inconsequential stuff. There’s nothing after the credits, so if you can hold it you can run out as soon as they start to roll.

4. Will I like it? If you’re a fan of Bond, then probably yes. It’s a fun, if at times silly, action movie. Don’t try to think too hard about the story and you’ll be fine.

5. Will the kids like it? The movie is loud and action-packed, so teens, even younger teens, will probably enjoy it. Younger audiences might find some of the slower parts, particularly the second act, pretty slow. The opening song sequence has some weird stuff going on with women and octopus tentacles that might be nightmare fodder, and as I mentioned above there is one fairly disturbing torture sequence.

7. How much sex is in it? It’s a Bond film, so of course there are plenty of sexual overtones. Léa Seydoux, whom you might know from The Grand Budapest Hotel or Mission Impossible: Ghost Protocol, takes her turn as a Bond girl, but she’s more in line with recent Bond girls in that she plays a much more important role in the film than just being a sex symbol. Yes, there’s a lot of innuendo, but it is a Bond film, which means there’s no nudity and while it doesn’t require much imagination to guess what’s happening off camera, everything does happen off camera. Honestly, the most suggestive sequence of the whole thing was the music video that plays over the opening credits.

8. Do I need to have seen the other recent Bond films to understand this one? The one place where Spectre is different from other Bond movies is that it isn’t a stand-alone film at all, and instead makes up the latest movie in the sequence that began with Casino Royale. There are a lot of direct references to the other films, including talk about Judi Dench’s M, Eva Green’s Vesper Lynd, the partially destroyed MI-6 headquarters, and the big fight sequence from the end of Skyfall. Several of these references are kind of important to the story, so if you’ve never seen them there are aspects of Spectre that might not make sense.

9. Is it worth seeing in IMAX? I debated seeing it in IMAX, but in the end saw it in a regular theater so that I could use MoviePass. However, the pre-credits sequence seemed a bit underwhelming on a regular screen, while I think it would have been very impressive on IMAX. Other than those first few minutes, though, there’s probably not much you’re missing if you don’t want to pay extra for the super large screen.

10. How does this rank against Daniel Craig’s other Bond films? I was very impressed with Casino Royale. I didn’t really like Quantum of Solace at all, but I felt that they mostly recovered from that with Skyfall, even if it was a bit too long. I’d probably put Spectre in about the same place as Skyfall–it’s a good, fun movie, but not quite up to the standard set by Casino Royale. 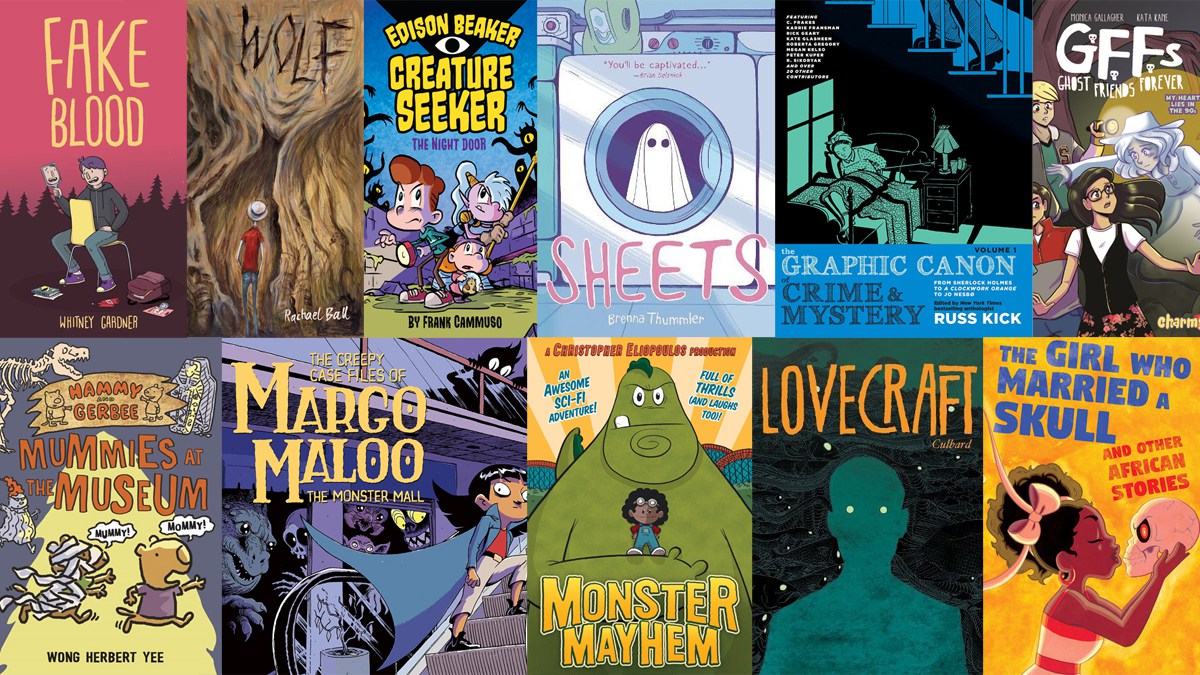 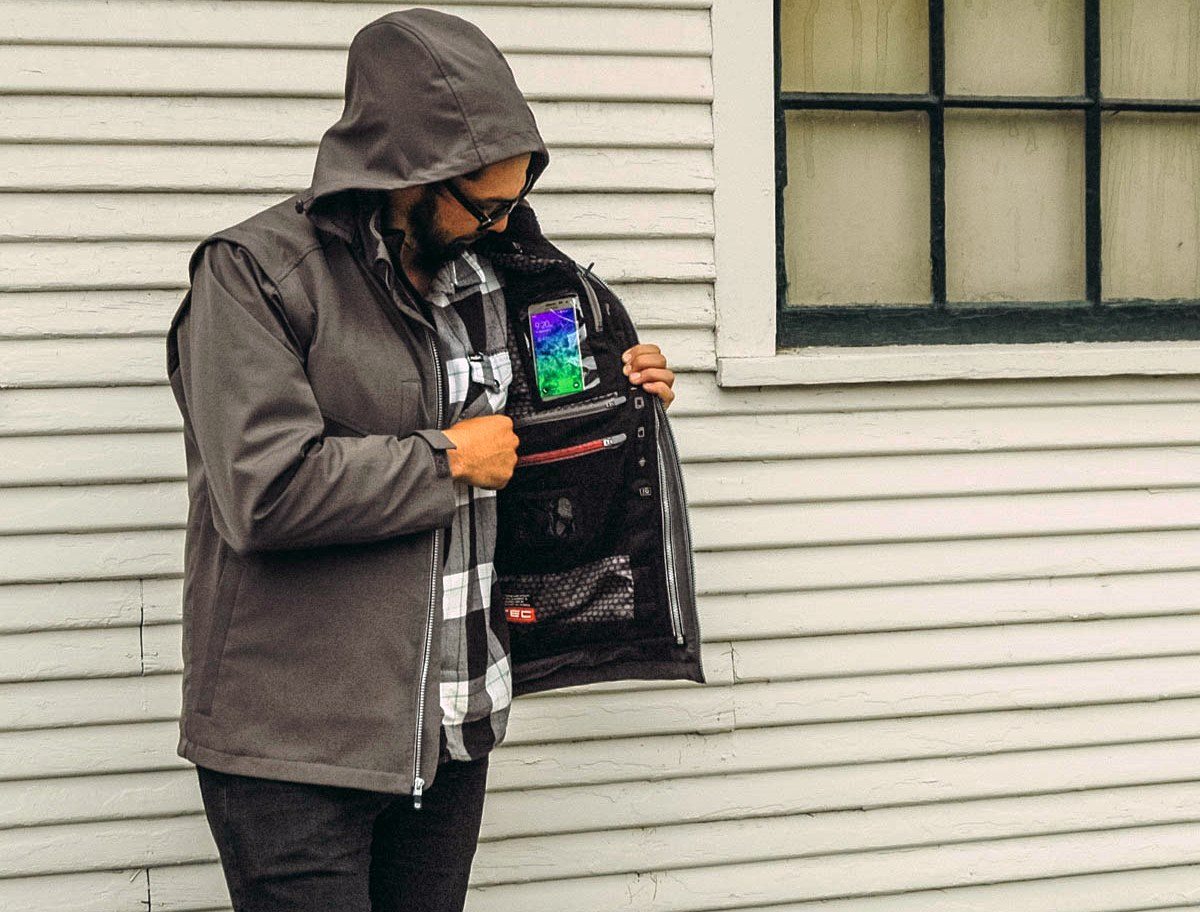 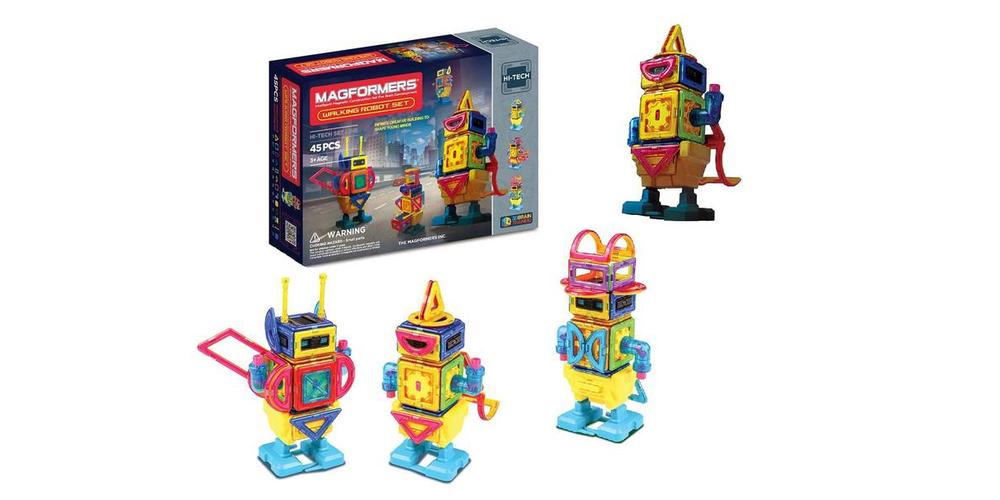