Retro Loonacy is a beautifully illustrated, easy to learn, fast-paced free-for-all matching game from the creators of Fluxx.

The first thing I noticed about Retro Loonacy is the awesome artwork of items long gone and nostalgic. The artwork is wonderfully done by Andrew Heath, and the look and feel of the game is really the main attraction. Retro Loonacy is for two to five players ages eight and up, and, according to the box, plays in five to ten minutes. I’d say the age could probably go down even more depending on your child’s matching skills and dexterity abilities. That being said, this is a fast-paced game that can get a little crazy.

Gameplay and setup is dead simple. Each player gets seven cards and, depending on how many players there are, you set up multiple discard piles (four for a two player game, three for a three player game, two for a four player game, and one for a five player game). The idea is that with more players, there are more potential matches so less need for discard piles. Once the discard piles are laid out, everyone plays simultaneously trying to get rid of the cards in their hand by playing one card at a time that matches one of the items on the top card of a discard pile.

It is possible to chain a bunch of cards in a row, but, because you have to play one at a time, a quick player can get in and ruin your chain. And in the event that no player can match a card (or chooses not to for strategic reasons) everyone draws a new card and play continues. Funny enough, on our first two-player game, we had one discard pile that never had a match even though we went through half of the deck before the game ended.

We played several rounds and went through about half the deck each time making the games take more in the 10- to 15-minute range. We thought the game might go faster with more players so broke Retro Loonacy out during our next game night and did a four-player round. The game still took about 15 minutes. This is not in any way a negative, but I want to set other players’ expectations based on my experience.

Retro Loonacy is a beautiful, fun, easy game to use as a filler and palate cleanser on long game nights. Because it packs small, it’s also a great travel game and something you can break out for a short gaming session. 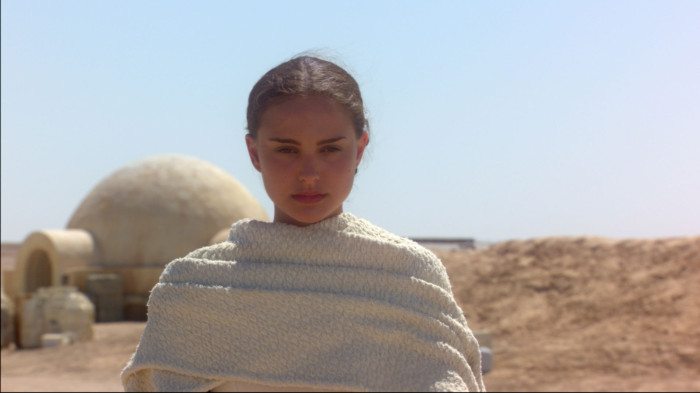 In Defense of Padmé Amidala: The Queen’s Sacrifice

Every Family Needs a Talisman

Get Lost in The Gone-Away World by Nick Harkaway