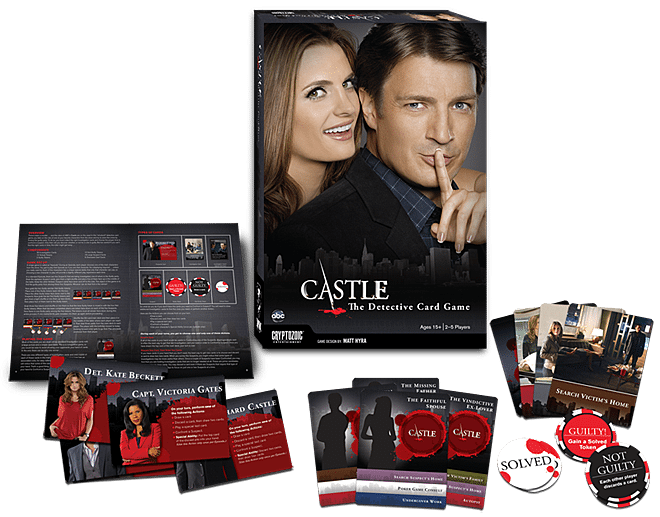 There’s a lot of internet furor right now over a new app called Peeple. It’s being described as “Yelp for real people,” where you can go and provide ratings on a scale of one to five on actual living people.

I don’t know about you, but this sure raises red flags for me. Many, many red flags.

My initial reaction was one of disgust. It seemed like just another way for the internet Hate Machine to unleash its ugliness on people. And I’m not the only one – Peeple is under a barrage of attack, as word of it flooded American news sites on Thursday.

The app founders are responding to some of the complaints, making small changes. But even now… it’s like when Twitter set up a way for people to group block harassing people. It made Twitter an infinitesimal amount safer, but not enough to really curb the abuse.

The only way to prevent this sort of app from being abused it to gut its functionality so it cannot be useful.

Here’s how they say the app will work. Someone has an opinion on someone else they’ve met, either personally, professionally, or through dating. If they have the person’s cell phone number, they can access the app (currently planned for iOS with an Android version in development) and submit their opinion.

If the review is three stars or higher, the opinion goes live. If it’s two or less, the individual gets 48 hours to resolve the dispute with the accuser before it goes live. Either way, the person being commented on gets a message letting them know.

The Peeple FAQ says that you can create a profile for anyone else, so long as you have their phone number. I’ve since read that the Peeple team decided no one is allowed to create an account for anyone else by filing a negative review, only by a positive one.

Still, new profiles can be created without any input from the person being reviewed. Once someone puts you up there, you’re there forever. The Peeple FAQ says they will not remove profiles for any reason. Peeple’s Facebook page now says they’ve heard that people want to be able to opt-in or opt-out, but their tone suggests they can’t even grasp why this is a bad idea.

Peeple’s creators say they want this to be a “positivity app” and encourage people to say wonderful things about each other, and the app will reflect this to a degree – each user has a positivity level associated with the type of reviews they make. The more positive reviews you make, the higher your rating is. So when a person posts a bad review, you apparently can see if they are a persnickety old scrooge or not.

Their intention is also that if two people have a conflict, Peeple will prompt them to patch things up, by attaching consequences to a person’s actions.

It looks there’s ways to defend yourself from unwarranted attacks besides responding to the complainant directly. You can flag them as not actually knowing you, for example. Looks like they are working on some way of responding to bullying as well, but social apps and sites have an abysmal record at dealing with this so take that with a grain of salt.

Here’s the thing: one of the biggest lessons learned from an internet perspective is that the loudest people are the ones with an axe to grind.

I can see a fair number of people getting behind Peeple and using it in the positive way the creators are intending. Friends giving each other high ratings, blah blah blah.

But the Internet Hate Machine I mentioned earlier? It is not going to be held back by something as little as the need to have someone’s phone number. What’s this app going to do when someone’s personal information is revealed and a legion of trolls has access to someone’s number? Sure, the person can click ‘I don’t know them’ but when it runs into the thousands of complaints? The tidal wave overwhelms the sandbags.

But even more insidious is the abuse of individuals. People who have your cell number that you don’t want to have it. Stalkers. Abusive partners. Former friends where a relationship has gone ugly.

What about the abusive person gaslighting their partner? Someone who is too scared to defend themselves or respond? Or who is in hiding, wanting no contact? Their abuser has unfettered ability to comment on them.

And sure, you can’t create a new account with a negative review, but what about someone with an established Peeple account? By allowing yourself to be there even once, for a positive review, users will be open for any number of negative reviews. “Oh, look, someone thinks I was very sweet today, I’ll click OK to allow an account to be created for me and see what AHHH WHY IS EVERYONE SO MEAN!”

Peeple could solve this by allowing people to reject negative reviews, or they could allow you to delete your account once it’s been created, but but they seem pretty adamant that this would ruin the integrity of the system.

They are making a big point of saying that 79% of 47 million Yelp reviews are positive. Assuming the same holds true for Peeple, that means 21% of all reviews will be negative. If any of those reviews are being used to hurt a person who doesn’t deserve it then the whole plan is unacceptable.

It’s an impossible balance. Either Peeple lets people protect themselves from attackers and accept the fact that the app will be nothing but flowers and rainbows, or make a hard line for allowing all negative reviews and let this be another tool for people to be terrible to other people.

Finally, it comes down to trust. Trust in the people behind Peeple to build this with as little chance for abuse as possible. Which means we should have to check their profiles to see how trustworthy they are.

In the past day the Peeple staff have been deleting negative comments on their Facebook and blocking people on Twitter who speak against them. When Calgary columnist Mike Morrison wrote a negative article about them their first reaction was to disparage him on Twitter. Eventually they came out asking him to call and interview them, but this was after trying to belittle him.

@mikesbloggity thx for ur misrepresentations of our app concept in ur @metrocalgary article. #journalismfail Brodie Thomas should coach u

@mikesbloggity if you want to be a leading journalist @metrocalgary best to pick up the phone and get the truth from us. Or just judge us? — JAC & NIC (@peepleforpeople) September 25, 2015

@mikesbloggity @careerfox opinion columnist is even worse as there is no accountability to fact finding before spouting off opinions. — JAC & NIC (@peepleforpeople) September 25, 2015

Given their core belief that a person needs to stand up and take account for others’ poor opinions of them, doesn’t it seem funny that Peeple are trying to hide and block bad opinions on their app?

[Editor’s note: Due to the rather epic Internet wifdfire the news of this app has caused, the folks at Snopes have done a bit of research. While there’s nothing really to suggest the app is a hoax, they do point out the paucity of background available on the creators, and the lack of reasonable evidence that they even have the ability to build such an app. So, take this whole melodrama with at least a small shake of the old sodium chloride.] 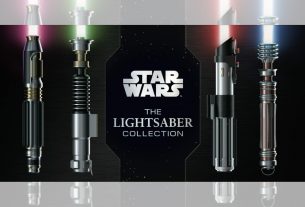 2 thoughts on “Peeple: Flowers and Rainbows, or a Tool for Ugliness”