My daughter furrows her brow as she stares at the tiles in front of her, glancing at the Latice tiles on the board to see if she can make a move. You can see the lightbulb moment when it clicks into place and she yells “I know!” and triumphantly puts a tile down, matching the color of one tile and the design of another, earning her a halfstone. She then proceeds to torment her older brother with her new treasure as he settles in and starts mumbling to himself, considering and rejecting moves. After about three minutes, I start to think that I need to initiate a house rule for time limits on turns…

Latice is a game that does a fantastic job of bridging young or casual gamers with older, more experienced players. I can count on one hand the number of games that my 13-year-old, my 8-year-old, and I can play together. Latice is a thankful addition to that rarefied group. 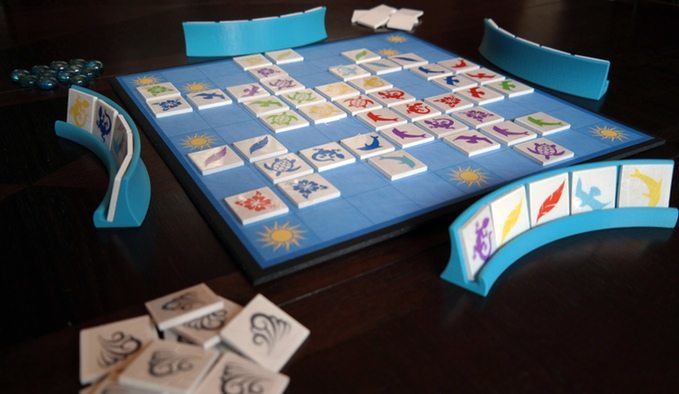 Latice is a shape- and color-matching tile game that’s a bit like Qwirkle. The difference here in gameplay is that you can only place one tile at a time, even if you’ve earned yourself extra turns. It adds a strategic element that ramps up in difficulty considerably as the game goes on and prime spaces are filled up. And how do you earn those extra turns? Well since you’re not counting points in Latice (the objective is to be the first to get rid of all your tiles), matching two or more tiles will earn you halfstones or sunstones that you can redeem for turns or Wind tiles (handy little move-makers that let you shift other tiles all willy-nilly, regardless of matching). The Wind tiles come in handy when you want to make a match on top of one of the sun tiles on the board (which also net you a sunstone). As you can see, the base concept is simple; but there are wrinkles in the implementation that make it exponentially deeper.

What impressed me out of the box (well, envelope – Adacio was nice enough to send me a prototype), was how nicely themed Latice is. From the white tiles with their tropical colors and prints to the sweeping curve of the blue tile holders, everything about Latice puts me in mind of a warm tropical island. It’s a nice change from the fantasy and sci-fi I usually bring to the table; and it’s refreshing to see a casual game with such a strong, yet understated, theme.

$35 gets you on board for the base game tier in the Latice Kickstarter (standard Kickstarter caveats apply). If you’re looking to go cheaper, there’s an app for $10 and a full color print-and-play version for only $2. With just over a week left, Latice is halfway to its funding goal. Let’s hope that they get there, because Latice proves that casual games can engage without being goofy and challenge without being confusing. 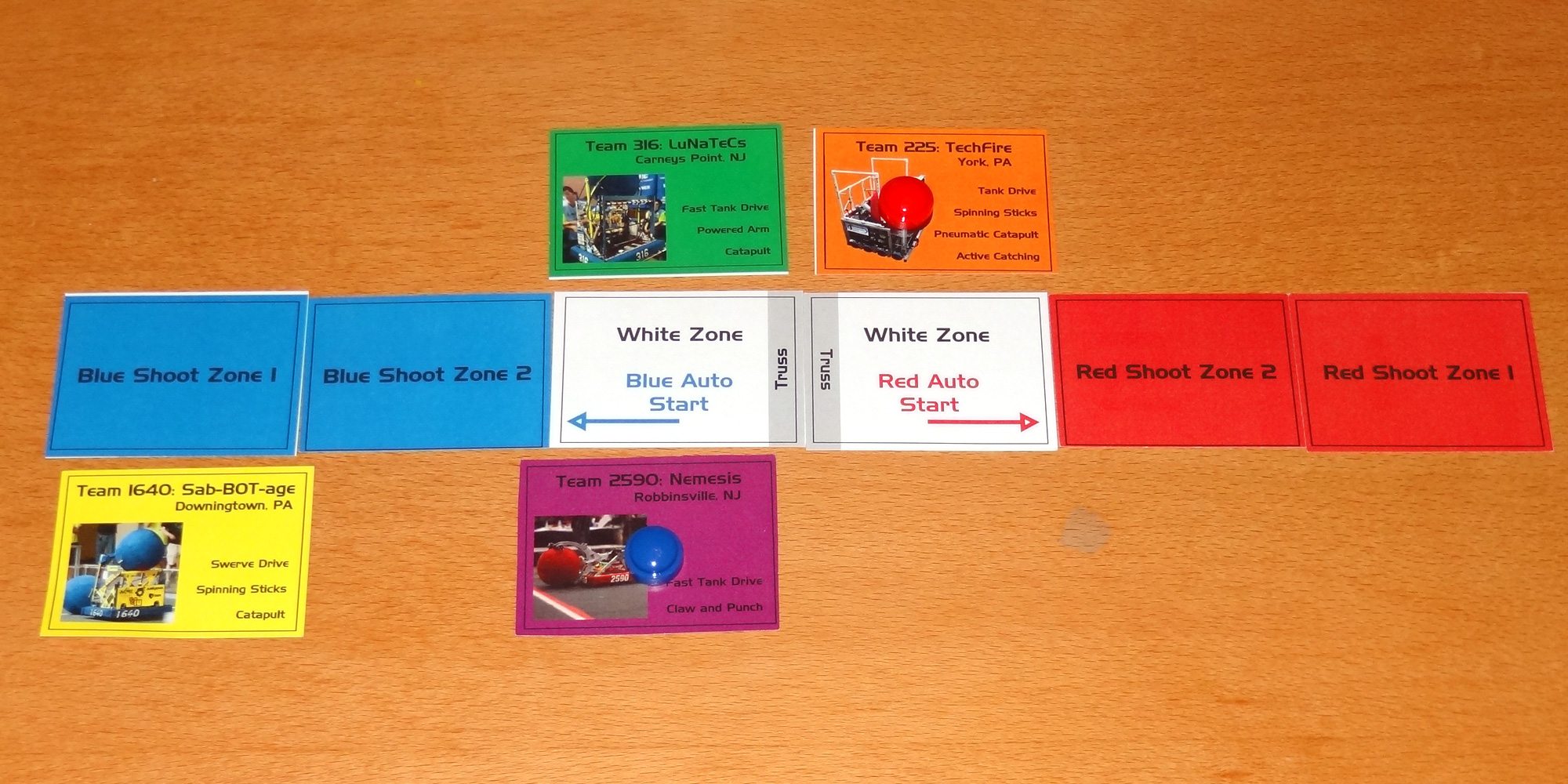 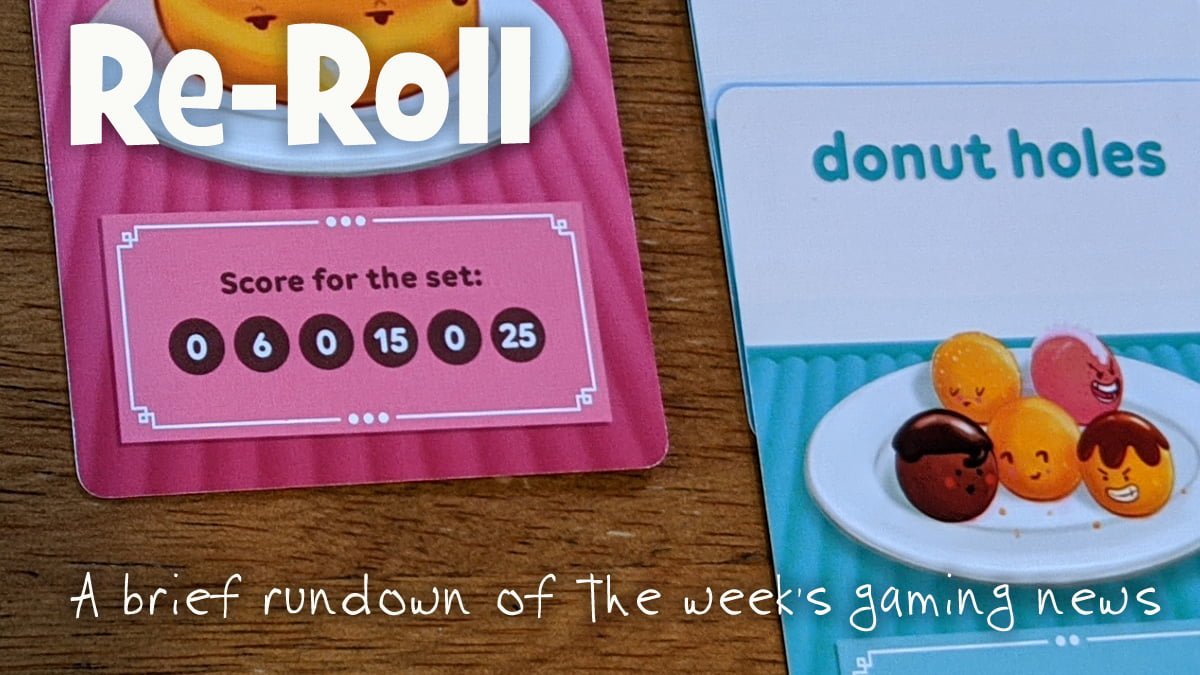