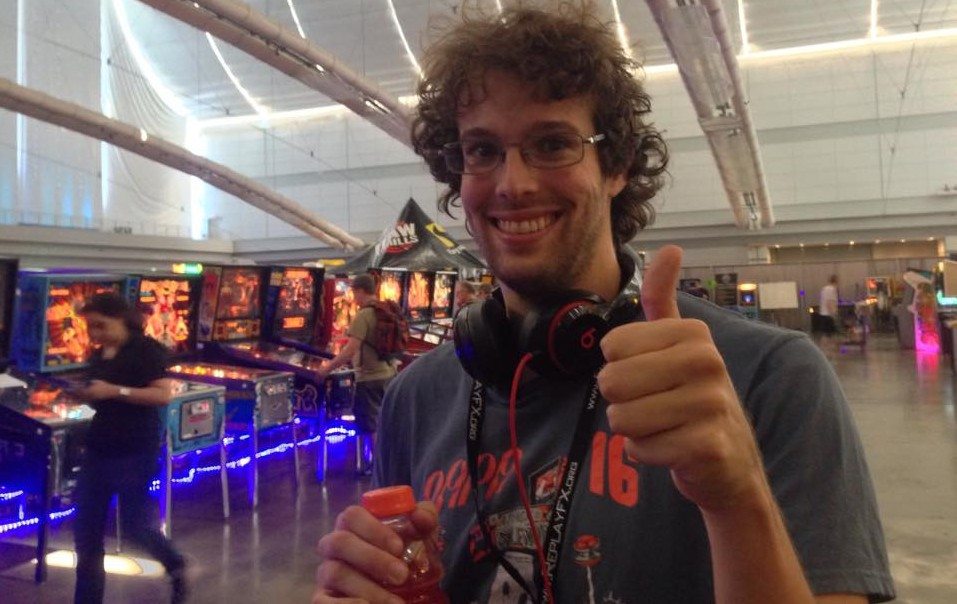 For those outside the competitive pinball arena, the name Robert Gagno may not mean much. However, for most of those who dare to enter the realm of high stakes pinball wizardry, Mr. Gagno’s is considered a fierce competitor. Currently Canada’s top pinball player and sitting high among the leaderboards being ranked 6th worldwide, Mr. Gagno has been making headlines ever since he plunged the silverball and began winning tournaments, not only because he’s one of the best that’s ever played, but because he has done so while transcending the label of autism.

Wizard Mode is a new documentary short film that follows Gagno on his quest to rise through the ranks of the international pinball circuit while seeking his independence. “I think I was meant to play pinball,” is a quote you hear Robert speak early in the documentary, and it is apparent that he has found his calling. According to his mother, pinball forced Robert to be more social saying, “When he first started off it was a lot of social coaching, like remember to go shake the hand, remember to say ‘congratulatons.’ Work on being a good loser and a good winner.” Although Gagno’s journey has been challenging for him, he has shown focus and determination throughout.

If the Wizard Mode documentary leaves you wanting more, then there’s good news! In early September, team Salazar (the film’s producers), will be launching an Indiegogo crowdfunding campaign to produce a feature length version of the documentary. The filmmakers state “We believe it is important to represent people stigmatized by autism and other mental conditions as living fulfilling, independent and fun lives enriched by their wide range of interests and pursuits. The film hopes to stimulate a national conversation around autism and to contribute to the empowerment of those who are told from a young age that they can’t live “normal” satisfying existences.” High score or not, Robert Gagno has proven he is a champion worthy of our attention. 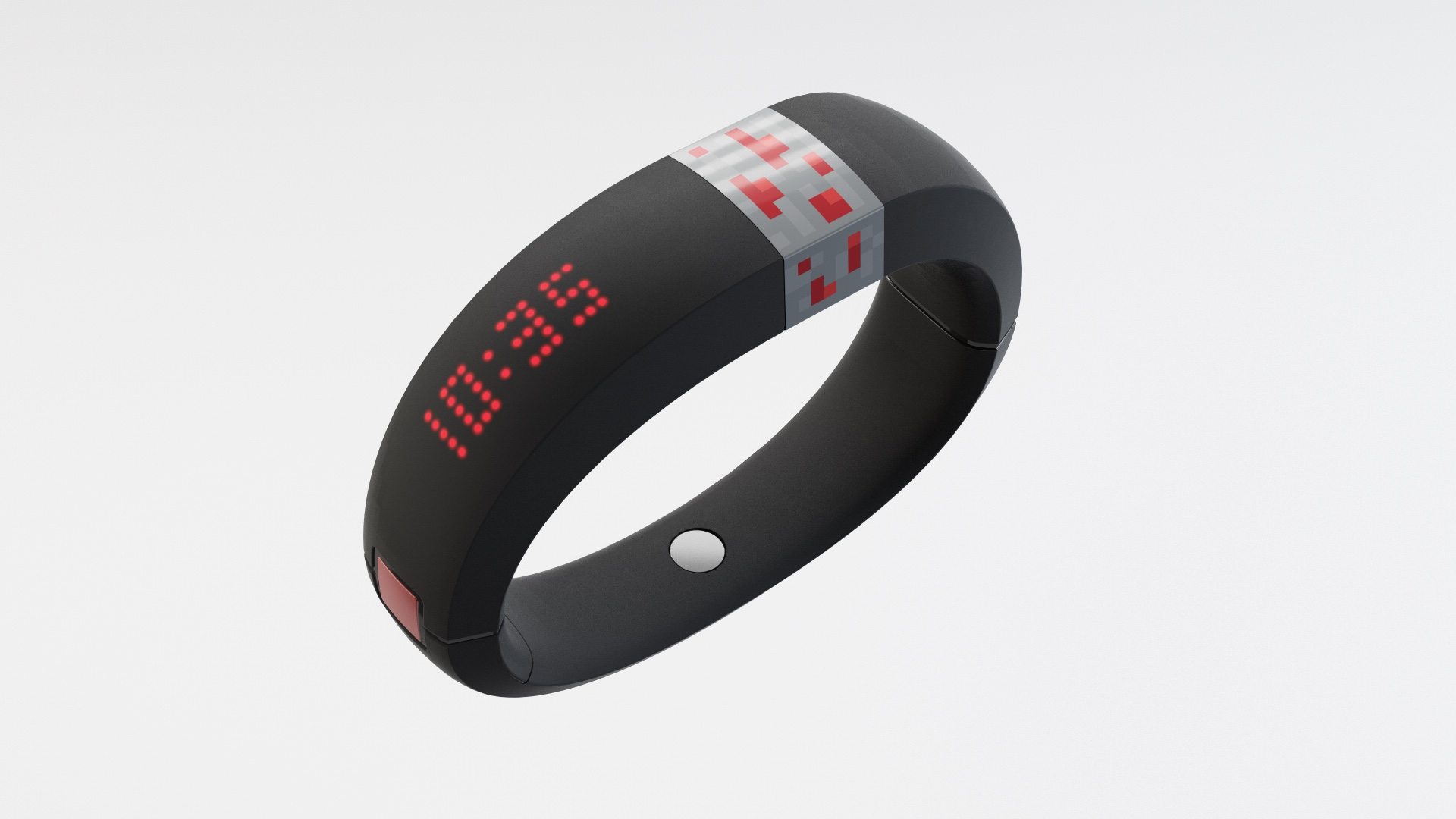