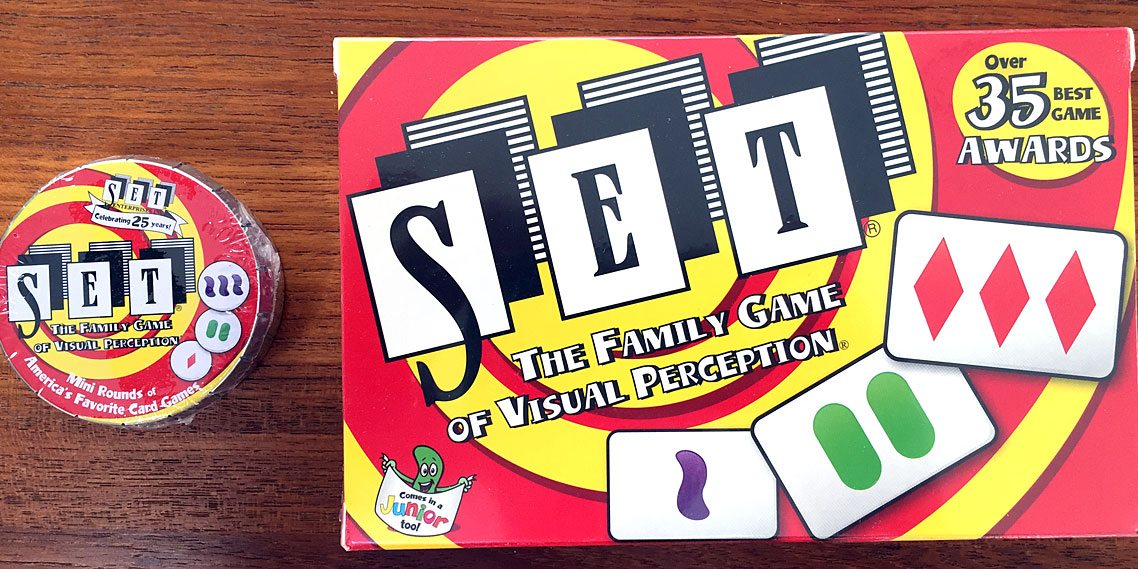 SET Enterprises began 25 years ago with its first game, SET, a fun and fast pattern matching game for one or more players. SET has won over 35 best game awards through the years as a testimony to how great a game it is.

As a little background, SET Enterprises is a small woman-owned game company that started with SET and now has over a dozen games, others of which I’ll be writing about in the future. It’s rare for a game company to be around this long and still be producing amazing games. We love SET and play it quite frequently. We even played it in the hospital during the early stages of labor!

SET is great because it is a very accessible game to almost any type of person and a wide-range of ages. The basic gameplay is very simple–twelve cards are laid out and all players simultaneously try to find a set of three cards that adhere to the pattern matching rules. Each card has a different number, color, shape, or pattern of objects. A match is a set in which all three cards have one of the four features in common but no others, have all but one of the features in common, or have no features in common at all. It may sound a little confusing, but it’s easy to get the hang of it. 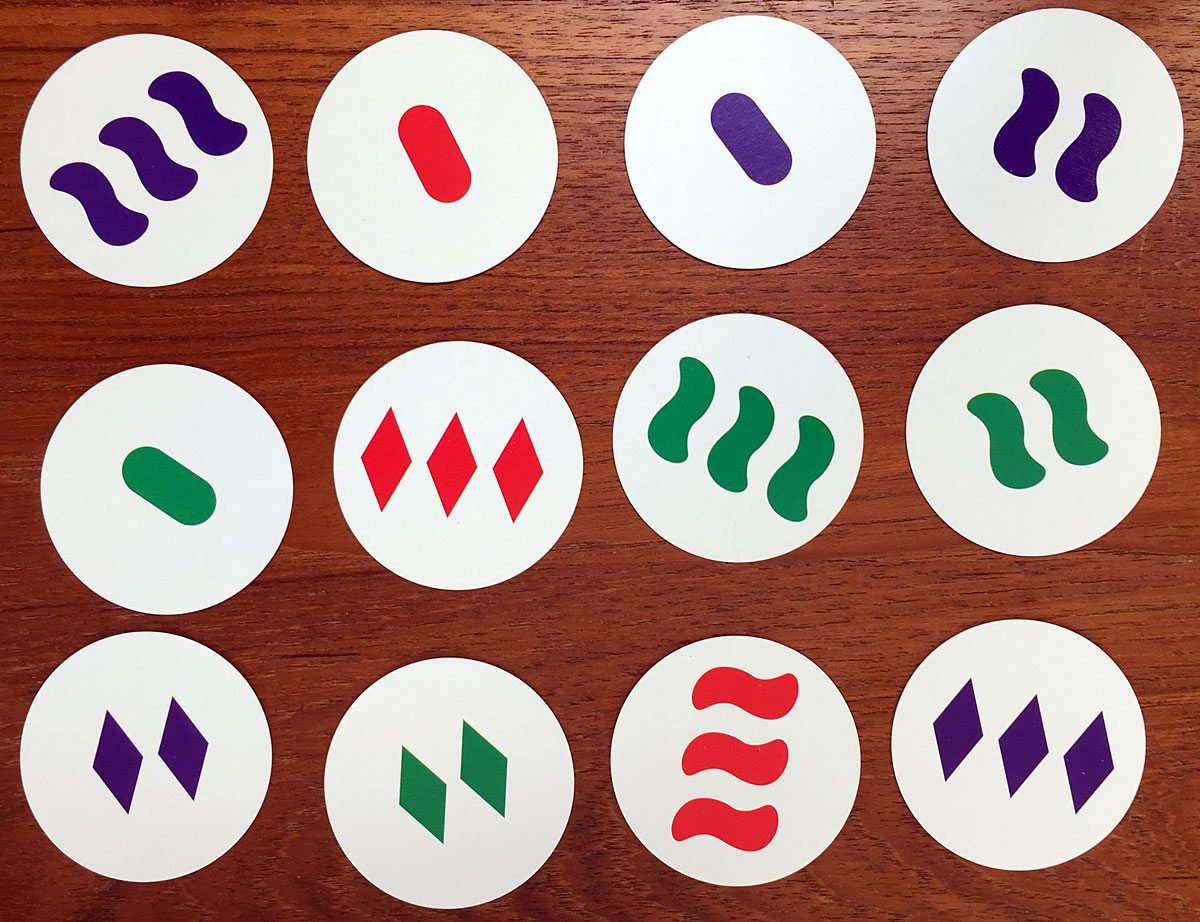 To celebrate the anniversary, SET Enterprises has not only released new printings of SET, but an all-new version of the game, SET Mini Rounds. The game play is identical to the full game except that one of the features, pattern, has been removed from the game. This makes SET Mini Rounds an even easier, quicker version of the game. Couple that with its small size–the tin holding the cards is only about two-inches across and an inch high–and it is a perfect travel companion. If you’ve never played SET, do yourself a favor and pick up this great family game. 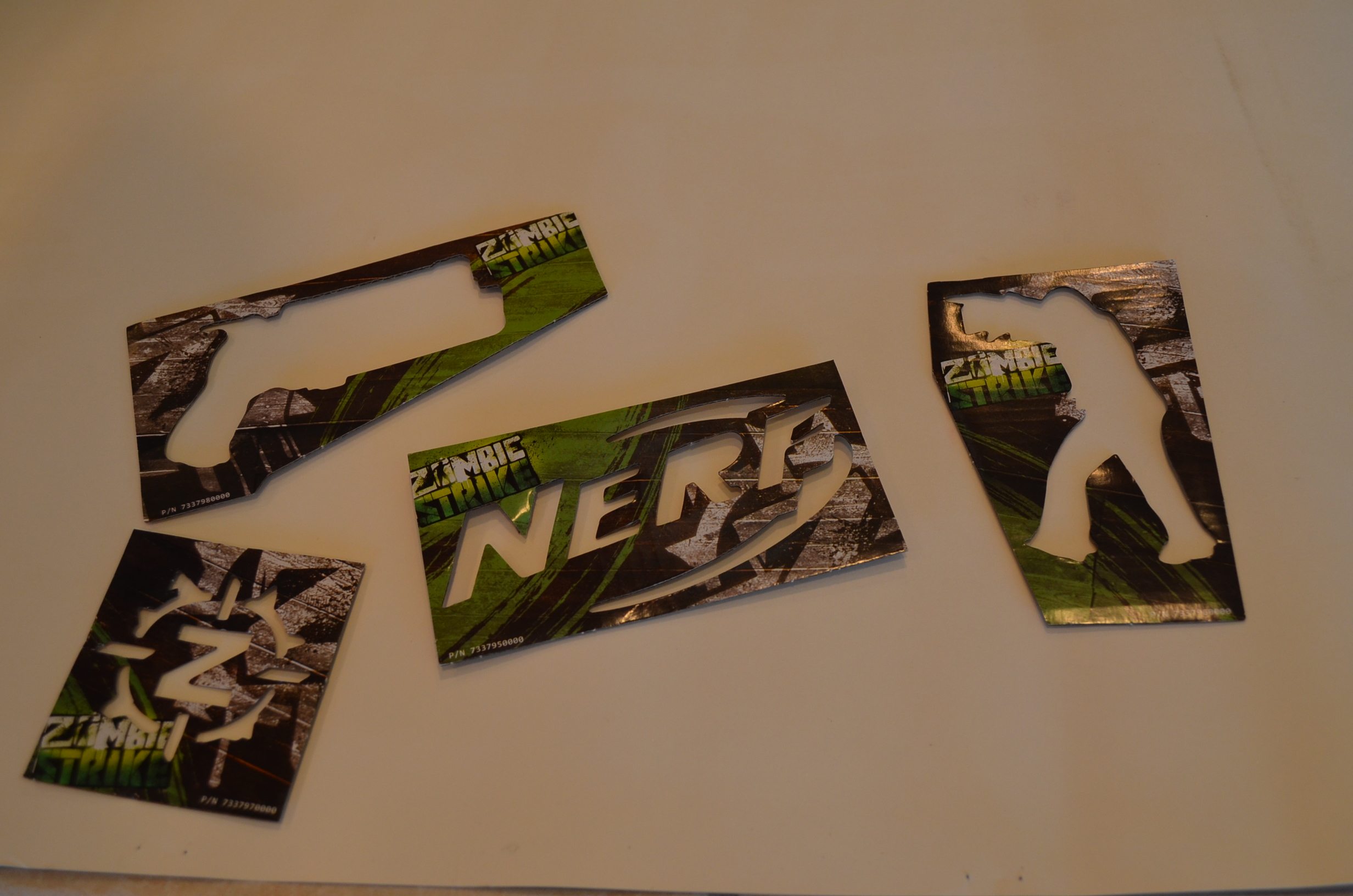 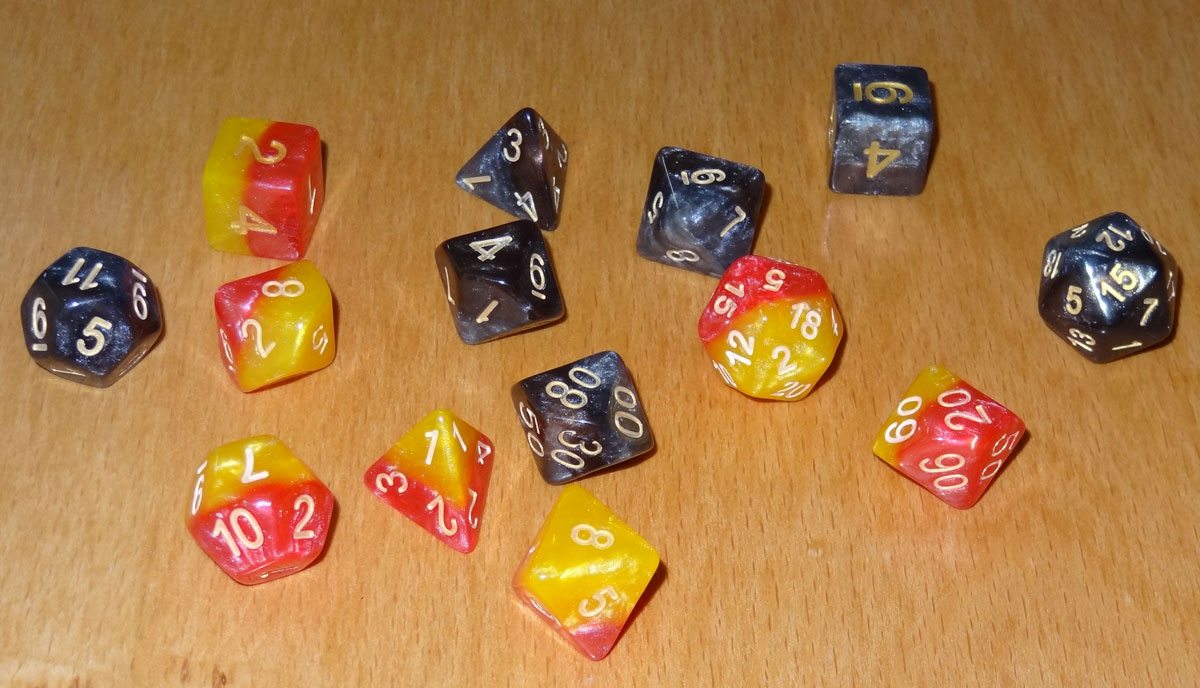 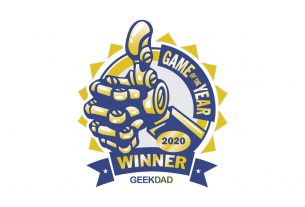