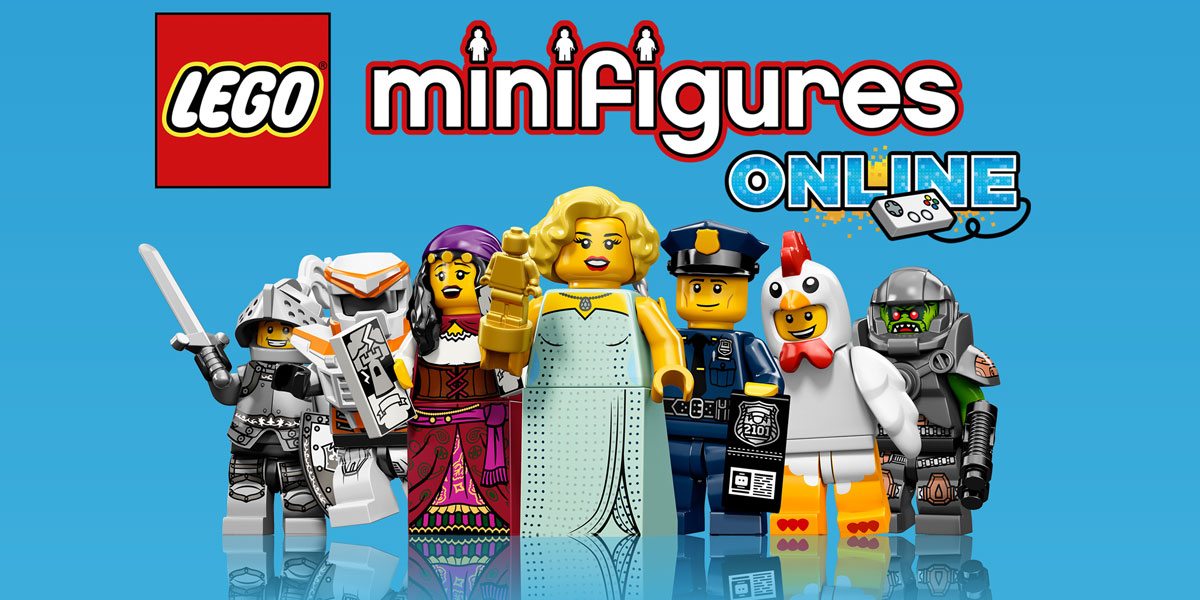 LEGO Minifigures Online is an online multiplayer game that lets you explore different worlds (Pirate World, Space World, Medieval World), collect minifigures, and smash and build things. It has been in beta since 2014 (Andy Robertson has covered it before) and was recently released, with versions for PC, Mac, Linux, iOS, and Android.

The game saves your progress across the different platforms, so you can log in and continue where you left off no matter what device you’re using–though you’d still have to purchase each version separately. The Steam version (PC, Mac, Linux) is $29.99 and includes all the worlds already unlocked. The iOS and Android versions are are $4.99, with additional worlds unlocked for $3.99 each. You can set multiple profiles, so everyone can have their own progress and minifigure collection.

I was given a code to try out the app on iOS and my Mac, and it’s been easy to switch between the two, though I prefer the Mac version because I’m more used to the keyboard controls. The iPad version isn’t too hard, though–a joystick on the left, and a few buttons on the right for attack, special attack, and switch character. You start with just one character–I had a Plumber–and will eventually get a whole bunch more. At any given time, your team has three characters that you can easily switch between.

You collect stars by smashing things throughout the levels, and you level up by defeating enemies. When you’ve leveled up enough, you can spend stars to upgrade your characters–increased health, speed, attack power, defense, or other things like finding more items or recharging your special ability more quickly. For some upgrades you’ll have to choose between two upgrades, but you can always pay stars to switch later.

Some of the characters will just join your team as the story progresses. Others are available in side missions if you defeat the level boss. Finally, there are some that have to be collected in pieces: when you defeat a boss, you’ll get a big treasure chest that may contain one or more parts. Collect a matching head, torso, and legs, and you’ll be able to build a new character. (Unfortunately, unlike actual LEGO minifigures, you can’t mix and match with these.)

LEGO Center is the world in-between worlds, where you can travel from one to the other. Generally you won’t be able to access all of them at once, because you’ll need to reach certain levels, and in some cases complete particular storylines, before you can gain access to them. (And, of course, if you’re playing on iOS or Android, you have to pay for the worlds first.)

The map shows you a simple view of the world you’re in, including teleporting spots. Once you’ve passed a teleporting spot, from then on you can jump directly there while you’re in the world. And you can always leave a world and return to LEGO Center, too. The map shows where various missions are–sometimes these will crop up while you play through a level and explore. There’s always one main mission, but you can find little side quests and achievements by exploring more thoroughly. The one thing I didn’t like about the map is that you can’t zoom in and out easily.

It is a multiplayer game, though I’ve mostly been playing on my own. There’s a chat function built in, and in LEGO Center you can see a bunch of other players milling about. Within the levels, I’ve seen other players running around, and you can work together to attack. Fortunately, rewards like stars and life hearts don’t get taken away from you when somebody else picks things up. However, it is a little weird sometimes to come through a section of the level and find that everything’s already been smashed.

Because it’s intended for kids, you don’t use your real name when you enter. Instead, you get to pick a name made up of three word lists–mine is Stale Pungent Pretzel. And, for kids’ privacy reasons, the chat is filtered–you can’t say numbers, so kids won’t be able to give personal information like phone numbers and addresses.

Overall, the game reminds me a little bit of LEGO Universe, the short-lived MMO from several years back, though it’s not as expansive and doesn’t have the worlds where you can build your own structures. That was a pretty amazing experience, but it was subscription-based, and ultimately didn’t have enough paying customers to keep it going. I do wish there were more of a building aspect in the game, but it’s a little like the other LEGO videogames, where you can stand on a pile of jumping bricks and hold the button to assemble something.

The game has a lot of humor in it, particularly in the narration for the cut-scenes, but the little stories for each world are also pretty funny, and I’ve enjoyed seeing how things play out. If you like the world of LEGO, check it out! 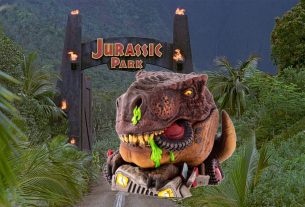 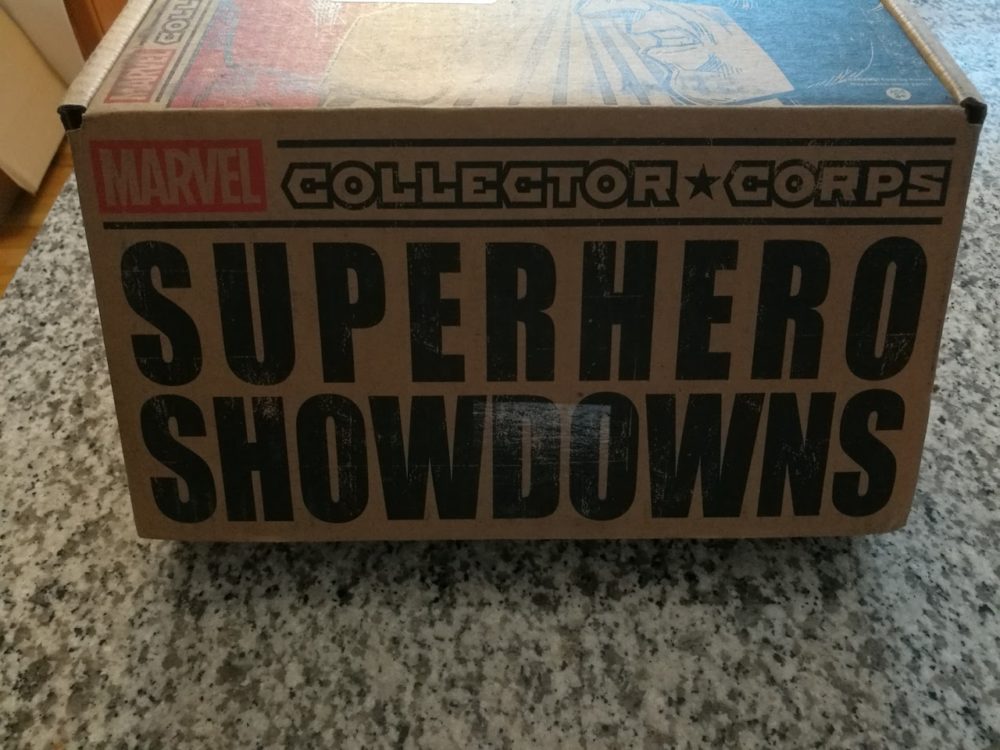 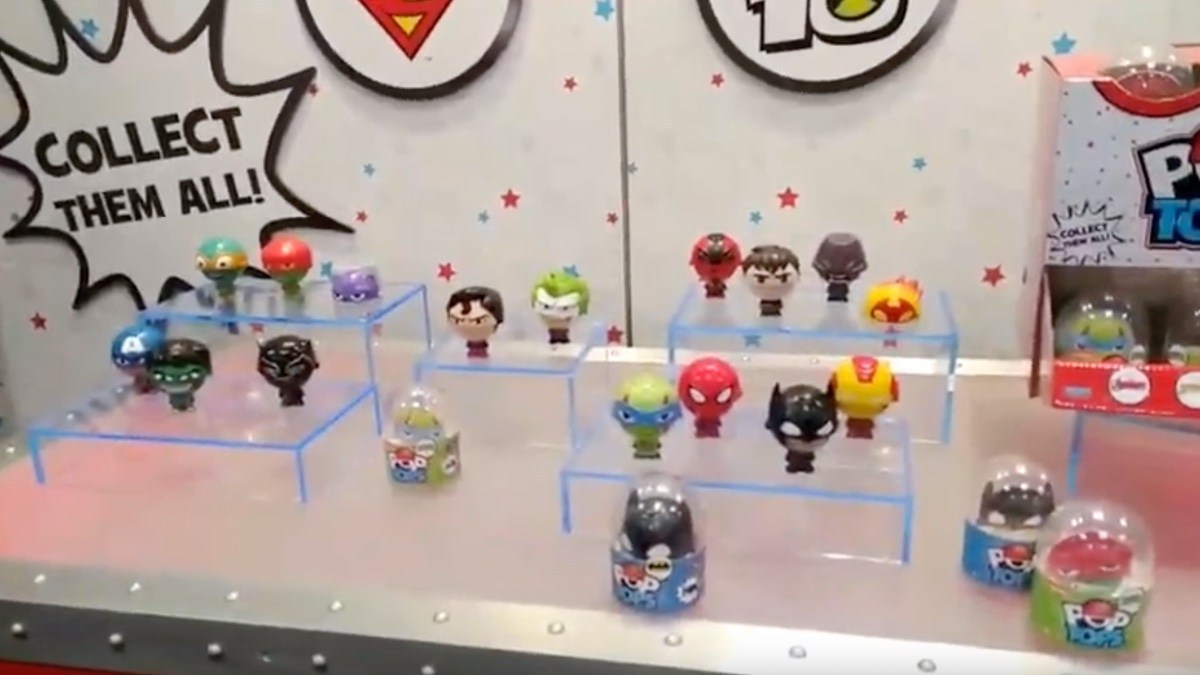