The twins and I usually set a theme for our summer (who am I kidding? I set the theme and make them follow along). This year, we’re having a summer of mystery. We’ve dusted off my dad’s old copies of Sherlock Holmes, downloaded a few podcasts, and found some games to play on the app store. Want to join along?

The twins and I are currently reading Ellen Raskin’s The Westing Game together. While the language is dated, and there have been some cringe-worthy moments reading it aloud, it still holds up as a great, kid-centered mystery.

We’re reading it twice: once for the mystery and then a second time to discuss foreshadowing.

We’re also tackling some of the more kid-friendly Sherlock Holmes stories. The twins are going into fifth grade. Poking around the Internet, I was able to find the best starter stories for young readers included The Red-Headed League, The Adventures of the Speckled Band, and The Beryl Coronet.

The twins have also picked their own mystery books such as The London Eye Mystery or Red Blazer Girl’s case of the Vanishing Violin.

I grabbed Paula Hawkins’s popular Girl on a Train. You could solve the mystery from several chapters away, but that didn’t make the read any less enjoyable. I devoured it in a few days.

We downloaded Gimlet’s podcast, The Mystery Show. The show started this spring and only has five episodes currently in the queue. It took a few shows to find its legs but stick around for a few episodes. We were finally hooked by the time she revealed the mystery of the belt buckle.

The twins are working their way through the Room 2 after completing the first Room.

My husband and I, on the other hand, are playing the definitely not kid-friendly Her Story. It’s an interactive fiction video game created out of 200+ video clips from a fictional police database. The police have interviewed a woman 7 times about the disappearance of her husband, and by leading the investigation (you become a virtual Serial’s Sarah Koenig), you piece together the story. Of course, depending on which search terms you use, the story unfolds in a completely different way. It’s fascinating. We’ve divvied up the work: my husband controls the iPad and I take the paper notes. We’ve almost cracked this mystery.

So… what are your favorite mysteries? 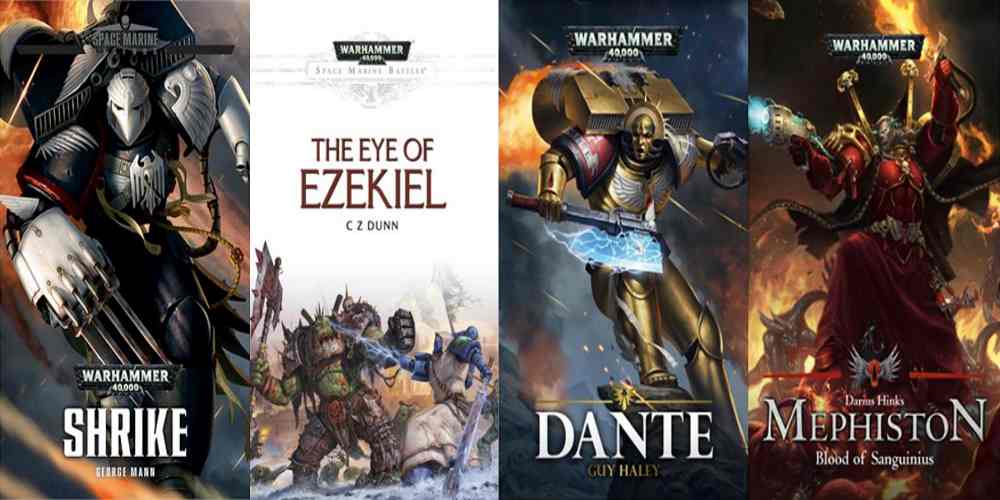