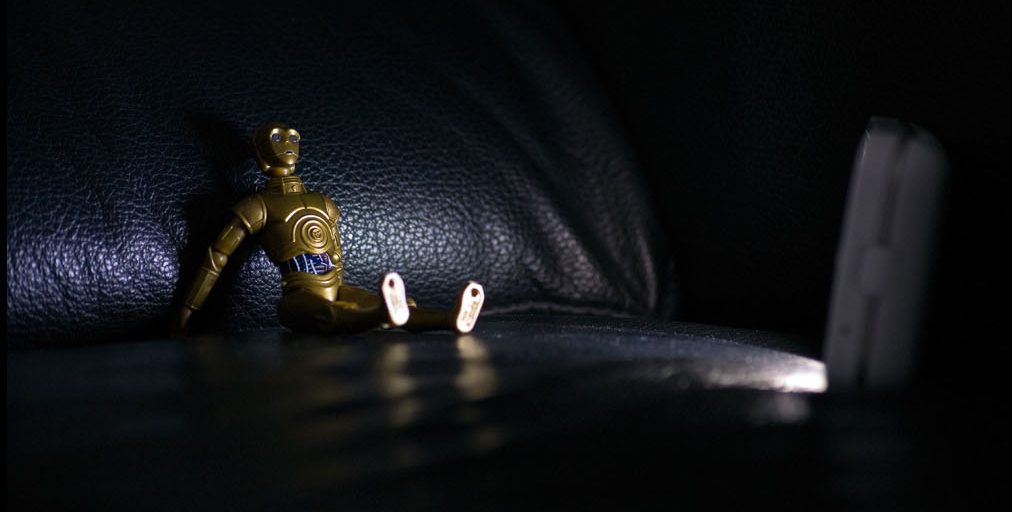 Recently, I find myself again and again in discussions with my children that get started with one of them asking “Daddy, how long until we can watch this movie?”, where “this movie” may be The Hobbit, Harry Potter 5 and above, Star Wars Episodes II and III, Spider-Man, Batman, and what have you. The kids are getting to an age where they start to take note of movie advertisements and hear about cool movies from older siblings of their friends – or indeed directly from those particular friends that are blessed with rather more permissive parents.

Saying “No, you will have to grow quite a bit older before you can watch it” is hard, of course. The “no” keeps the discussion going and recurring, and much as I love discussing with my kids: I truly never want to haggle about age limits for Star Wars Episode III again in my life (but probably will have to do so again before this week is out.) The “no” also is hard, because I would just love to watch all the movies that so attract my kids together with them. And so I will, but not just yet.

But how to decide when the time is ripe to watch a particular movie with your kid? No two kids are alike, and that is why rating systems for movies usually have one or more categories that allows for a parental decision rather than laying down strict age limits. A great resource that helps me in judging whether a movie is fit for my kids is the British Board of Film Classification (BBFC), which is well-known in the UK but probably less so in other countries.

What sets the BBFC’s website apart from many other rating sites is that for all movies classified after 2007, along with the rating it provides a concise account of possible issues in a film that parents should know about before taking their kids to see it. This additional information, called BBFCInsight, is structured into categories such as “imitable behavior” (i.e., an action is shown that would be dangerous if imitated by a child, but the movie does not make the involved danger sufficiently clear), “threat,” “sex,” “language,” etc.

I use the BBFC’s site to remind me of possible issues with movies that I have already seen, as well as to learn about newly released movies I consider taking my children to. Next time, your kids start nagging you about watching “this movie,” stop by the BBFC and see what they have to say! 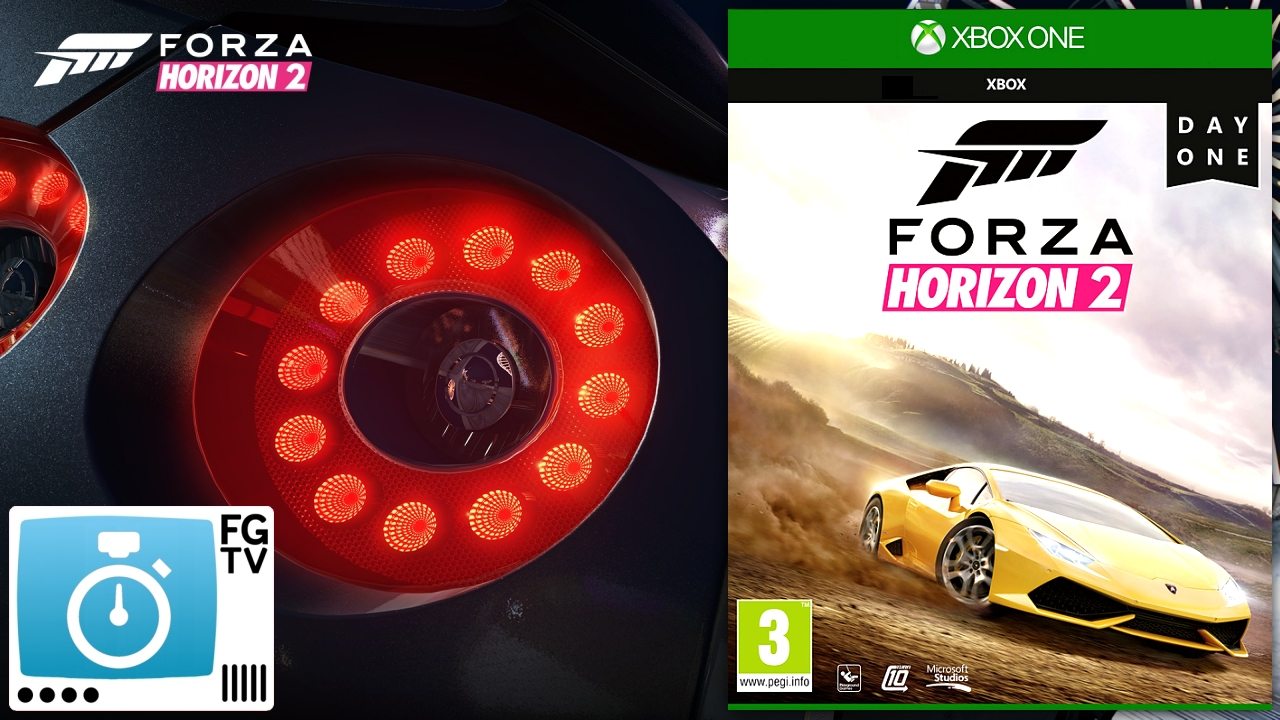 5 thoughts on “Daddy, How Long Until We Can Watch This Movie?”