The show was originally announced as part of Playmobil’s 40th anniversary, and it premiered last year on French television screens. It was then dubbed into English and appeared in the UK and Canada. Today, the show makes its U.S. debut on Netflix.

Netflix has certainly ramped up their slate of original and exclusive shows, and it’s nice to see that they haven’t forgotten kids. Most of the original shows in the Kids area of Netflix have been based on existing properties, and they’ve been a bit hit-or-miss, much like their live-action, adult-oriented series. (Turbo FAST, All Hail King Julien, and Inspector Gadget are already streaming. Dragons, Danger Mouse, and Bottersnikes & Gumbles are coming soon.)

Inspired by the unique design of Playmobil toys, Super 4 follows a team of four heroes: Alex the Knight, Ruby the Pirate, Agent Gene, and Twinkle the Fairy. Each obviously represents a different themed toy line, or–as the show explains–distinct island communities of their planet. (Think of how the different worlds were connected in The LEGO Movie, and you’re not far off.)

The first season, which launches today in its entirety, consists of 26 episodes aimed at the 5-9 crowd. Each episode has two 11-minute segments.

So is it any good? My kids (3 and 6) were riveted to the screener episode we were sent. As soon as the credits began to roll, they immediately asked for more. If you’re a fan of the Playmobil brand and its various toys, then it’s certainly fun to see the characters on screen, interacting in various “worlds.”

Each character has a unique personality that is a bit stereotypical to his or her “type,” but the potential is there for that to develop. For example, Agent Gene (the spy) is a technological genius, overly pompous, and “never wrong.” Alex the Knight is, well, a brave knight. Twinkle the Fairy is a brainless dope. And Ruby the Pirate is… a pirate? I guess? Except for her clothes, it was impossible to tell she was supposed to be a pirate in the episode we saw. She was incredibly bland, even though she did ostensibly “save the day.”

Notice anything troubling in those gender portrayals? Kudos to the developers for at least making the pirate a girl, but Ruby and Twinkle were the only two female characters in the entire episode. And they were also the least developed. The villain of the episode (also a pirate) was more fully realized than our two female protagonists.

I think it’s safe to say that we’ll be watching more now that they’re all on Netflix, but I hope to see something other than “brave guy and genius guy save the world alongside two useless girls.”

And if you were wondering, yes, OF COURSE Playmobil is going to have toys based on the show. They’ll be available from late summer. I saw a few of the playsets at Toy Fair a couple months ago, and, even though I wasn’t allowed to take pictures, they did look like a ton of fun. We’re Playmobil fans in this house, what can I say? 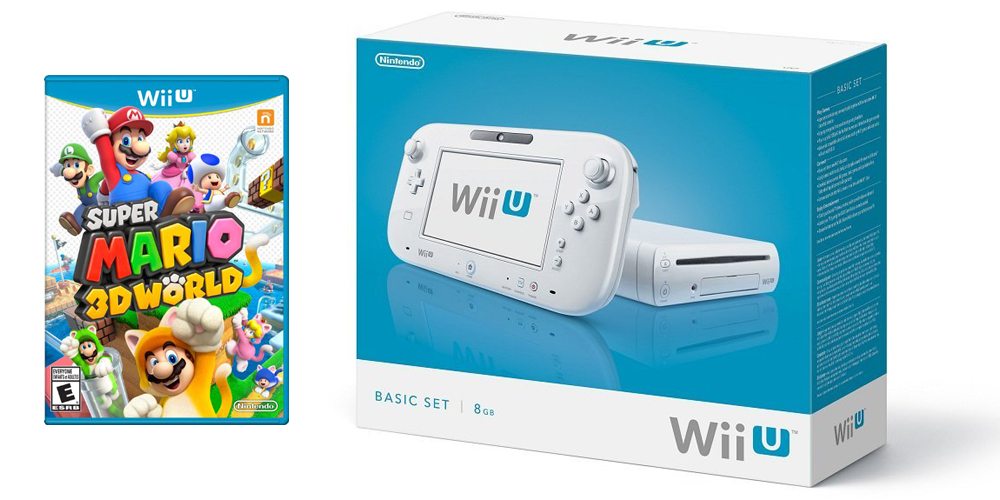 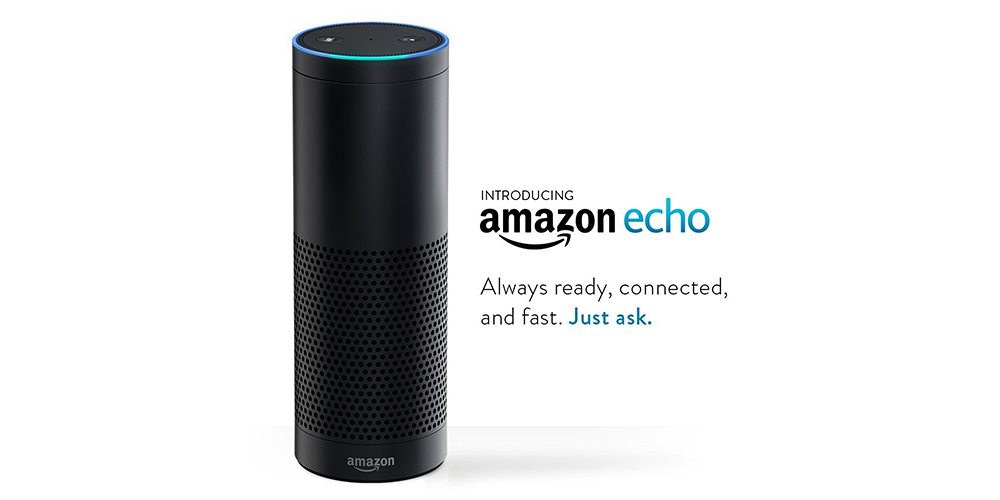 What Is the Amazon Echo? 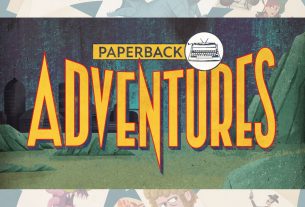 3 thoughts on “Playmobil Comes to Netflix With ‘Super 4’”