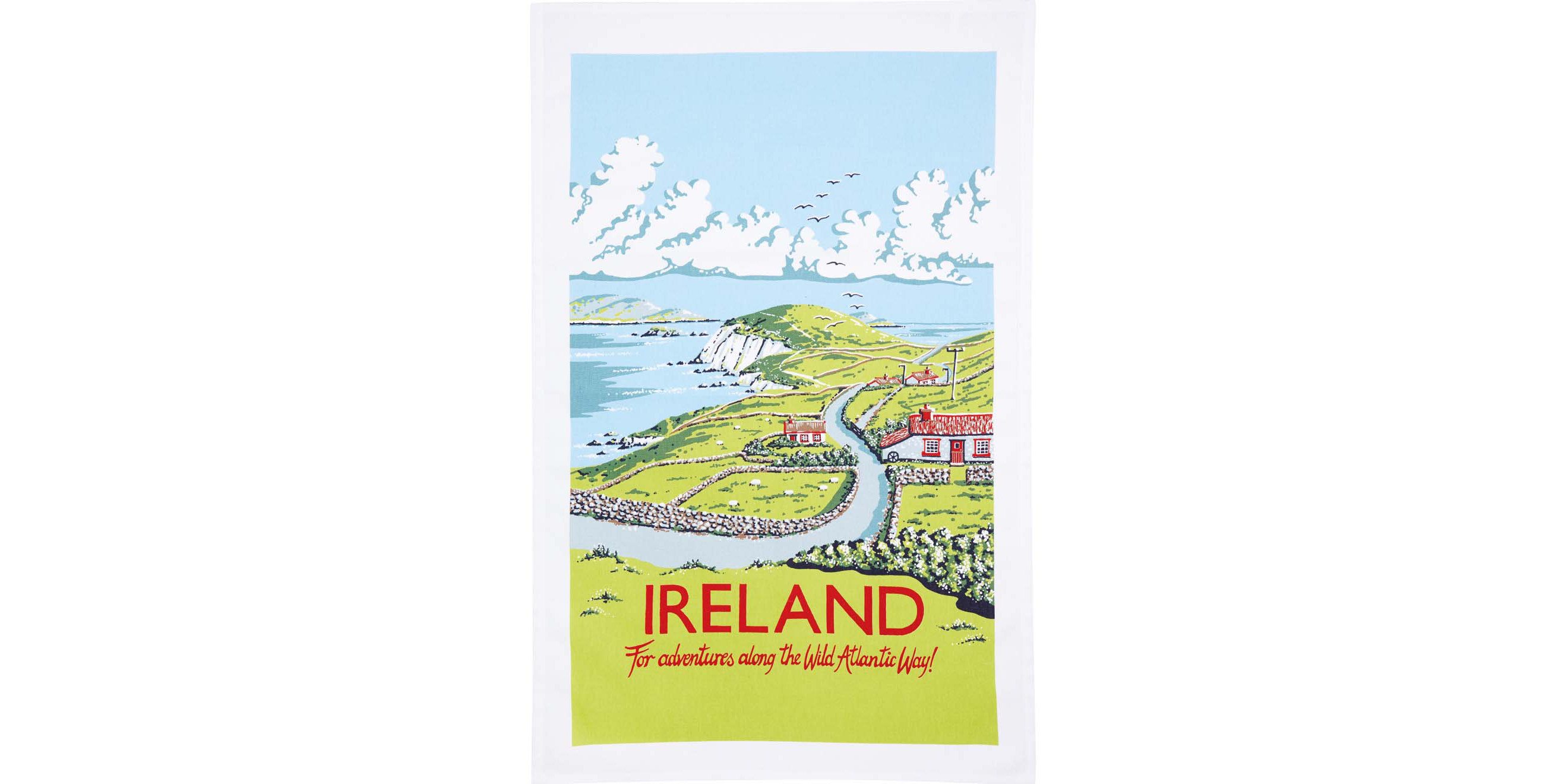 When people travel, they like to collect things. We geeks particularly like to collect things. Magnets, spoons, figurines, T-shirts, and postcards are all pretty common choices when you’re out on the road. But magnets just clutter your fridge, spoons take up space on your wall, figurines need to be dusted, T-shirts get holes in them, and postcards languish in an album (or also fill up your fridge). When I’ve traveled in the past 15 years, I’ve taken to collecting something more useful than any of those, turning an often boring necessary kitchen item into frequent reminders of fun trips.

Call them what you will—dish towels, tea towels, kitchen towels, or tea cloths—they are extremely useful in the kitchen. They’ll dry your hands or your dishes, and they hang nicely on the oven door or the fridge handle. They’re a useful way to show off your particular tastes.

This didn’t start out as a collecting tradition for me. The first one, acquired in New Zealand in 2000, was just purchased on a whim. It was a cool towel with kiwi birds on it. A couple of years later, I got one in Ireland. A pattern started to form. A few years ago, I got one in Williamsburg, Virginia. And last summer, I got one in Alaska.

If your traveling, instead, takes you to Comic-Con instead of New Zealand, show off your tastes with Doctor Who tea towels. Or if your bent is closer to cephalopods than American history, there are tea towels for you as well. The French Countryside? Tea towels have you covered.

So on your next voyage, foreign or domestic, pass up the spoons and magnets and instead collect a souvenir that you can actually use, yet will remind you of the fun times you had. This new interest will also help you pass up the more touristy shops and take you into stores that sell to locals. 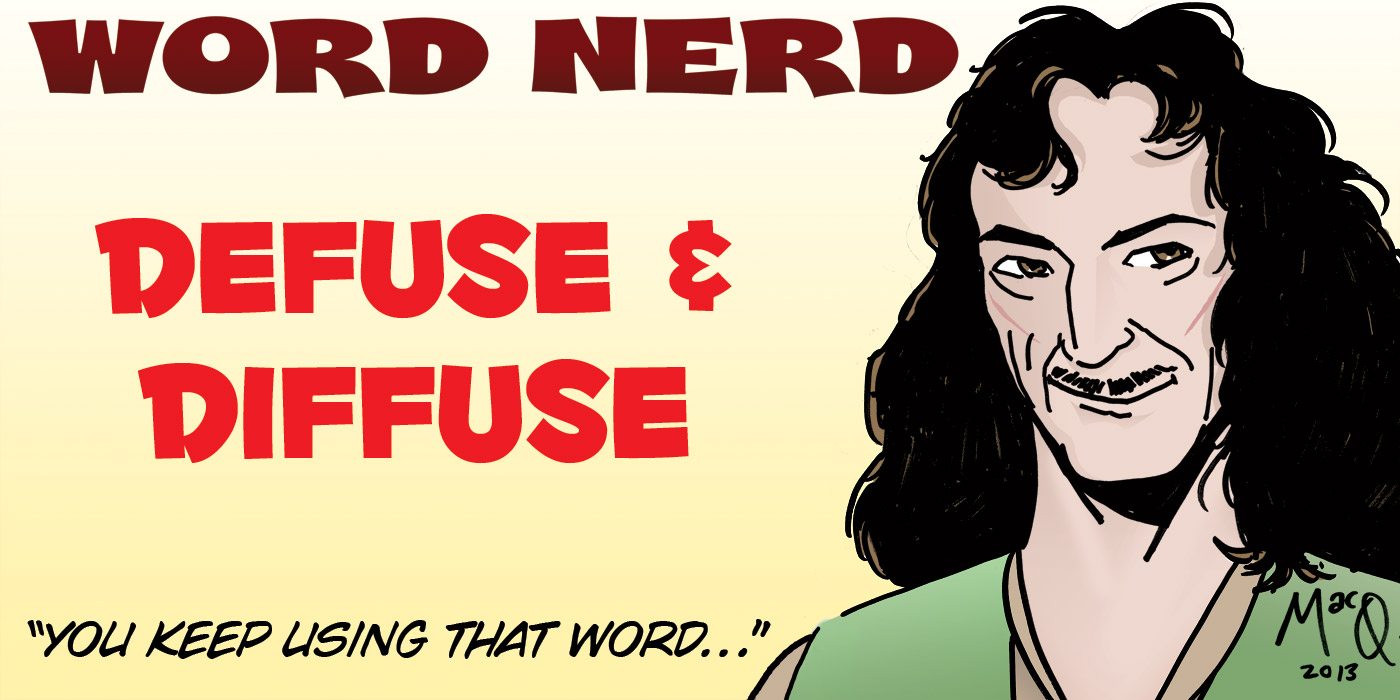