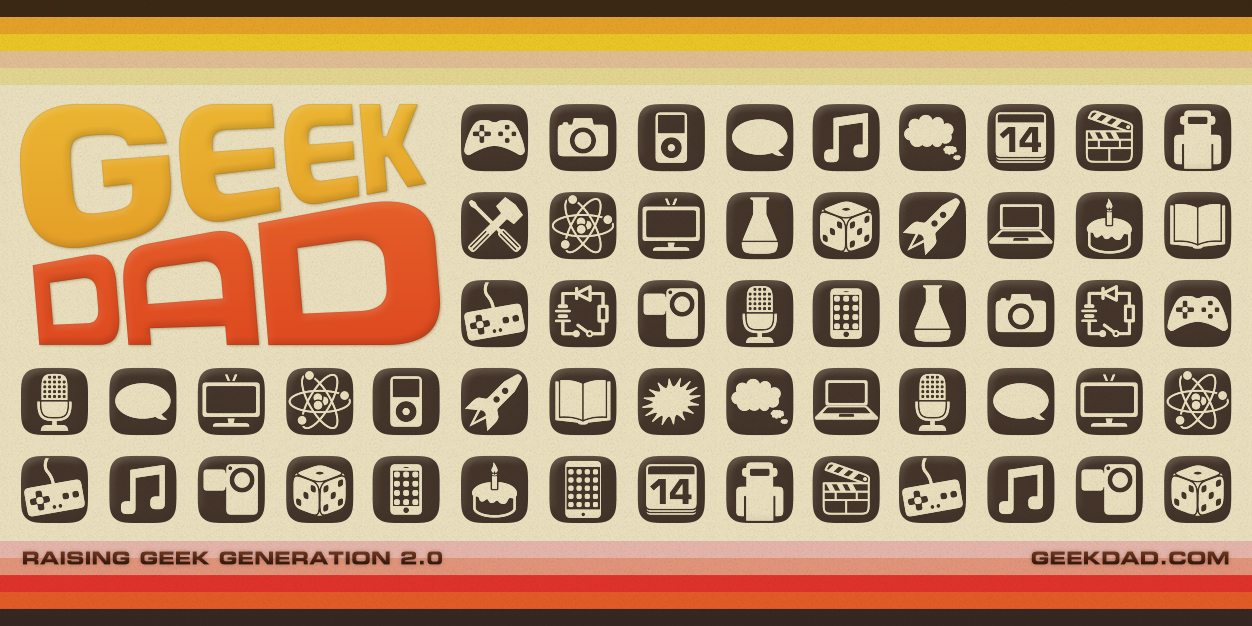 It’s another great GeekDad podcast! Ken and Matt talk about the loss of some geek greats, and revel in the recent episodes of Agent Carter and Gravity Falls. Enjoy!

You can listen to the audio version of this podcast here.

You can subscribe to the RSS feed for the audio podcast here.

GeekDad.com is the parenting blog edited by Ken Denmead, Matt Blum, Jonathan Liu, Z and Chris Anderson. It is a community of like-minded geeky parents writing about our experiences raising our kids in the digital age, and about our obsessions with technology, family-friendly projects, and pop culture. The GeekDads podcast is a biweekly discussion of anything and everything that impacts us as geeks and parents.

4 thoughts on “The GeekDads Episode #145: We Are So Much More Important Than Public Radio”