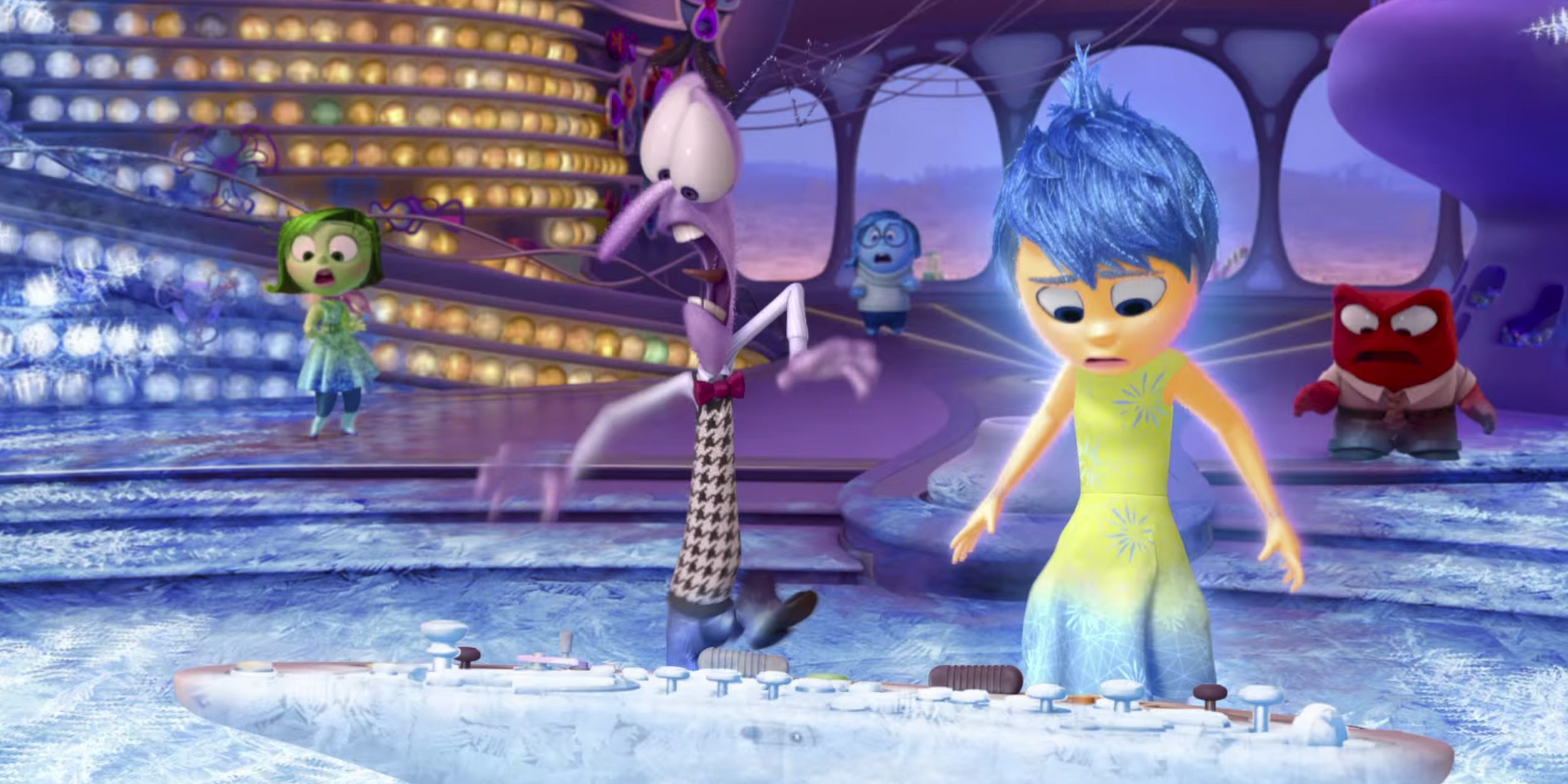 Disney/Pixar just released the second US trailer for Inside Out, and thankfully, the tone of the new trailer is much improved over the tone of the first. From that initial trailer, there was a lot of disappointment within much of the GeekDad community about the stereotypical depiction of the dad as an uninvolved buffoon. The new trailer more clearly shows that the family at the center of the film is in the midst a drastic life change or upheaval, perhaps a move to another city. With that added context, and my faith in director Pete Docter (Up), I’m reserving all judgement until Inside Out hits theaters on June 19th. 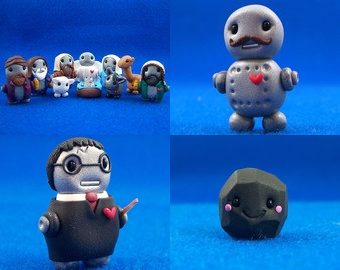 2 thoughts on “Disney/Pixar Releases a New, Clearer Look at ‘Inside Out’”