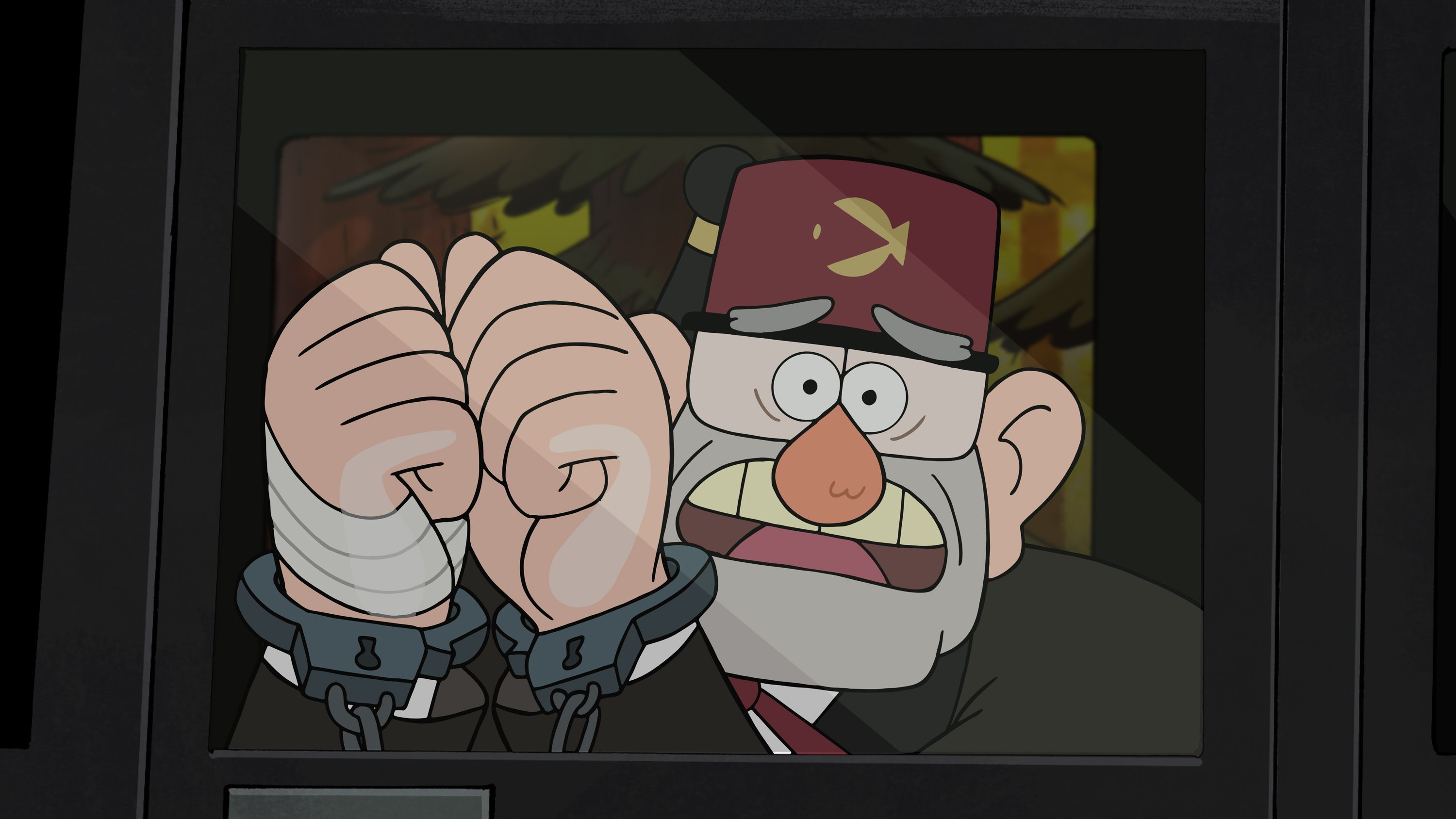 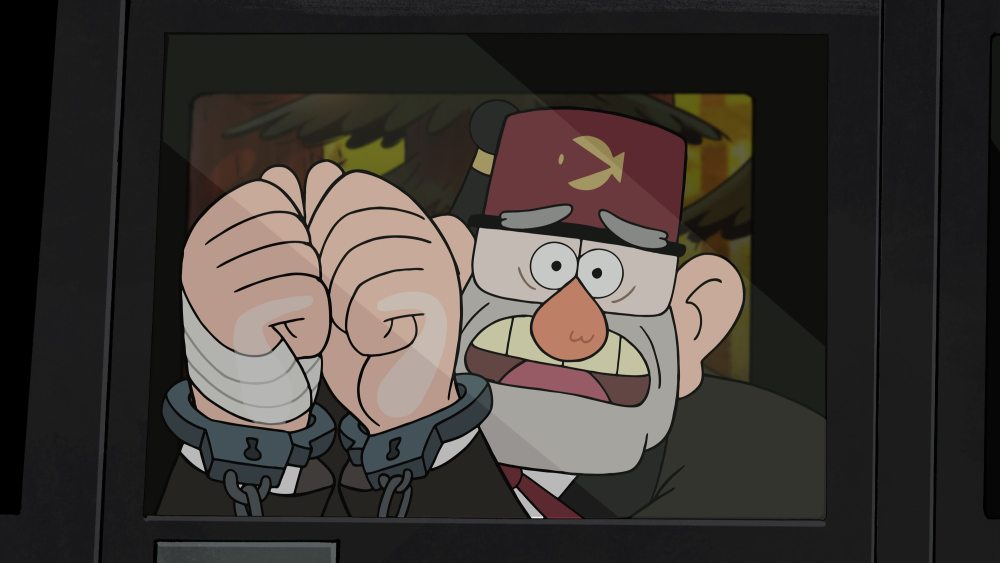 If you’re a fan of Gravity Falls, if you’ve ever even watched a single episode, you will want to watch tonight’s new episode at 8:30pm ET/PT on Disney XD. This isn’t your normal, everyday “must-see” episode; this is a game-changer. “Everything will be different afterwards,” according to Alex Hirsch, the show’s creator. (This is not to say that you shouldn’t watch tonight’s episode if you haven’t watched the show before, but you would probably do better to start earlier and build up to it.)

Anyone who’s watched Gravity Falls knows it has more mysteries than the average Barnes & Noble. Anyone who was a fan of other well-known shows which kept spawning mysteries, only to be let down when it became clear that the writers never really had a long-term plan for resolving them (I’m looking at you, Lost and Battlestar Galactica), will be glad to know that Hirsch promises he’s been planning the resolutions from the very beginning. Rest assured, though: there will be plenty more episodes after tonight. This isn’t even the season finale, and it certainly isn’t the series finale. The only thing it could be considered a finale of is the question of who Grunkle Stan really is.

It’s one of the first questions that most viewers of the show probably asked themselves: What is the deal with Grunkle Stan, anyway? As Hirsch told me in a phone interview:

He presents himself as this sort of carnival-barker type, a small-town nobody who generally is just trying to get a grip and only looking out for himself. And it’s always been a question that’s sort of up-in-the-air over the course of the series of where do Grunkle Stan’s allegiances lie? How much of a good guy is he? How much of a bad guy is he? We know he’s often very, very selfish, although we’ve seen him do selfless acts for the kids, but this entire time he’s been keeping a very big secret from them. And that definitely doesn’t cast him in a good light. In this episode his secret double life finally catches up with him, and it puts the pressure on the kids to sort of figure out if they’re going to rescue their uncle from what’s going on here. The question is, does he deserve rescuing? What did he do? Is he a good guy at all? That’s sort of what this episode is about, and the ending might shock some people. I can’t say more than that. 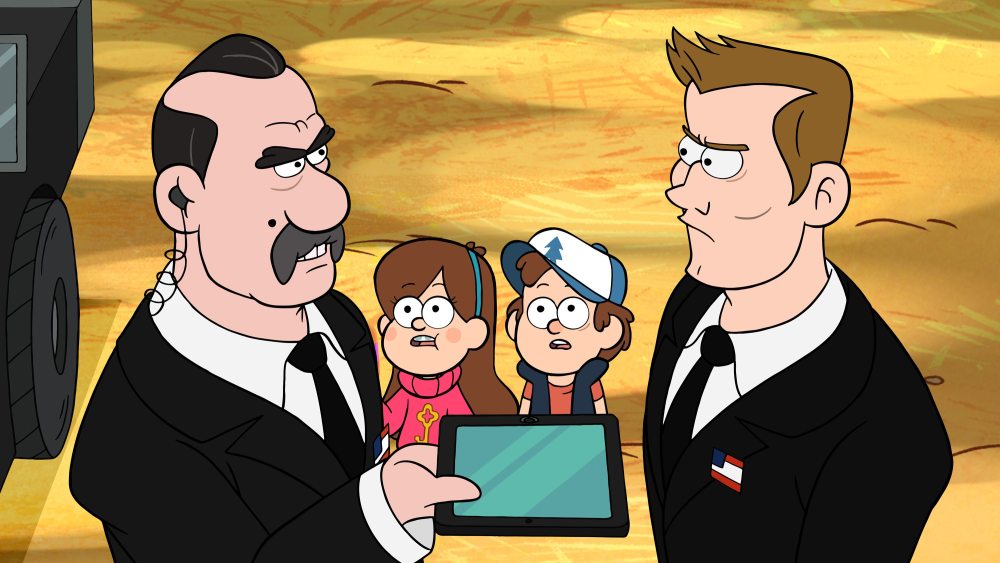 And if that’s not enough to get you to tune in, and I don’t really know how it could fail to be, the awesome Nick Offerman – Ron Swanson of Parks and Recreation himself – does a guest voice on tonight’s episode, as Agent Powers, one of the law enforcement types who are dealing with Stan. As a little hint to those folks who try to decode the messages hidden in the show’s credits – without giving too much away – I suggest looking closely at how Swanson is credited.

Take a look at the clip from tonight’s episode, featuring Offerman’s Agent Powers, below. Below that, see the (live-action… well, sort of) tape of Stan’s interview at the Gravity Falls police station. And be sure to tune in tonight to Disney XD at 8:30pm ET/PT, or at least set your DVR, because you really, really don’t want to miss this one. 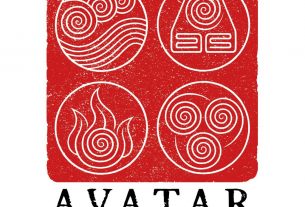 2 thoughts on “Tonight’s New ‘Gravity Falls’ Will Change Everything”