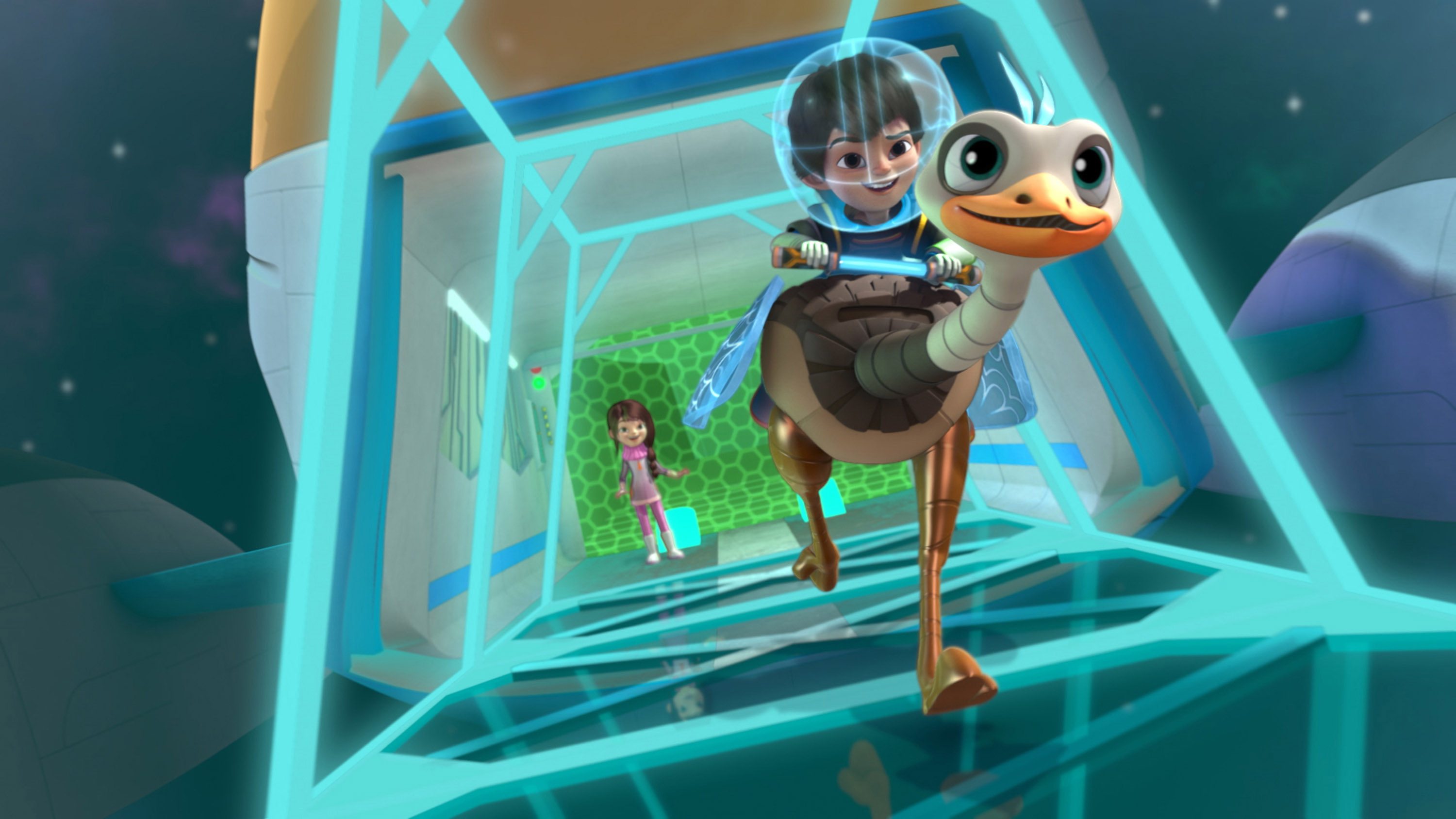 This week, Disney Junior is premiering an all-new animated series set in outer space and partially based on Walt Disney’s vision of the future. Miles From Tomorrowland, the new series from Emmy-nominated writer and producer Sascha Paladino (Henry Hugglemonster), follows the fictional Callisto family as they embark on an intergalactic mission aboard the Stellosphere, a floating space station managed by the Tomorrowland Transit Authority.

Walt Disney’s idea for Tomorrowland is perhaps best known for its incarnation as one of the themed-lands within the Disney theme parks. Disney was a known futurist, with utopian dreams of a time and place where technology and space travel would create a wondrous and peaceful tomorrow for future generations. With Miles From Tomorrowland, and the new, though unrelated, Tomorrowland film coming this summer from Walt Disney Pictures, it would seem that the future is now. At least on the big and small screens that is.

I had the chance to talk with Miles From Tomorrowland creator Sascha Paladino to ask how his vision for tomorrow aligns with Walt Disney’s and learn more about the Callisto family and the role that science plays in the show.

GeekDad: You yourself are a father, and I was wondering if the idea for Miles From Tomorrowland came from something in your experience as a parent?

Sascha Paladino: My family dynamic was the creation of the show. We knew my wife was pregnant and found out it was going to be twins. I couldn’t believe it. My first thought, after the happiness and excitement, was that we were never going to have another adventure again. My wife and I travelled a lot, and I was able to travel the world making documentaries. My first impulse was to ask: what’s the best kind of adventure you can go on with a family? I grew up wanting to be an astronaut, so it seemed right that the best kind of adventure would be the chance to be with your family in outer space. We’ve seen The Jetsons, but I wanted to explore what it would be like working and living with your family in space. My twins were six-months old when I began thinking about the show and today they’re five.

GD: How does Miles From Tomorrowland fit into Walt Disney’s futurist blueprint for tomorrow?

SP: The show was originally pitched without the Tomorrowland piece, as a show about a family living and working together in outer space. Disney suggested somehow tying it into Tomorrowland. The show really connects with Walt Disney’s vision of innovation and progress. He had a really defined view of tomorrow and what the future could be in connection with technology and world peace. Our vision connects with the Disney version of Tomorrowland in that way. Tomorrowland is a place where aliens and humans live and work together. The overall mission of the Tomorrowland Transit Authority is to connect the greater universe. It’s about making cultural connections.

GD: What kind of science can we expect to see in the show? Do you have any scientific consultants working with you?

SP: We have a consultant from NASA who advises us on all of the science in the show. Our NASA consultant is literally a rocket scientist. We even had a chance to take a tour of the Jet Propulsion Lab.

We have at least one space fact per show. In our first episode we pay a visit to Jupiter’s moon Io. Hopefully this will inspire the kids watching our show to look further into the universe on their own. We try to tie this in with a very fantastical version of outer space, with fictional planets made of sand and water mixed in with real places like Io. We’re trying to find a balance between science facts and the fantastical to inspire kids to learn more. We want each episode to be exciting.

GD: Introduce us to the Callisto family?

SP: Miles is a seven-year-old boy, a rough and tumble, adventurous kid who can’t sit still. He’s always looking for the next action scene. He sees himself as an action hero, the star of his own real life action movie. Loretta is Miles’ eleven-year-old sister. She is very science and technology minded. She uses her Braclex, a kind of science Wikipedia inspired by The Hitchhikers Guide to the Galaxy, to immerse herself in the knowledge base of the universe. Phoebe is Miles’s mom, a Captain and a leader, very organized. Leo, Miles’s dad is a pilot and inventor. In a way, Miles and Loretta balance each other out. So do Phoebe and Leo. They really balance each other well, like a yin yang, working together as a family, all in it together.

GD: Up until fairly recently, and still the case in many instances, children’s television has been historically lax on presenting strong, smart female characters children can look up to as role models. Where would you say Miles From Tomorrowland stands in this regard?

SP: It’s been really inspiring from the start to make sure that we have strong female characters on the show. The first decision was to make Miles’s mother, Phoebe, the Captain of the crew, which also happens to be her family. She keeps things running both literally and figuratively in the show. Miles looks up to his mom, telling her he hopes to be just like her.

Also in the show, Loretta is really interested in science and technology. We decided that her character would also be a computer coder. Making that decision, we were invited to the Google campus to get their feedback and speak with other female coders. Miles thinks his sisters coding is one of the coolest things ever.

Miles From Tomorrowland premieres February 6 at 9:00 a.m., ET/PT on the Disney Channel. 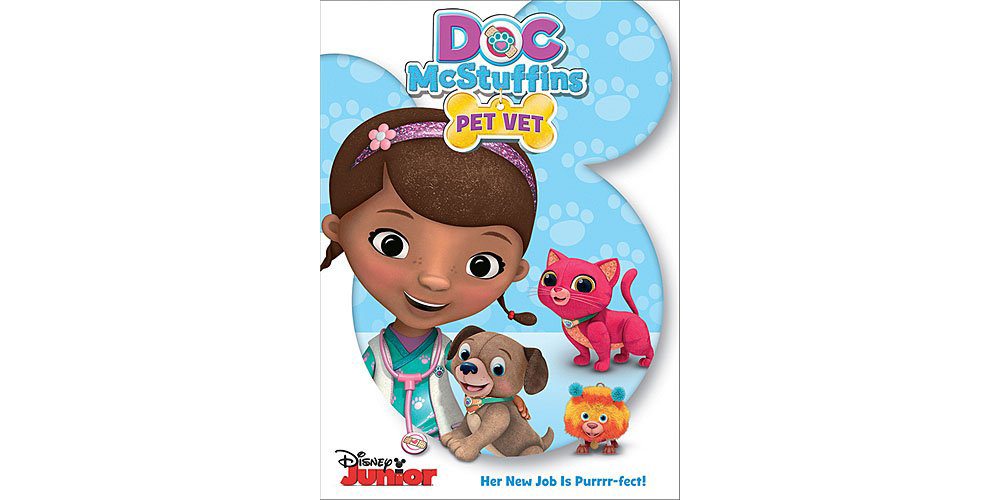 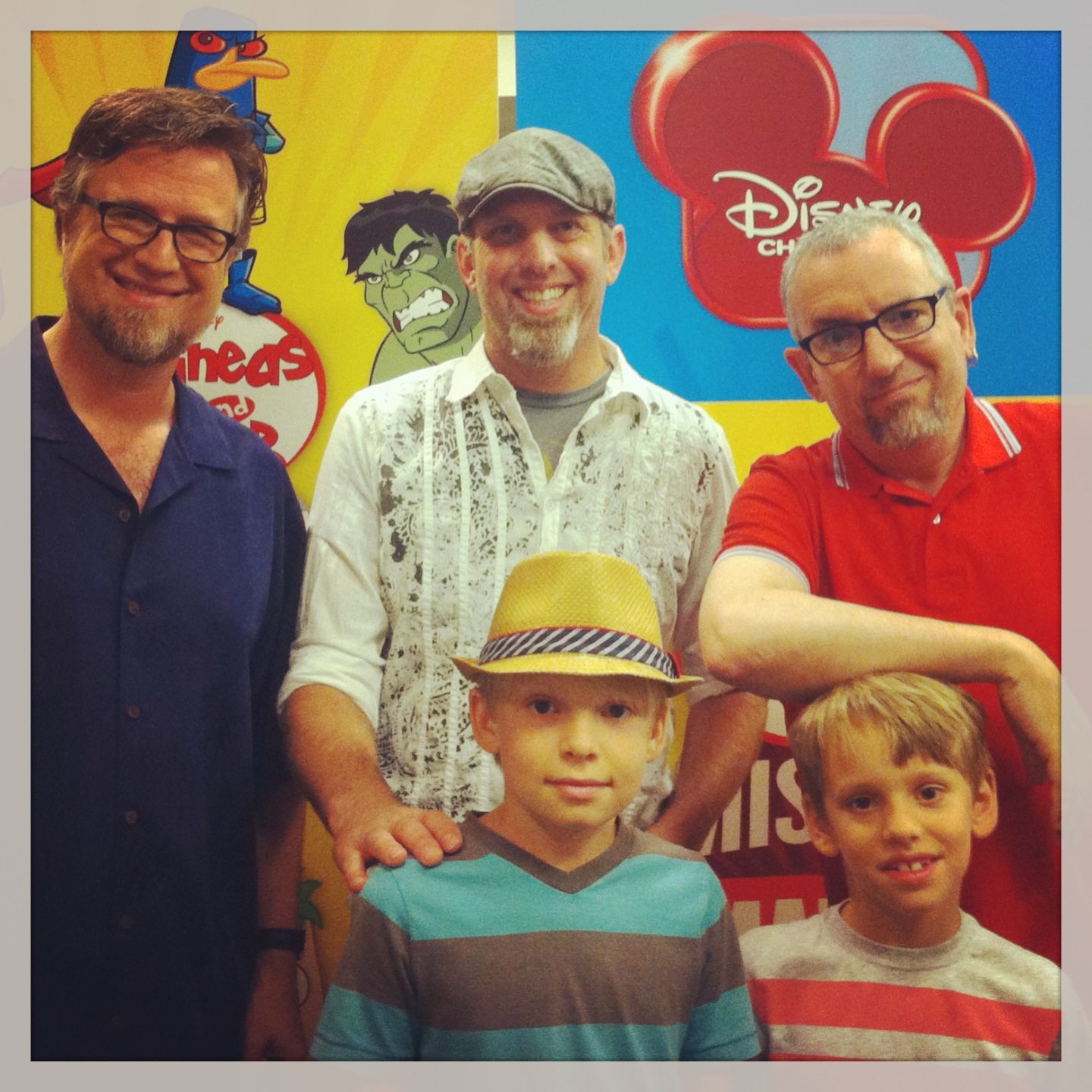 Behind the Scenes With Phineas and Ferb: Mission Marvel