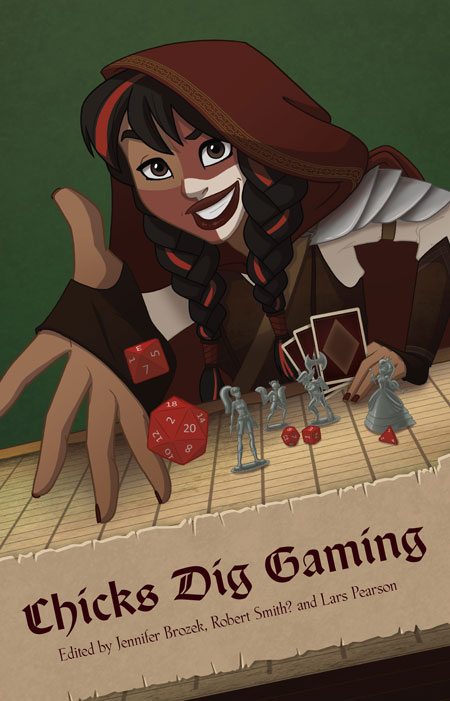 I’m a huge fan of the sharing of memories with fellow enthusiasts of geeky stuff. If you’ve got recollections of getting lost in a maze of twisty passages, all alike, I dig that. Or if you never got all the sand out of Kenner Luke’s hollow arm after recreating his Tatooine adventures; or if you can vividly remember the real-world setting in which you finally reached the words, “Well, I’m back,” he said. for the first time, then you’ve got a story I want to hear.

The stories people tell about the things that matter to them and that have shaped them, are some of my favorite things to read, so it’s really not a surprise that I’m giving Mad Norwegian Press’s Chicks Dig Gaming: A Celebration of All Things Gaming by the Women Who Love It a big thumbs-up.

Chicks Dig Gaming is the latest addition to Mad Norwegian’s Geek Girl Chronicles, which includes the Hugo Award-winning Chicks Dig Time Lords, as well as books about comics and the works of Joss Whedon. The new book’s thirty-five female contributors bring a ton of talent and a wide range of experiences to the table, and their works are likely to appeal to gamers of all stripes. (You can find a full list of the book’s authors and their chapters here.)

Approaches to the essays run the gamut from straight-up nostalgia to academic criticism to debate to personal gender identity, introspection and insight.

GeekMoms and GeekDads, for example, may take particular interest in Filamena Young’s chapter about bringing up her daughters in a gaming landscape. Linnea Dodson’s “Game Change” explores her discovery of indie and artisan games, and Fiona Moore’s “A Chick Who Doesn’t Dig Games Plays Portal” – well, it’s just what it says.

Read more of John Booth’s review over at GeekDad.

The Gift Of Wisdom 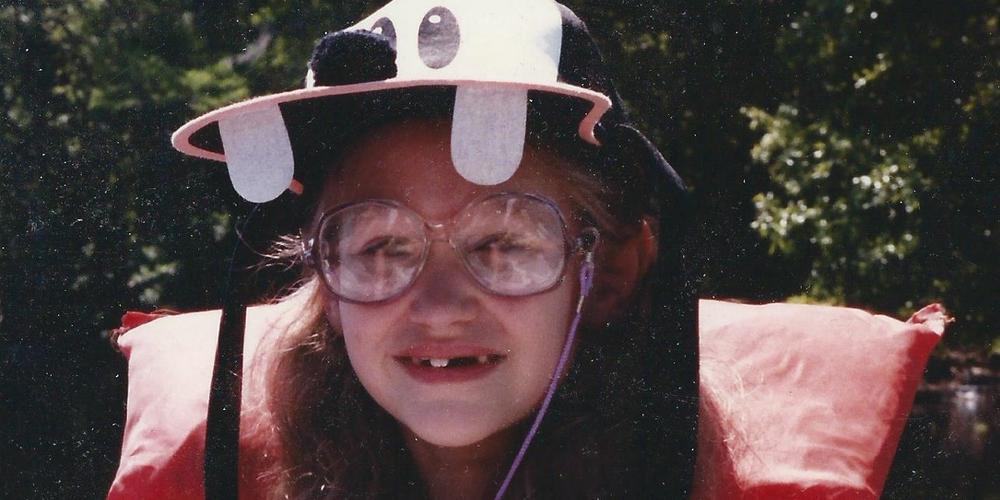 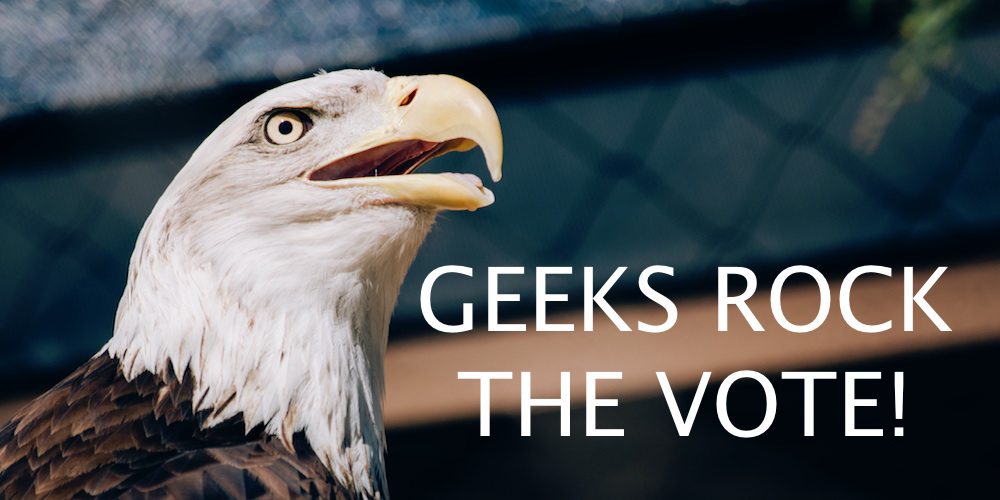