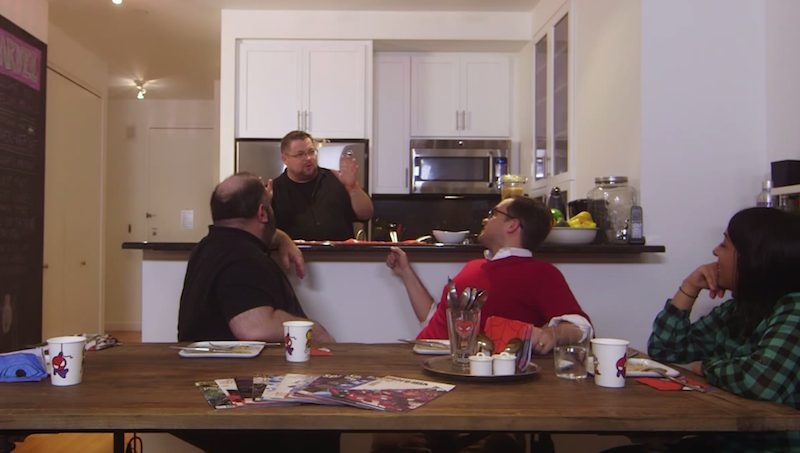 Review: Disney’s Secret of the Wings