Last week I had the opportunity to attend a media event for Spin Master, the Canadian success story and one of the global leaders in the toy industry. That’s a long way to have come in just 20 years and Spin Master’s rise from a start-up selling the grass hair-sprouting Earth Buddy to a multinational children’s entertainment company with products ranging from the robotic Zoomer line to Air Hogs RC vehicles and the hit PAW Patrol animated TV series shows how quickly things can change in the industry. With its three co-founders still in leadership roles, an emphasis on innovation and a laser focus on entertaining kids, Spin Master is well positioned for further growth.

Held in Toronto — home to Spin Master headquarters — the 20th Anniversary celebration featured an exhibit of the company’s products spread across two floors. Included were not just the finished toys, but in some cases prototypes.

Proving that even a company of this size has the occasional miss (and a sense of humor) there was a case dedicated to the toys that missed the mark. As the sign beside this “Spin Master Salon Des Refuse” pointed out, the company evaluates over 5,000 toy concepts every year and not every one that makes it to store shelves proves to be a good idea.

That being said, in just 20 years Spin Master has grown from three founders — Ronnen Harary, Anton Rabie and Ben Varadi — and $10,000 in seed money to a multinational company with offices in eight countries, over 900 employees, 18 Toy Industry Association “Toy of the Year” awards and hit brands including:

After the exhibit tour, Ronnen Harary and Anton Rabie (both share the titles of co-founder, CEO and Chairman) were joined onstage by Global President and COO Ben Gadbois and Chief Marketing Office Krista DiBerardino for a media Q&A.

Several themes repeatedly came up during the session: innovation, entrepreneurial spirit and immersion (entertaining kids on multiple platforms). There were also several comments from the company leaders that will resonate with our readers, including an embracing of geek culture and a move toward more gender neutral products.

I asked their thoughts about 3D printers and whether the technology poses a threat to Spin Master’s business once it reaches widespread consumer adoption. The response was refreshing. The company embraces technology (for example, it continues building on its in-house robotics and digital entertainment teams) and rather than see advanced consumer 3D printers as something to fear, they are viewed as another opportunity. Characters from their franchises could be offered as licensed 3D files and consumers could be offered the ability to print their own add-ons to complement Spin Master products. In fact, Spin Master has already started down that path by releasing the digital files to 3D print plastic armor for one of its Air Hogs helicopters.

We’ve had the opportunity to test drive many Spin Master products at GeekDad, and I’m looking forward to trying out some of the new releases like the Air Hogs Zero Gravity Laser Racer (an RC car with laser guided control and the ability to drive up walls) and the Zoomer Dino.

With its embracing of “Spinnovation” and a 20-year history of being a trendsetter, the company is not only thriving, it’s living up to Ben Gadbois’ description as a “powerhouse of kid’s entertainment in the making.” 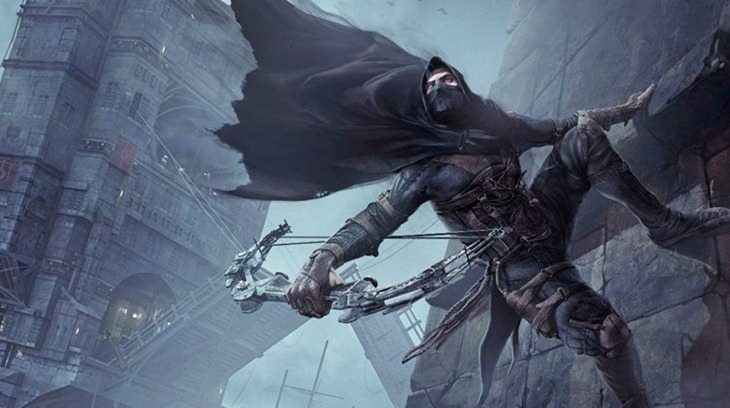 The Parent’s Perfect Anti-Wander Device for Toddlers and Kids