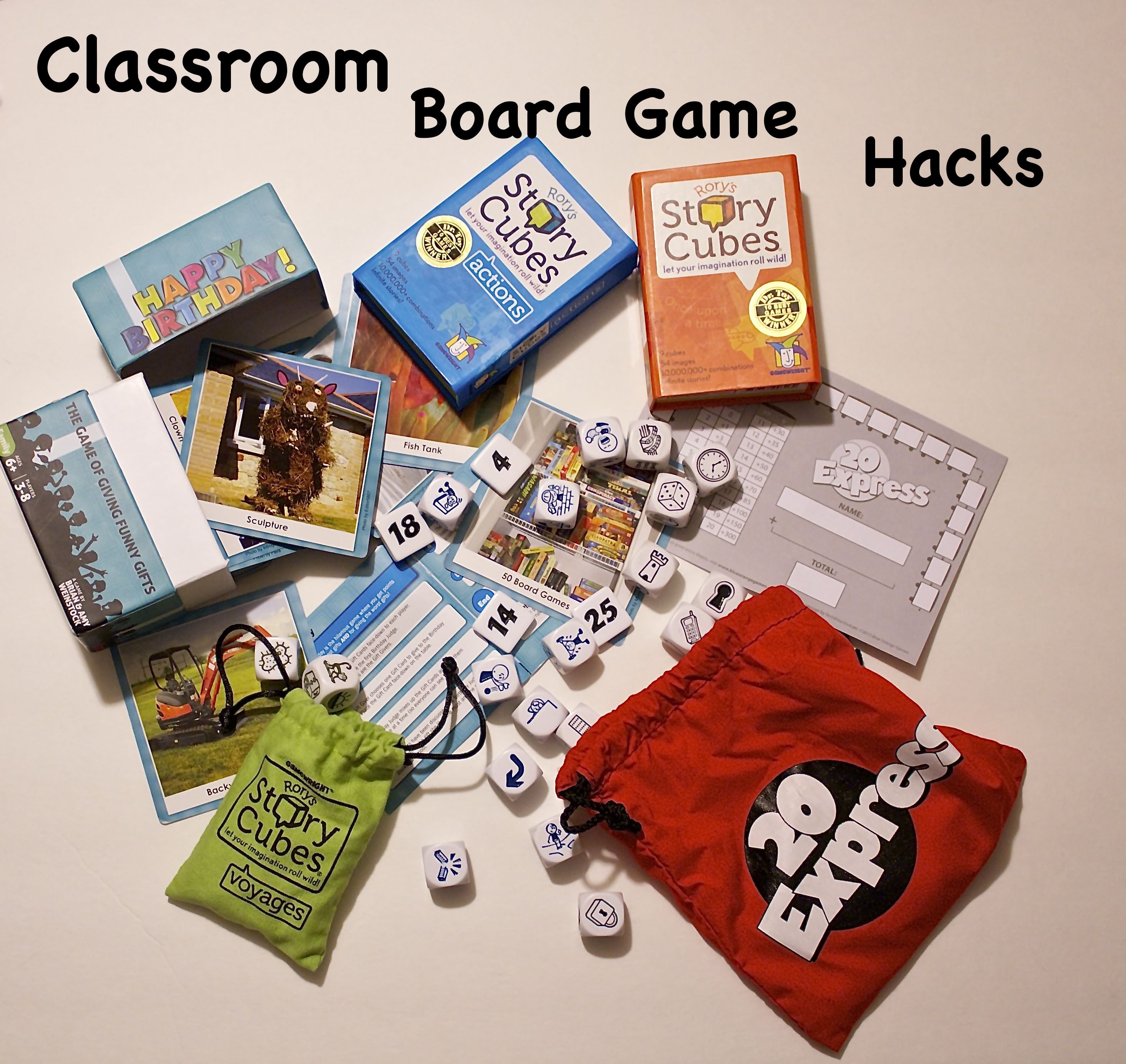 When asked to break up a high-energy classroom the day before a big vacation, I take games. But sometimes it is difficult to find games that can be played with more than ten players. Hacks need to be made to the rules. I taught art in four different second-grade classrooms last year, and all of them asked me to bring in games on multiple occasions. The teachers would dread that final day before spring break/winter break/summer vacation. Teachers appreciated the educational choices that could be played with 20+ students at a time. The kids liked most of the games, with a few exceptions. The ratings below represent how many classes liked the game.

Happy Birthday: Happy Birthday is a game similar to Apples to Apples. The game revolves around the idea that you are going to a birthday party and only have some crazy, strange gifts in your closet to take. The judge (or the birthday person) picks their favorite and least favorite gift. The players who brought those gifts to the party get points. Classroom Rule Adjustments: The kids already sit in groups of 3-5. I had each table be a “team.” Each team would get a set of cards and would have to work together to pick the gifts they thought the judge would think was awesome and awful. This was great for building teamwork skills. It also allowed kids who played the judge/birthday person to read the gift cards aloud in front of the class, which they enjoyed. Additional games of the same type would work: Dixit, Apples to Apples, or Apples to Apples Junior Grade: A+ (All four classes loved it and wanted my copy to keep in their classroom. Adults probably will not enjoy this game as much as the kids.)

: This is a math and number-line game disguised as a guessing and party game. Classroom Rule Adjustments: None needed to be made. Grade: C- (One of the four classes tolerated this game. Since they had been working on their number line during the year, it felt like I was teaching them instead of playing a game. Of course the teachers LOVED this game.)

: These cubes have been written about extensively by GeekMom Jenny. Basically, these dice have little pictures on them. When you roll the dice, you can make up stories using the pictures as prompts. Classroom Rule Adjustments: If you only have one set of cubes, you can split the kids into groups and have each group take turns rolling a die and come up with a story in their little group. If you have enough cubes to give one to every student in the class, the kids have time to come up with possibilities of what their cube’s function could be in a large story. Additional games of the same type would work: Rory’s Voyages Cubes and Rory’s Actions Cubes

Grade: A- (The kids liked this game, however, the story often turned into who ever the “character” was picking up a bunch of items or finding them, and then blowing up or dying.) Honorable Mention: Bane! (which isn’t on Kickstarter yet, but would be a great start-of-year game to play) The social game is basically Rock, Paper, Scissors played with cards instead of hands. Look for the Kickstarter hopefully in November. 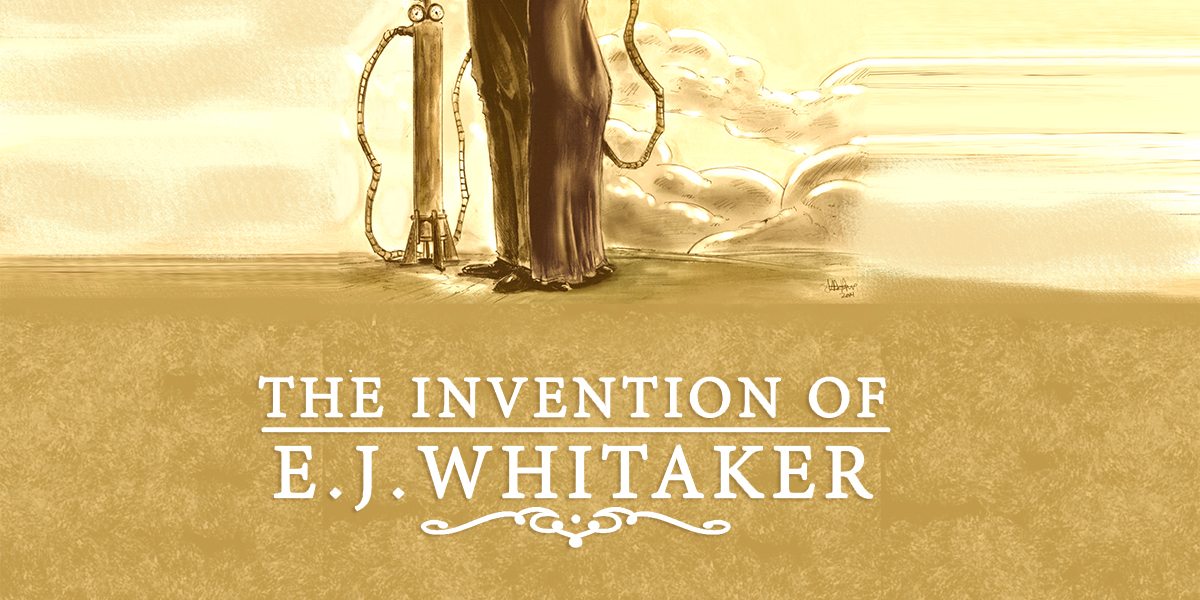 Steampunk! ‘The Invention of E.J. Whitaker’