My son and I spent the last couple evenings putting together some SpruKits from Bandai. Like the model cars and planes I assembled as a kid, the SpruKits arrive still on their sprues. Unlike the models of the 70s and 80s, the SpruKits snap together well and make a finished model that is durable and playable.

Bandai sent us a nice selection of their Series 2 kits, each containing about 90 to 100 pieces. We’ve assembled the Batman and the LBX Achilles kits so far with plans to tackle Master Chief tomorrow night. The kits are very well designed, and it is apparent they spent a lot of time getting the fit just right. The parts are made of ABS and Polyethylene, with the latter being used in movable joints.

It took my son and I about an hour to assemble each model. He followed the directions and I broke each piece off its sprue as he called out the numbers. The instructions were very clear with only one slight confusion about the position of a piece. Fortunately mistakes can be disassembled with some care and corrected.

Overall we are very impressed with the SpruKits and look forward to assembling some more. Below is a photo of half of the Batman that I snapped with my phone. We enjoyed posing each character as it was built. At one point the Batman was hopping around on one leg, but sadly the photo for that one was too blurry to share. 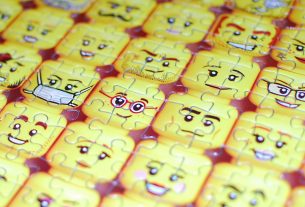 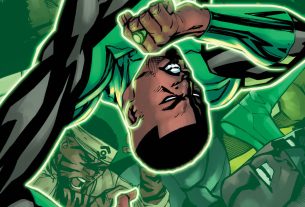 5 thoughts on “SpruKits Are Not Your Childhood Models”