When was the last time you went into an actual bookstore?

Barnes & Noble gives you and your family an excuse to get to one this summer! The bookstore chain has announced “Get Pop-Cultured,” a series of events to “celebrate popular entertainment.” But with Batman Day, Marvel Comics Day, and Comic Convention Collectibles events all on the calendar, they might as well have named the promotion “Get Geek-Cultured” instead.

Upcoming highlights for July include:

In August, Barnes & Noble stores will hold events for Frozen, Marvel Comics, Teenage Mutant Ninja Turtles, and a Page & Screen Weekend. While details are coming soon, all activities look geek-family-friendly and a good excuse to get out of the summer heat and into a cool bookstore. 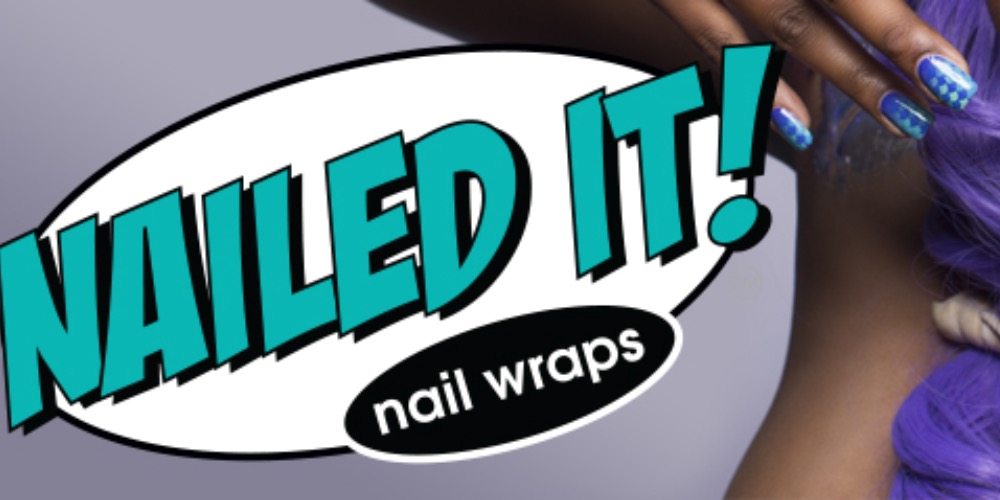 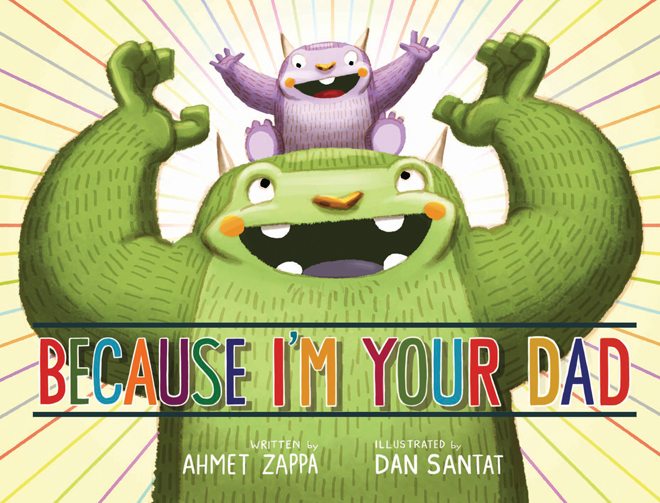