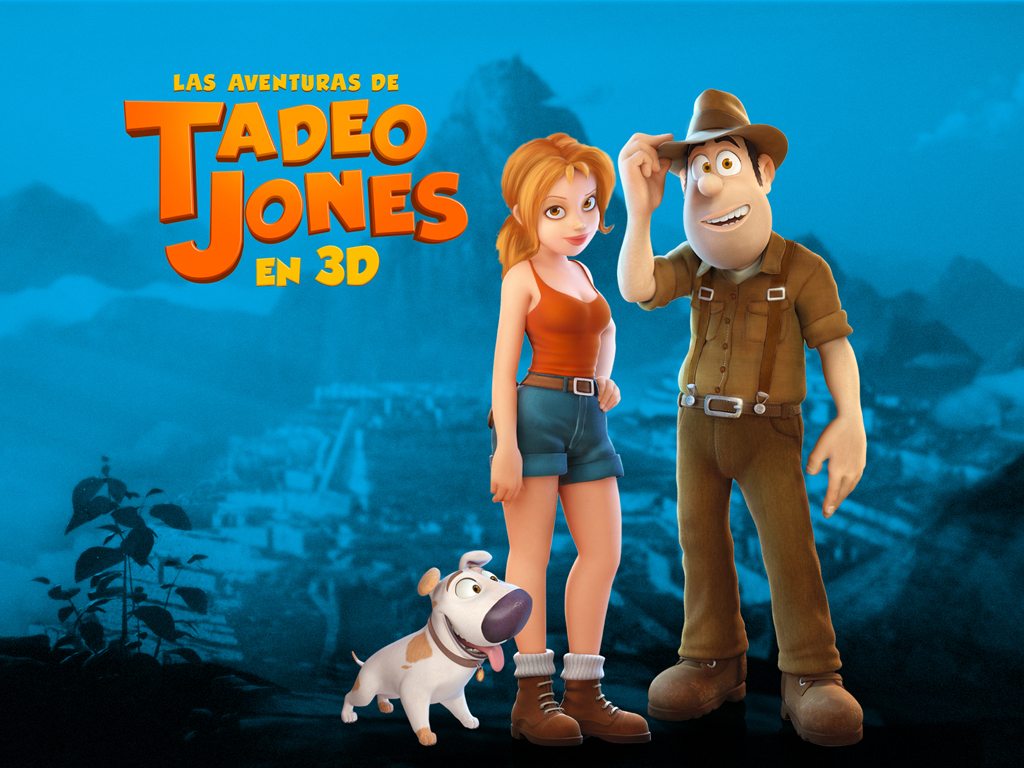 Every so often while browsing Netflix/Amazon/the internet, in search of something to provide respite from Daniel Tiger, The Octonauts, and anything Disney, we come across a gem. Admittedly, the foray into my own childhood did not prove fruitful, nor that of my husband’s. The Flumps is not as entertaining as it was in the early 80s, while The Super Mario Brothers Super Show is a touch too far on the stereotyping side of things.

But we recently discovered an animated film from Mexico, translated into English, that was not what we expected.

Tad, The Lost Explorer, or Las aventuras de Tadeo Jones, exceeded our expectations. Tad Jones is a Chicago construction worker with fantasies of being Indiana Jones, or more to the point Max Morden, his archeological hero. He is friends with a professor at the local museum, and while helping the professor get to the airport for a journey to Peru, ends up taking his place. Tad is, of course, mistaken for a professor himself and the story follows the basic formula of mistaken identity. The girl falls in love with the real guy, ditches the phony guy, our hero accidentally succeeds where he should consistently fail, etc. There are lots of misdirects as the good guys attempt to find the treasure and keep the bad guys far away.

But it works; it really works. There are great human characters and great animal roles, especially in the ever-knowing bird. There are no songs, too, which for a nation reeling from the collective rendition of “Let it Go,” is high praise. We watched it over several days, and I was reluctant to let the boys watch without me in the room. I was as into it as they were.

The American version has a few recognizable voices in it. The female lead, Sara Lavroff, is voiced by Modern Family‘s Ariel Winter, while Cheech Marin lends his comic abilities as the tour guide/street vendor/inventor on the road. For the American rendering, the two main bad guys are given a German accent and a British accent, of course. But it is only the translated voices that really harp on the stereotypes.

The movie came out in 2013, but I had not heard of it until random chance on a bored afternoon. It doesn’t even have a Wikipedia page and only the original version is referenced on IMDB.com. Yet, the movie became the highest-grossing Spanish animated feature of all time, when it snagged $24 million at the box office and the short movie on which this full length feature is based, Tadeo Jones and the Basement of Doom, won the Spanish Oscar (the Goya) for Best Animated Short in 2007.

It is definitely worth your time. Check out the the trailer below.

Geeks Among Us – From Research Lab to High School Classroom

Praise From A Skeptic: Why We LOVE Kinect. 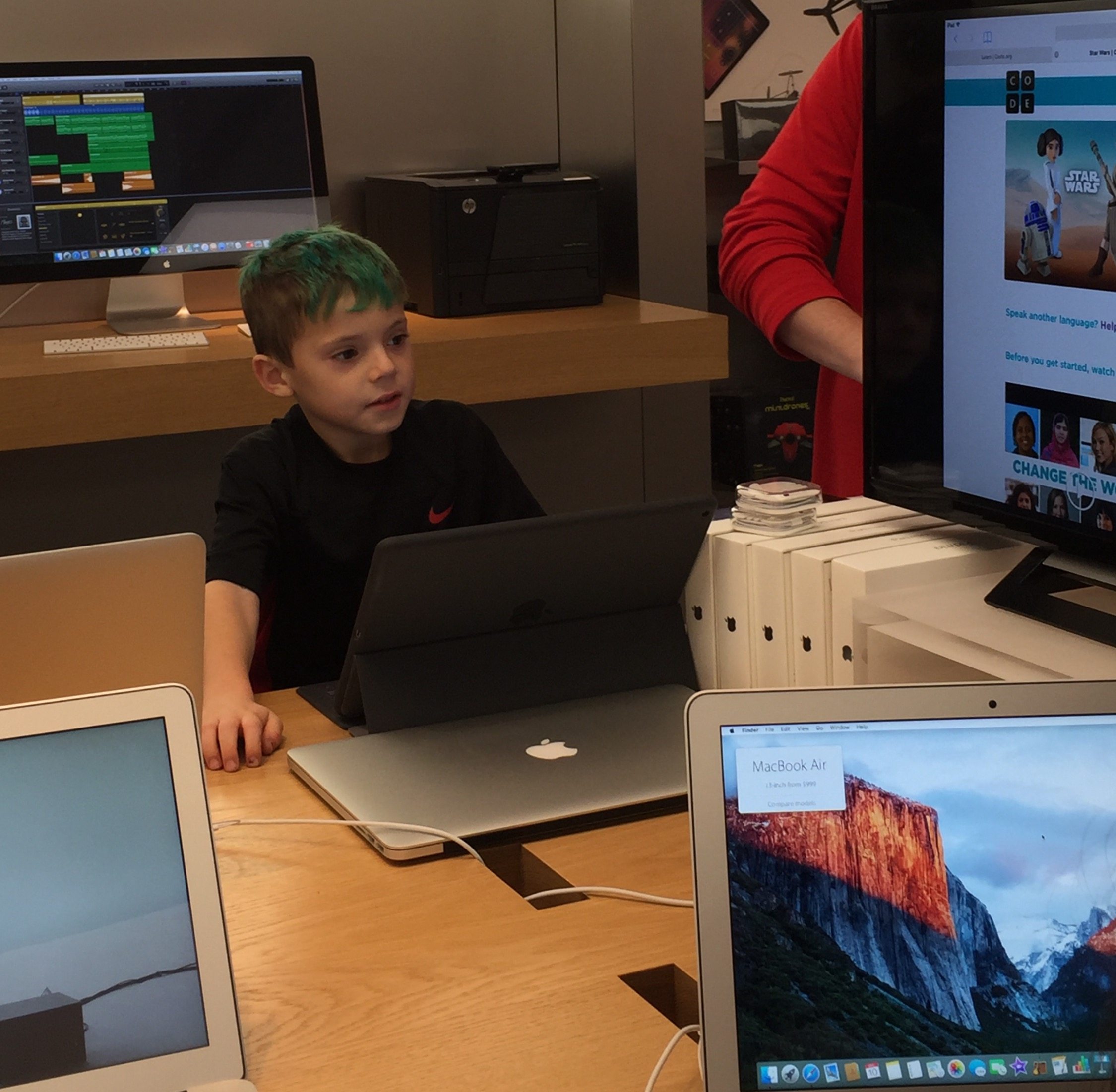 Coding at the Apple Store: Our Hour of Code Experience

2 thoughts on “Go On an Adventure With Tad, The Lost Explorer”