Since I became a parent, my views on Blu-ray releases have changed a bit. I used to base my home-video purchases on the bonus material as much as the film itself. If a new release I really wanted had a paltry offering of extras, I might wait for what I figured was the inevitable special edition (and I was often right). But my kids are too young to really appreciate making-of featurettes, audio commentary, or even art galleries. For them, it’s about bringing home the movie they saw and loved in the theater and watching it over and over (and over) again. We don’t go out to the movies very often, so our living room is where they consume most of their filmed entertainment, and repetition is still a big thing at their age. So I guess I’m starting to see the merit in owning a movie for its own sake.

For this reason, the comparatively small amount of bonus features on the Frozen Blu-ray isn’t as much of a disappointment as it might have been a few years ago. We’ve had the combo pack for a couple of weeks now and I don’t think we’ve gone more than a day or two without watching at least some of it. They love acting out the scenes and musical numbers with their Anna and Elsa dolls as they flash by on our television screen. I imagine there will come a day when they’ll get tired of it and move on to something else, but I don’t see that day coming any time soon.

I can’t help but wonder, though, why Disney didn’t put more of an effort into this release. The cynical side of me can see the business sense in holding back some materials this time around. Frozen is so huge they could have released it without a single extra and people still would have bought it (I would have). Sure, there would’ve been some grumbling as we handed over our cash, but it would have ended up in Disney’s hands all the same. Maybe we ought to be grateful that there are any extras on this at all. So why do I still feel at best annoyed and at worst disrespected by the studio that put out one of my favorite films of the last year? Perhaps this is part of a larger discussion about how Disney consistently takes its fans for granted. I’m not even going to get into the major issues I have with retail exclusives (Target and Best Buy each offer exclusive bonus discs with additional content like deleted scenes and featurettes). But I digress.

I realize that all of this is starting to sound rather harsh. I should say that I did enjoy most of the extras that were included on the disc. I’ve had the “Making of Frozen” song, written by Frozen‘s songwriters Bobby Lopez and Kristen Anderson-Lopez, stuck in my head for days at a time. The big production number starring Josh Gad (Olaf), Jonathan Groff (Kristoff), and Kristen Bell (Anna) is pretty great and it’s turned out to be the exception to the rule for my kids when it comes to watching bonus features. They love it for the music and dancing, while I love the mini tour of Disney’s famed Feature Animation building and the cameos by the actual production team. The promise in the lyrics to “give you that inside look” is never quite fulfilled, but it’s really fun anyway.

You also get “D’Frosted: Disney’s Journey From Hans Christian Andersen to Frozen,” which attempts to cover 70 years of development history in just seven minutes, and “Get a Horse!”, the clever Mickey Mouse short that ran before the film in theaters. There are four deleted scenes on the standard release (plus an additional one on the Target bonus disc), with introductions by directors Jennifer Lee and Chris Buck. Curiously, none of them include the clip from the commercials where Anna says, “That’s no blizzard, that’s my sister!” I don’t remember that moment in the final film, but based on the brief glimpse we got in the ads, the scene was much further along in the animation process than any of the rough sketches presented here. Finally, I’m not a huge fan of music videos, nor of Demi Lovato’s version of “Let it Go,” but that’s included here too, along with three other versions of the song in Spanish, Italian, and Malaysian.

As for the movie itself, it looks predictably gorgeous on Blu-ray. Audiophiles will appreciate the inclusion of a 7.1 DTS-HD surround track to really get that theatrical experience, though my home setup isn’t sophisticated enough to test it out. It’s not so much about thumping bass in the LFE channel or crystal-clear treble in our house these days. With two little girls belting out “Let it Go” at the top of their lungs, you can’t really make out anything else anyway. 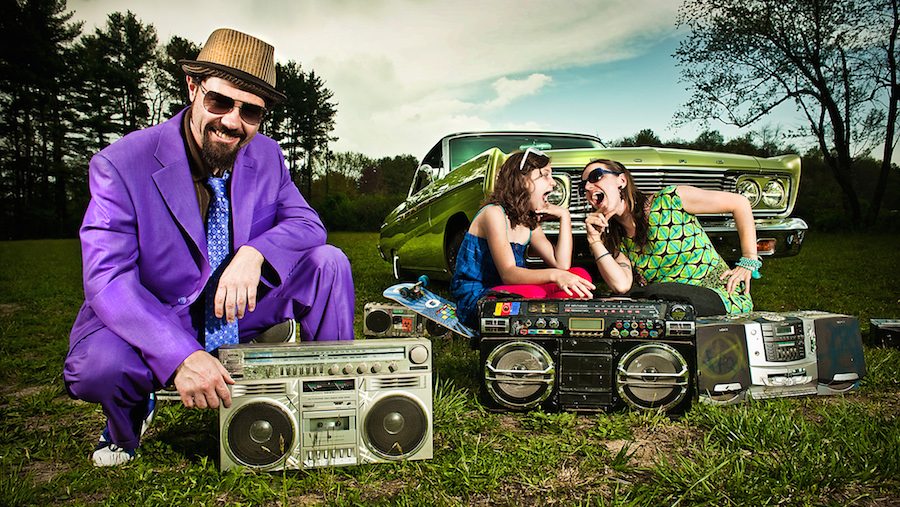 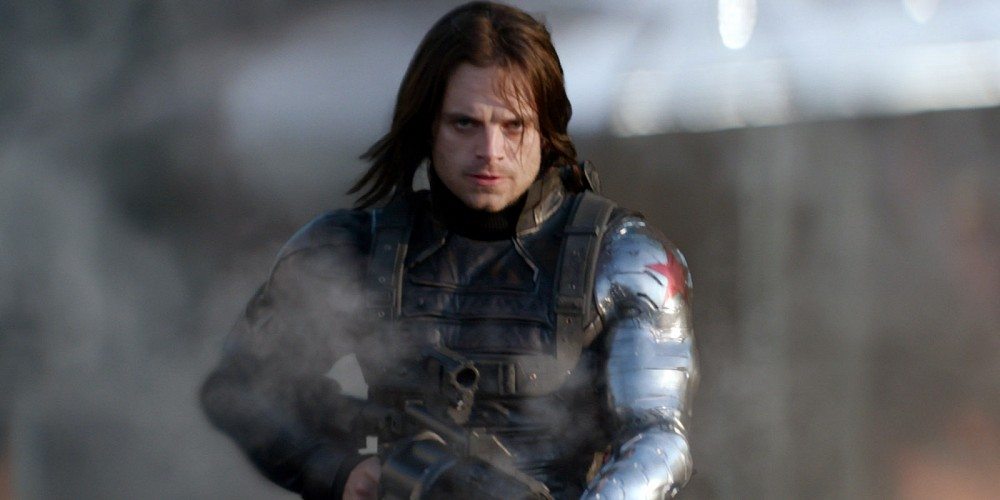 4 thoughts on “Frozen Turns Blu, But Is It Worth Buying?”