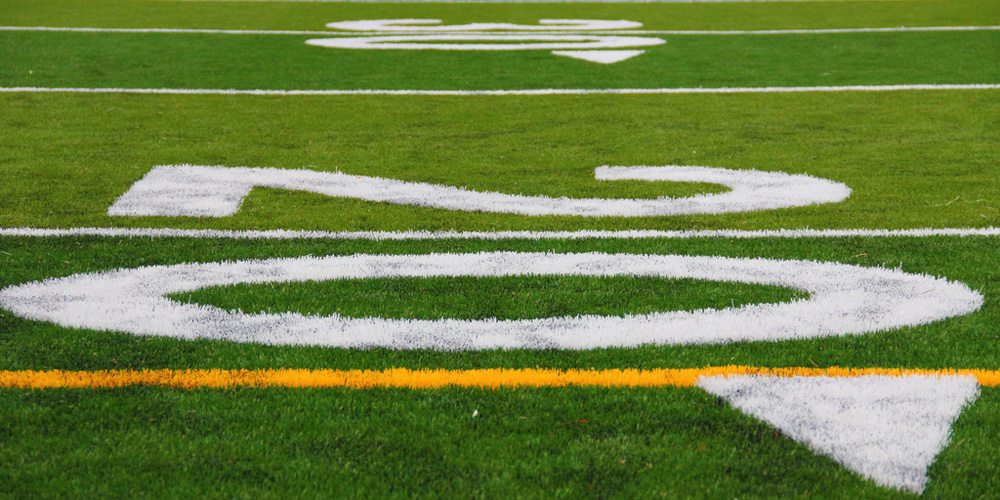 There’s been a lot of talk about football this week, which made me think about this GeekDad post that originally ran in 2008. Today’s game is longer than most games, scheduled for three and a half hours. Extra commercials, commentary, and a bloated halftime show make the question of how much action there really is in an NFL game more relevant this afternoon. Get your stopwatches out and begin timing… 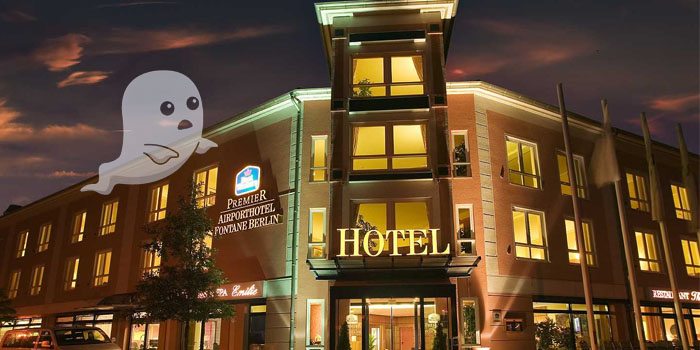