On Thursday, January 30, Arthur Rankin, Jr., half of the legendary Rankin/Bass animation production team, died at age 89 at his home in Bermuda.

The stop-motion television special that put Rankin/Bass on the map, of course, is Rudolph the Red-Nosed Reindeer – which will see its 50th Christmas this year. In the subsequent decades, Rankin and his production partner, Jules Bass, created dozens of a stop-motion and traditionally-animated features and TV specials, including several notable science fiction and fantasy productions.

Among these were the 1977 animated version of The Hobbit and its 1980 follow-up, The Return of the King; 1982’s adaptation of Peter S. Beagle’s classic, The Last Unicorn, the ThunderCats and SilverHawks 1980s cartoon series, and the 1977 made-for-TV B-movie The Last Dinosaur.

Rankin/Bass was probably the first TV and movie production company I recognized by name, and I quickly came to associate it with special, fun shows that often meant getting to watch a little extra television or stay up late on a school night. And thanks to Rankin and Bass’ success, I eventually got to share those experiences with my own child.

I have little doubt that Arthur Rankin’s life’s work has a few more generations to go. 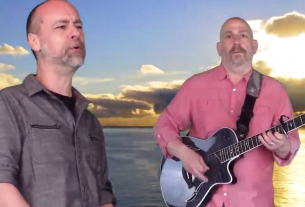 Baze, Andy Z Show Love for Dads and Other People

Review: Seek Prosperity At the Gates of Loyang 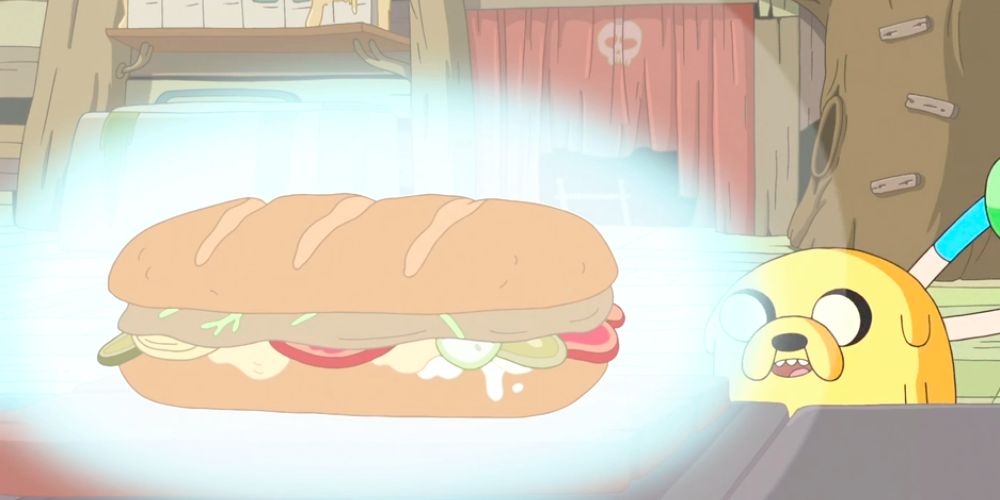