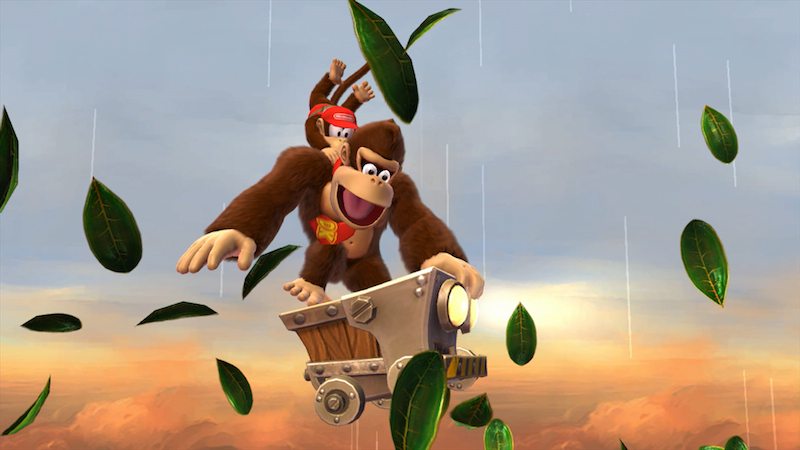 The newest installment in Nintendo’s Donkey Kong franchise hits game store shelves today. Donkey Kong Country: Tropical Freeze for the Wii U might look like a simple kid’s game, but don’t be fooled. The side-scrolling platformer harkens back to the days of the SNES when you were likely to throw your controller on the floor in frustration, but you’ll have so much fun that you’ll immediately pick it up to try again.

Donkey Kong Country: Tropical Freeze opens with Donkey Kong and his family enjoying a warm tropical day, when suddenly the Snowmads attack DK Island. The island quickly freezes over, and Donkey Kong has to fight to take his home back from the icy invaders. Along the way DK can join forces with Diddy Kong, Dixie Kong, and Cranky Kong to put their valuable abilities to good use in some tight spots.

The controls are not immediately intuitive. Although there is a helpful pig in the beginning levels to explain some of the buttons (each time we played I had to re-learn what each of them did). I often found myself accidentally rolling off a platform or not remembering how to grab vines without mashing all of the buttons. Once I did, though, my daughter and I were off and running, jumping, and pounding.

The game’s challenges are tempered with multiplayer features that encourage family play-time together. The team-up between Donkey Kong and his cohorts works well, with an ability for DK to carry the other character on his back that is ideal for playing with a younger gamer. My five-year-old was ecstatic to play Dixie. Even when Donkey Kong was the one doing most of the heavy lifting (literally), she was happy to be perched on him without worrying about missing a platform or falling off the edge. And if we did get too far apart, the game transports the faraway character to the other without the loss of a life, which is always a welcome feature.

While Donkey Kong Country: Tropical Freeze isn’t as carefree as games like Super Mario 3D World, it’s a vibrant, gratifying family game. Expect a lot of high-fives from your kids when you work together to finish a level or defeat a boss. Or, in my case, remember how to jump.

Donkey Kong Country: Tropical Freeze is available today for the Wii U at a retail price of $49.99.

From NaNoWriMo to Sold 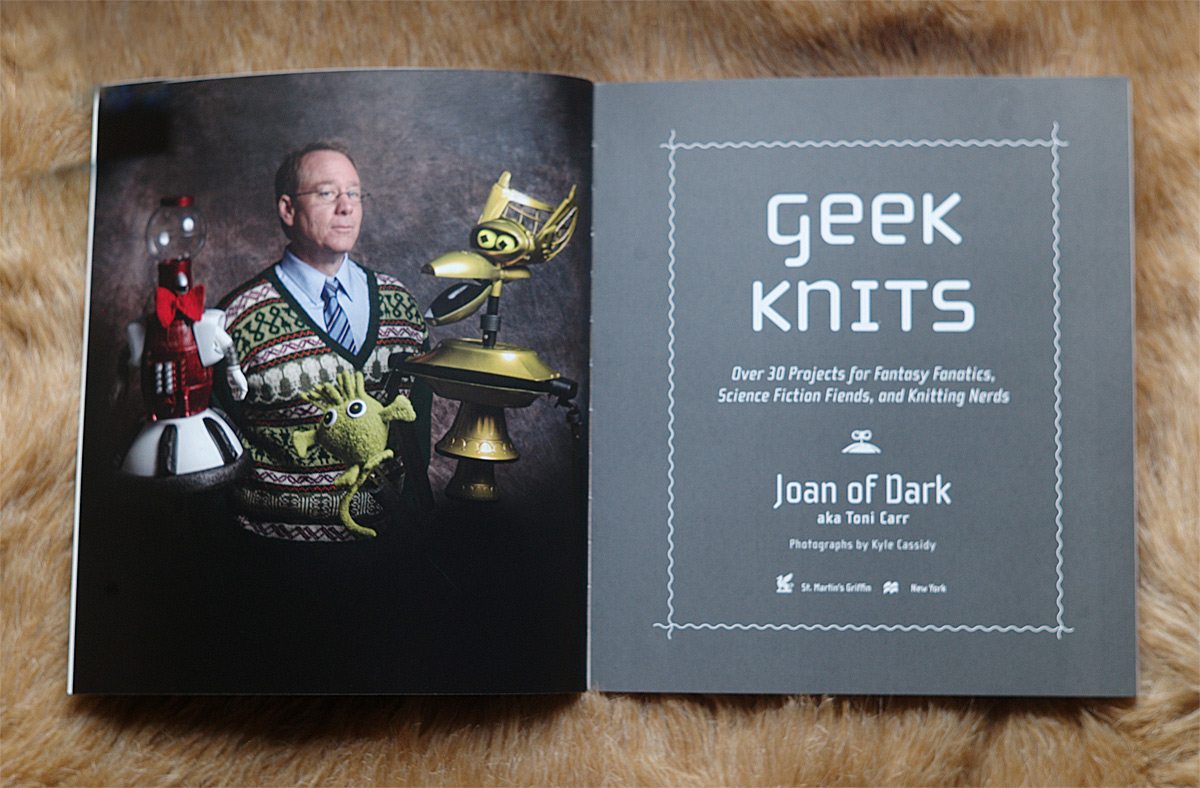