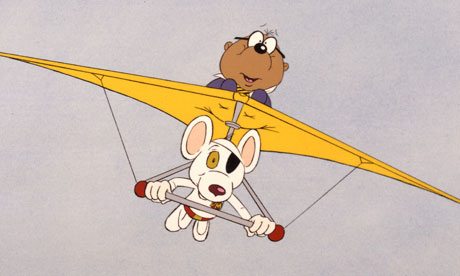 After an old episode of Danger Mouse being shown during a throwback weekend on CITV, the powers that be realized how popular it could be again, after garnering 569,000 viewers. This made it CITV’s most watched show. Ever.

The president of FremantleMedia Kids and Family Entertainment, who own the rights to the show, has stated that redoing the show might happen in the near future.

For those not in the know, Danger Mouse was a British children’s show about a mystery-solving mouse and his trusty sidekick hamster, Penfold. They zoom around London figuring out why things keep going wrong. Hilarity ensues, and it is definitely one of those shows that parents will enjoy watching with their children.

I could have told them how popular Danger Mouse would be with both children and parents alike. But my probably-not-quite-loud-enough praises over the decades went unheard. I’m just very excited that they are considering bringing more Danger Mouse to the world.

We shall see what happens. In the meantime, get your Danger Mouse fix on DVD! 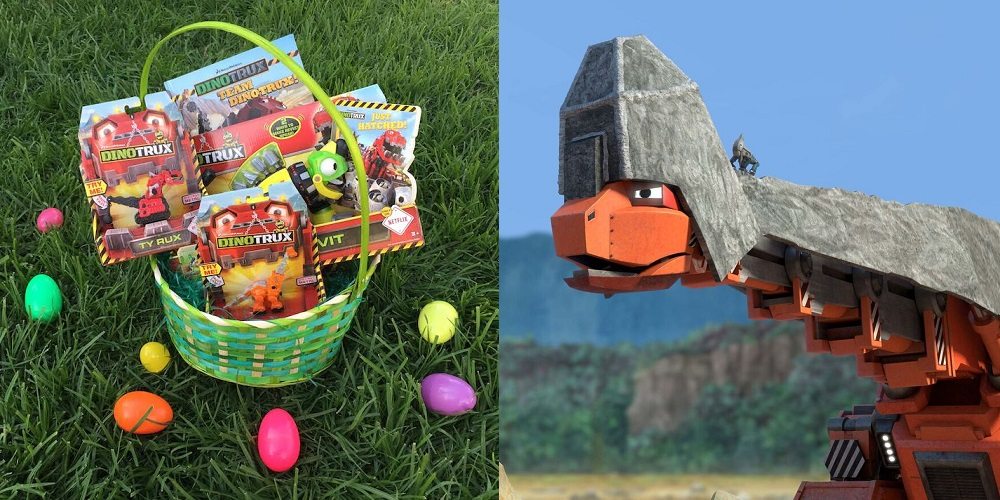 A Google-a-Day Puzzle for May 26

The Muppets: The First Trailer Is Here!

3 thoughts on “Danger Mouse Could Be Making a Comeback!”