If my daughter’s costume-clad class on Halloween is any indication, Sofia the First is a definite hit with the princess-loving preschool set. Earlier this year I was enchanted by Disney’s app Sofia the First: Story Theater, and the new app released this week featuring the petite princess improves upon the same formula.

Sofia the First: The Floating Palace is a new adventure based on the Disney Junior special of the same name. This time Sofia heads under the sea thanks to the power of her extraordinary amulet, where she makes new friends and embarks on an adventure to save a mermaid princess. Grown-up Disney fans watching along might also get a small thrill seeing Ariel (voiced by Jodi Benson) return in a cameo in both the movie and the storybook app.

The digital book is beautifully illustrated and animated. It’s a full-length interactive story that closely mirrors the Sofia the First episode, although it does spare some details to improve the flow of the storybook. Sofia’s voice actress Ariel Winter returns for the crisp, quick-paced narration, although I again wish that the app offered word-by-word highlighting in the narration to encourage beginning readers.

Like Story Theater, The Floating Palace app includes the “royal theater,” where kids can use puppets, music, and the microphone to create their own show. Stories can be saved and replayed time and time again — which might be good or bad, depending on your point of view. The improvements in the theater delighted my daughter, including the ability to wave an arm or flap a mermaid fin. She also squealed when she noticed her Sofia puppet moving her mouth along to match my daughter’s recorded dialogue.

The Floating Palace story is entertaining, but the royal theater is where you’ll get the most app for your buck as your kids make their own magic time and time again. If you’re heading on a road trip for the holidays, or in need of a last second digital gift, little Sofia fans will love this app.

Sofia the First: The Floating Palace is available for the iPhone and iPad for $4.99 in the App Store. 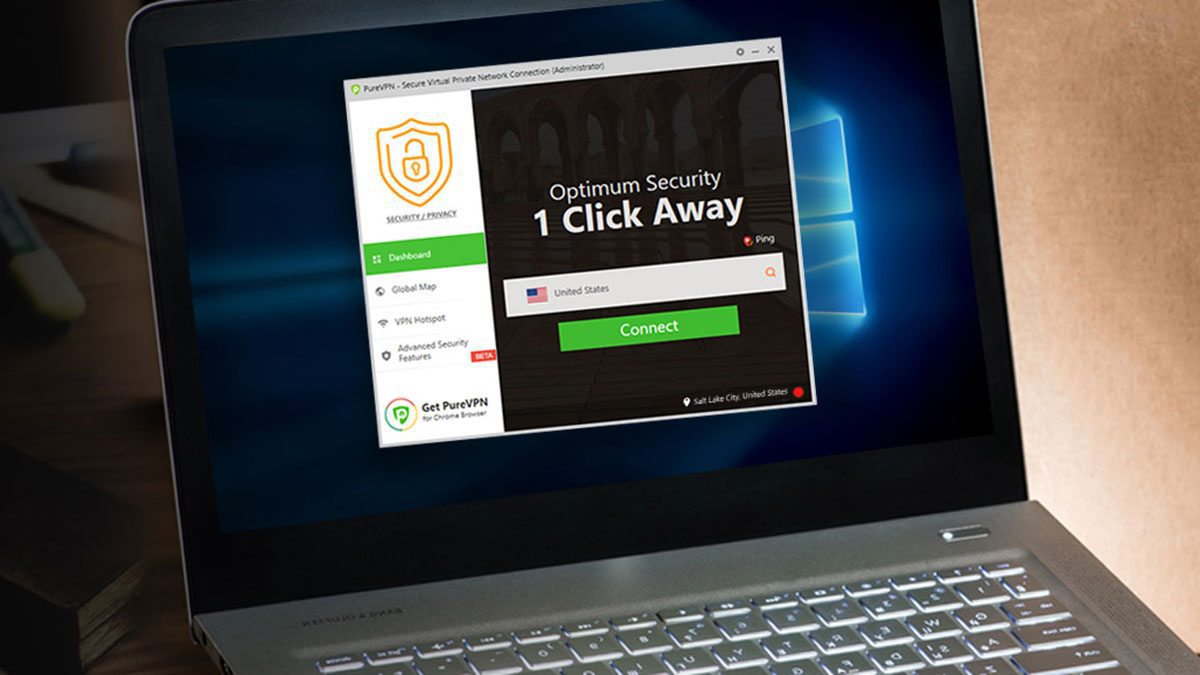 VPN: What Is Data Protection?

Pixar Week: Why Do We Love Pixar Films?