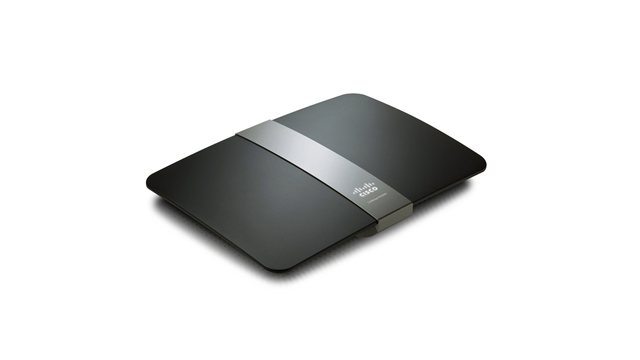 My current wireless network consists of a 10-year-old cable modem in the Motorola Surfboard SB5101 series, which handles DOCSIS (Data Over Cable Service Interface Specification) 2.0 but not DOCSIS 3.0, and a new Cisco/Linksys E4200 Router, which I reviewed last year for GeekDad. I’ve been researching on replacing the modem to increase internet speeds, since Cox has upgraded to 3.0, hoping make for a better overall  experience.

I received for review the Motorola SURFboard SBG6782-AC Wireless Gateway by ARRIS, which is a combination modem and router and supports DOCSIS 3.0. I installed it, hoping to see just what kind of improvement I’d notice. Would the upgrade be substantial?

The answer is mixed.

First, the setup turned out to be incredibly simple. I’m always surprised when that happens as I first installed a wireless network about ten years ago and there were all sorts of hoops to jump through to get the PC software to recognize the network software and start working together. To setup the new Motorola surfboard, I simply connected the device to my Cox coaxial cable input and the ethernet cable to my main PC. The computer instantly detected a new unit, I called Cox to have the new device approved so the incoming signal would recognize it, and it all took less than two minutes.

Once working, the Motorola combination unit definitely did the job on the modem side, as the three PCs I connected via ethernet cable experienced a big difference in web surfing speed, perhaps as much as 50 percent.

But the wireless signal was inferior to the Linksys wireless network that I’ve been using. The signal was particularly weaker in my upstairs bedroom office, which is the other side of the house from the router. True, it’s a reach for any router to provide a great wireless signal from that distance, as the Linksys network already has been cranky and unreliable at times, particularly in uploading photos. But the Motorola wireless network was worse, with uploads jamming often, where I’d hoped for better or at least the same.

As a final test, I connected the Linksys router to the Motorola router/modem, and now had two wireless signals to pit against each other. The Linksys signal was still superior.

Overall, the Motorola modem/router was a huge upgrade for me in connecting to the internet via ethernet, and it provided a wireless network that worked well at a short distance. I solved the wireless strength issue by adding in the Linksys router, but that begs the question why I’d would buy a combination unit plus a separate wireless system. It all comes down to cost.

The Motorola unit I tested is available at Target and Best Buy for $219.99 while my Linksys system is listed for around $180 on Amazon, and several modem-only units are listed anywhere between $50 to $100, also on Amazon. So that means it’s approximately the same price for either setup, with the combination unit sometimes the better value.

For me, the best value is simply to purchase a new modem at the lower cost since my current wireless network works well. But that might not be true for everyone, particularly those who need to upgrade their wireless network and cable modem. 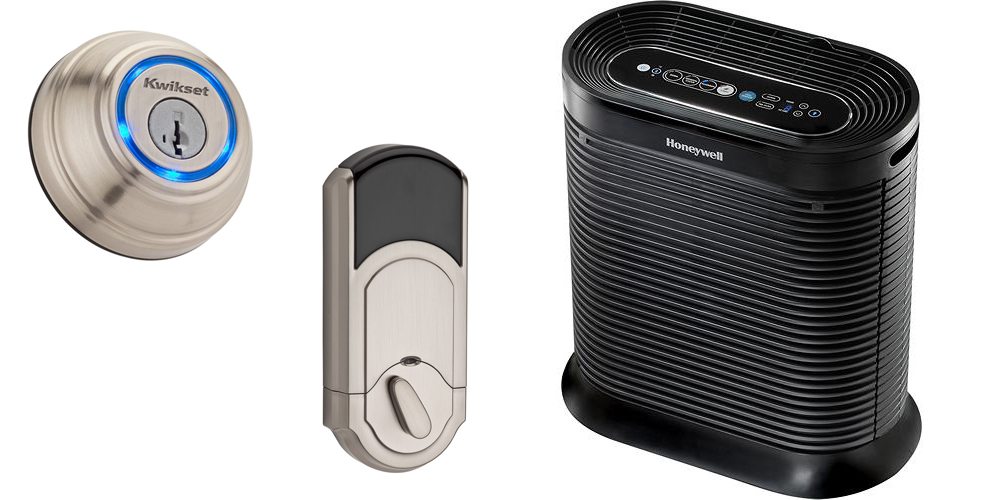