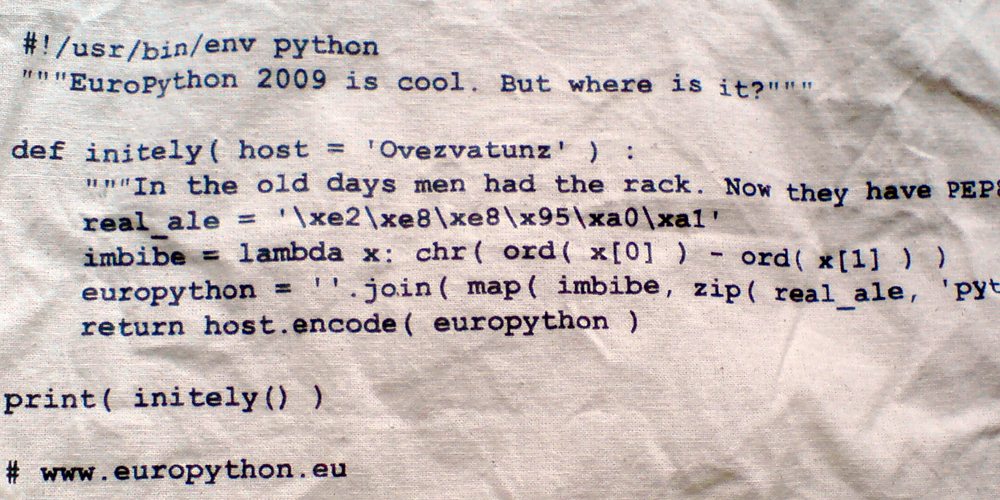 Last Monday, Code.org formally announced December’s Hour of Code program, a project meant to get 10 million kids coding during the same week in December. It’s an all-star partnership with heavy hitters such as Google, Microsoft, Amazon and Apple leading the charge (not to mention individuals in the tech world such as Bill Gates and Mark Zuckerberg), aimed at making Computer Science Education Week (December 9–15) a springboard to launch children into thinking about programming in a new light. It’s not something one needs to wait to do; anyone and everyone can jump into learning programming at any age, and Code.org makes it easy with lesson ideas and activities.

Wait, why are you sitting here, still reading this post? Don’t you know you’re supposed to be over on Code.org, registering your child’s school for Hour of Code? Or talking with other parents on how to get this program up and running? Fine, if you’re going to keep reading, you might as well know what I’m cooking up for my children’s school.

At my school, we’re using the Lego Wedo set for the lowest grades. Most of the kids are familiar enough with Legos in general, though none have ever programmed their Lego projects to move and speak. Those smallest kids will sit in a semi-circle so everyone can watch, and then step up to the table one at a time to complete one step on the project. After the project is built, they’ll get to program it.

In the higher grades, we’re using Scratch. The latest version of the MIT site allows kids to try their hand at drag-and-drop coding without needing to download a program or set up an account. I’ve designed projects building on complexity for the middle grades up to the highest grades in their school.

For each class, we’ll answer the question “why coding?” in an age-appropriate way. For the youngest kids, we’ll be talking about how computers work or their favorite computer games. For older kids, we’ll be talking about how learning coding can help them understand subjects as diverse as arithmetic to essay writing. And of course we’ll be focusing on the fact that coding isn’t just helpful now insofar as learning how to make cool games and apps; programming is a skill that could help them in the future considering that by 2018, the US will have added 1.2 million new tech jobs.

Oh, and throughout it all, I’m going to get those kids so geeked-out excited about coding that the push to introduce more opportunities for computer work comes from the kids rather than the parents. Because computers rock.

Steve Jobs once said: ““Everybody in this country should learn how to program a computer because it teaches you how to think.” And that’s sort of the point of Hour of Code: to get kids thinking. Because once they start thinking, amazing things happen.

Will you be joining in Hour of Code this year and introducing coding to kids? 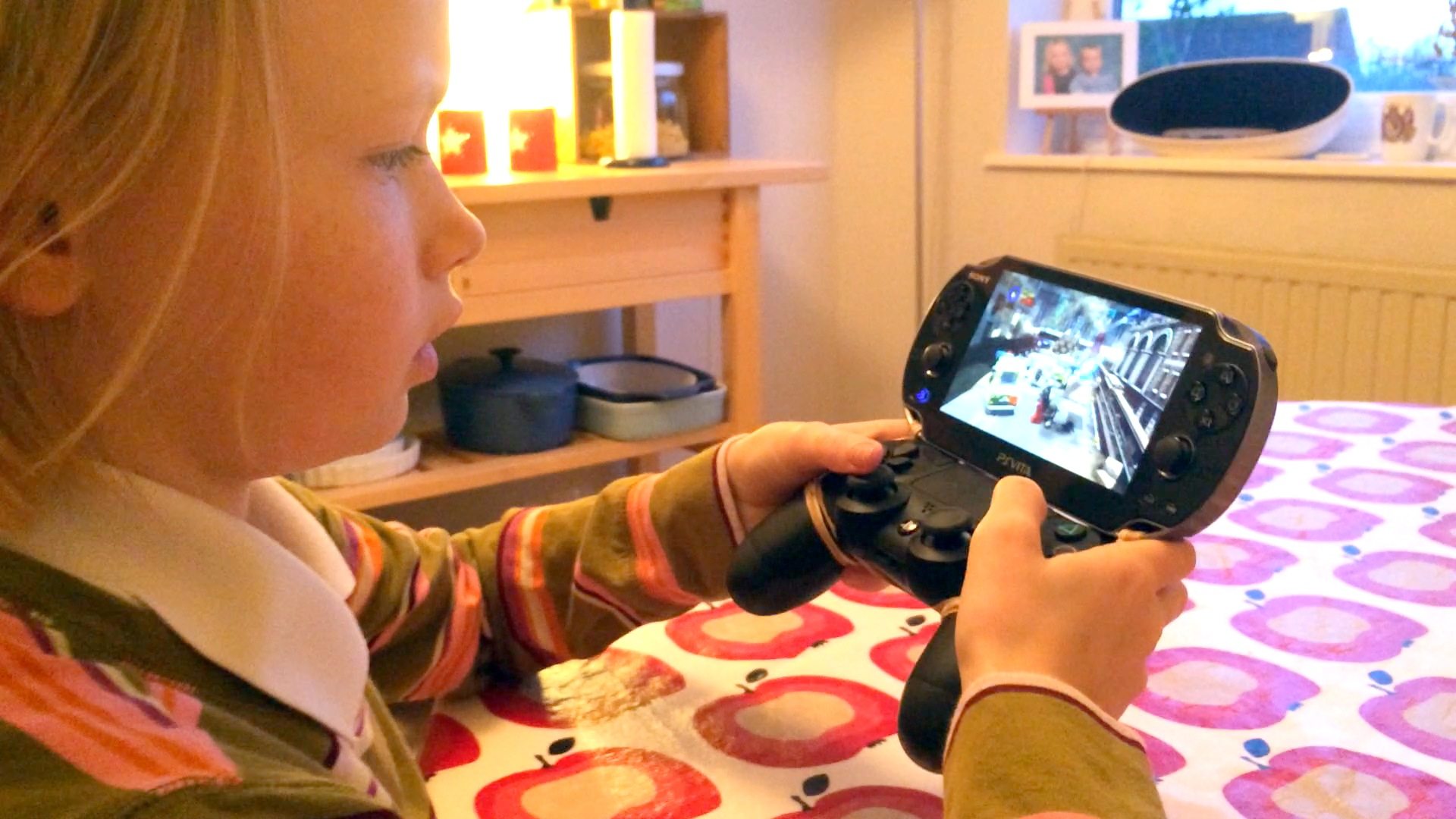 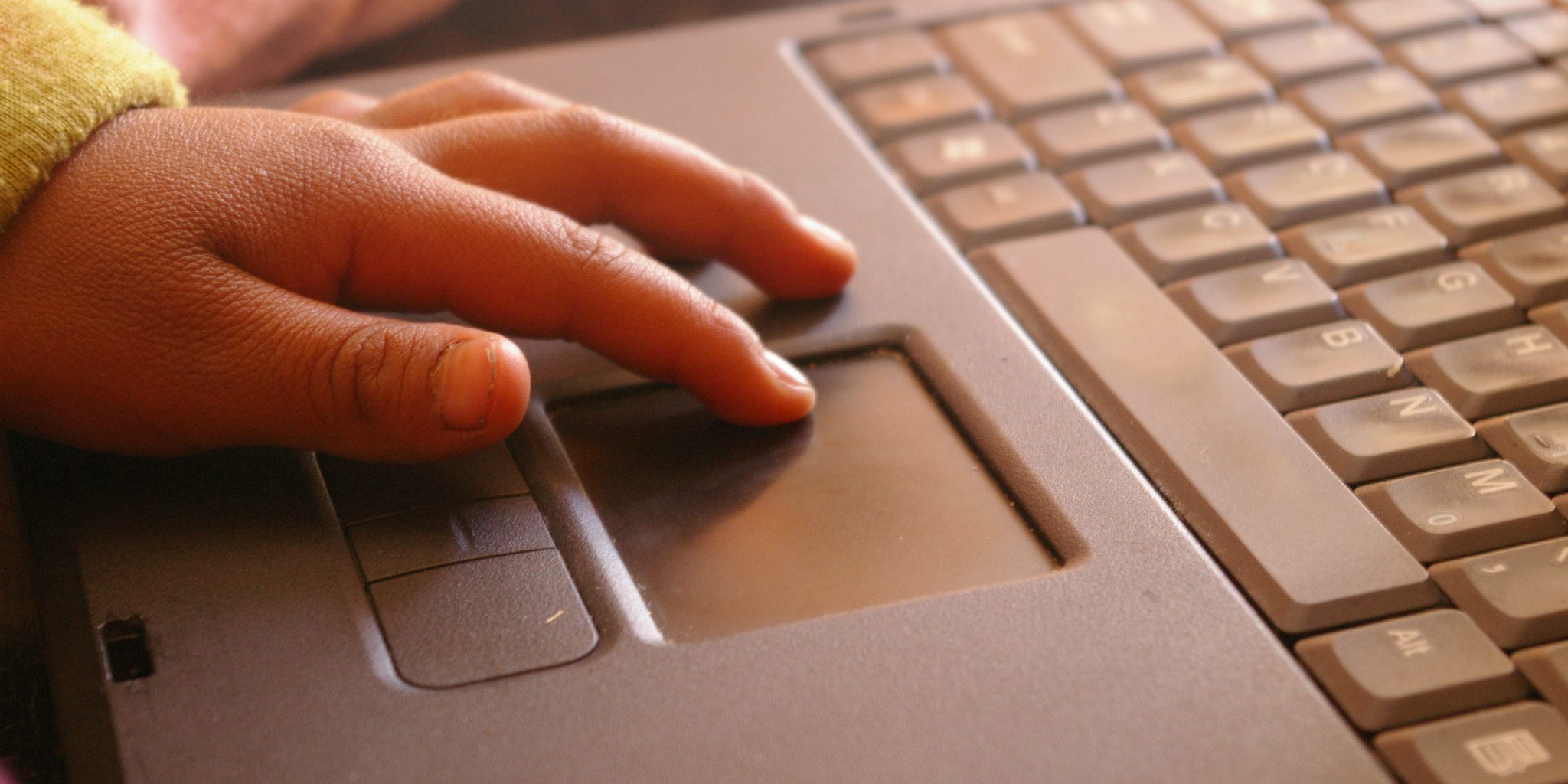 4 thoughts on “Hour of Code, Coming in December”