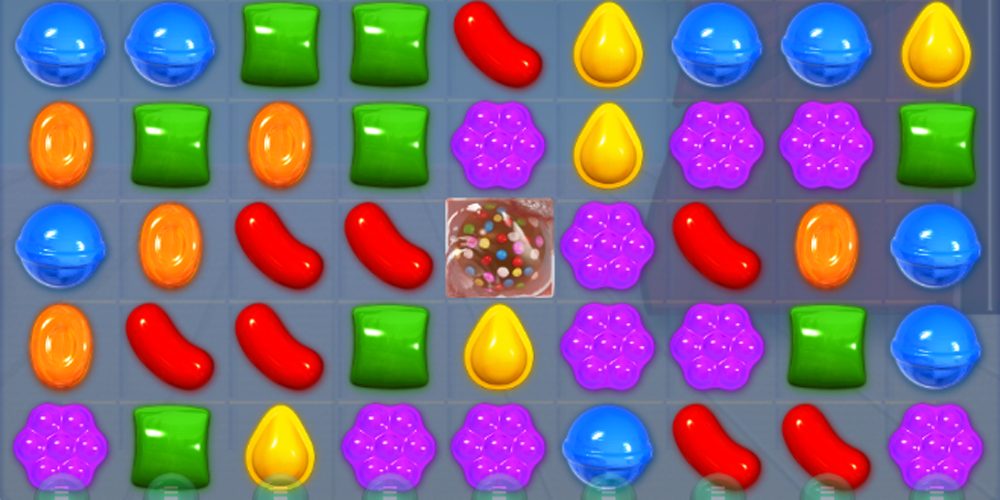 The geek in me can’t just play Candy Crush. Instead of merely wasting my evening, lining up pieces of brightly colored candy on the iPad, I also spend an inordinate amount of time thinking through the construction of the different levels. What makes a level frustrating vs. challenging? Which is more dreaded: multiplying chocolate pieces or multi-layered jellies? I threw these questions out there to the vast Internet, trying to figure out what was the hardest level of Candy Crush.

Could we collectively create a grading system that could give players a heads up on the difficulty before they approach the board, much in the same way golf course holes tell the player the par? If a person knew that a level was going to be difficult, would they approach it in a different way than if they thought it was easy?

Eighteen percent of people answered that 65 was the most difficult level. Sure, there were other levels that were on the most dreaded list, but 65 bubbled up to the top as the most dreaded board. Which makes sense since it brings together many of the most frustrating elements: licorice, chocolate, and jellies. Other least favorite levels included 33, 70, 79, 97, 125, 147, 165, 252, and 410.

Even knowing that the game often makes me want to chuck the iPad against the wall, I’ve been encouraging my twins to play. When they pass a board, they feel great. But even when they don’t pass a board, it gives us an opportunity to apply ideas from school to this fairly bland game. Think of Candy Crush as the equivalent to gaming tofu: it takes on the flavor of whatever you need it to be.

I mean, for adults, it can be anything from a time-waster in line to a relax-before-bed ritual to a half-listening-in-a-meeting distraction. And for kids, we’ve used it to explain everything from essay writing techniques (lining up the three supports in order to create a cascade effect of ideas!) to order of operations. Truly, nothing drives home the point that everything from problem solving to programming requires a structured approach than handing them a board with multiplying chocolates, candy bombs, and jellies to clear and asking them in what order they’ll tackle the problem to solve it. They learn quickly that order really does matter, and going out of order brings about unintended results.

One annoying game: so many uses.

The boards worth playing — not the ones above that annoy the hell out of people because they rely more on luck than anything else — are the ones that require actual strategy. That bend the mind as you work to line up those candies. Because yes, it may come across as a frivolous game when you see the guy sitting next to you on the Metro spend a half hour sliding around colored pictures of candy. But don’t be fooled by the carnival music and falling candy clicks like bubble wrap popping: you can get hours of mind-stretching, strategy-building fun out of a single, well-constructed board.

The sort that make you smile with relief when the screen lights up with Sugar Crush.

Fess up: are you playing Candy Crush, and what has been your hardest board? 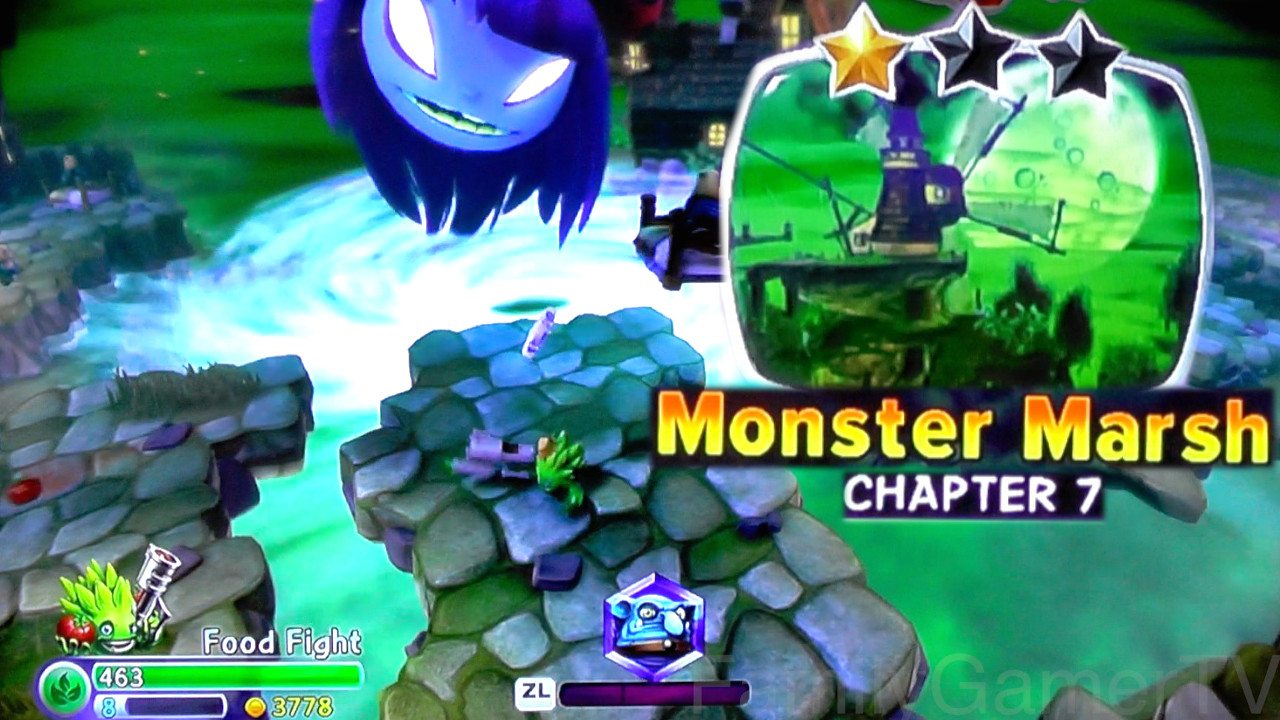 186 thoughts on “The Hardest Level of Candy Crush”