On Tuesday, April 16th, Verizon FiOS will release exclusive footage from Iron Man 3 that will be featured only on the Facebook Page of the USA Science & Engineering Festival–the largest celebration of science & engineering in the U.S.. During the 24 hour period after being unveiled, Verizon FiOS will donate $0.01 to the Festival for every view – all the way up to 1,000,000 views! Not a bad deal if you’re already itching to get some more Iron Man 3 previews!

I was an MC on a small stage during the USA Science & Engineering Festival in 2012. It was mind-blowing to see the second largest crowd EVER at the Washington DC convention center and to know it was all people out to participate in the 3,000+ hands-on activities and watch the 150+ science-themed performances. (YES, the MythBusters and science comedian Brian Malow were there!)

The festival is a fantastic opportunity to showcase the best in science and engineering educational outreach activities. It also inspires and connects organizers for dozens of other science festivals all over the world.

Get over to the Facebook Page of the USA Science & Engineering Festival on Tuesday and start watching! 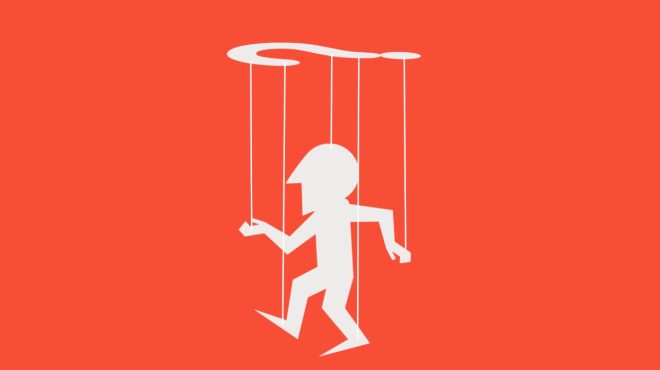 What Is "This Thing Called Science"? 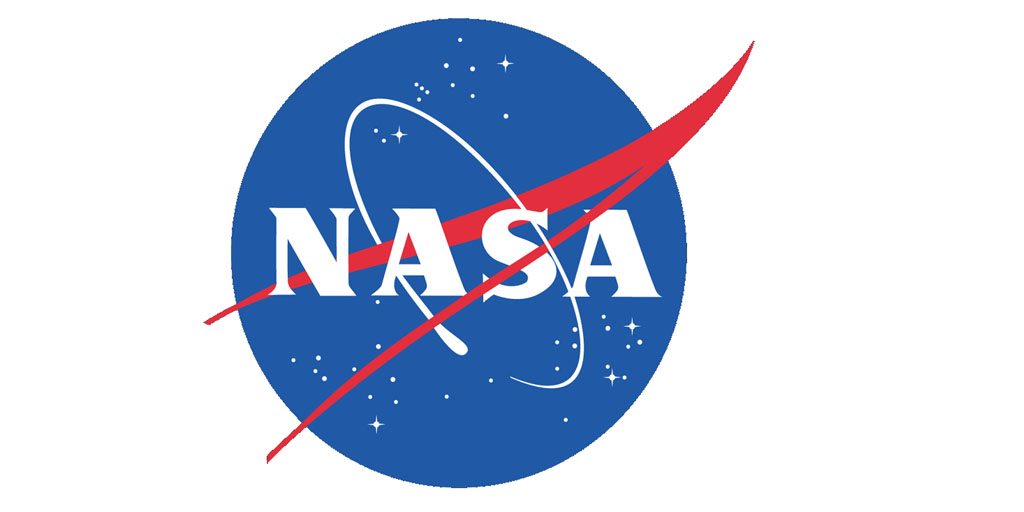 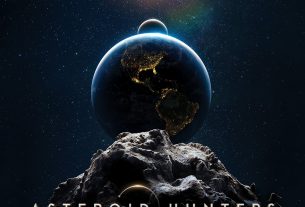