The toughest part about lying is controlling your body. When you try to deceive, your pupils dilate, palms sweat, and many other microexpressions work against you to reveal your true intentions. This week’s episode of TableTop features not four, but five actors who by career choice are adept at convincing people they are not who they seem to be, setting up an awesome head-scratching game of The Resistance.

In this, quite possibly the greatest deduction/bluffing game out there, a group of players, working as the Resistance, must undermine and sabotage the Imperial Empire of corporations. However, among their number are two Imperial spies who must work against the Resistance. Teams set out on five sorties against the Imperials and if the Resistance can pull off three of those, they win. If the spies can disrupt three missions, the Corporations reign. To do this, spies must be strategic in trying to bluff or go along with plans, while the Resistance must work to root out the infiltrators among them..

The result, seen in this episode, is a masterful collection of strategy, lies, and a raucous good time as host Wil Wheaton and his friends Felicia Day, Ashley Clements (Lizzie Bennet Diaries), Allison Scagliotti (Warehouse 13), and Amy Okuda (The Guild) play The Resistance. 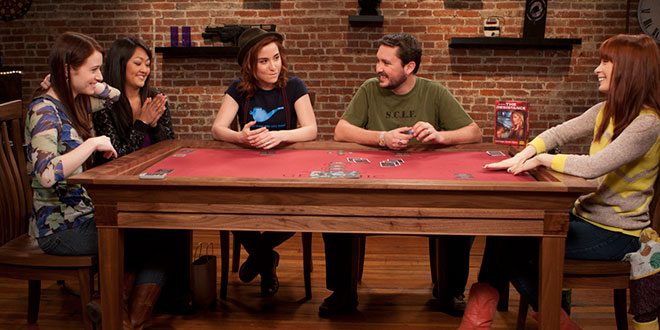 TableTop associate producer Boyan Radakovich says “Felicia is one of the spies – this isn’t a spoiler – you learn it very quickly in the episode. Normally, Felicia is a terrible liar, her cheeks flush and she gives it away immediately. Wil gives her a hard time about it all the time, telling her she’s a horrible liar. But prior to this episode, Felicia completely leveled up. She became a master deceiver, which makes for an awesome episode!”

Radakovich also said “It was tough to shoot this episode because normally we do one-on-one interviews during breaks when everyone is standing around. For The Resistance episode, we had to separate everyone for the one-on-ones because we didn’t want anyone giving anything away.”

Will Felicia’s newfound mastery of deceit be enough to foil the insurgent’s plans? Or will the Resistance catch on to the spies’ intentions? Find out by watching this week’s TableTop. 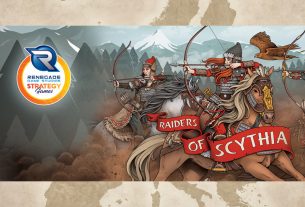 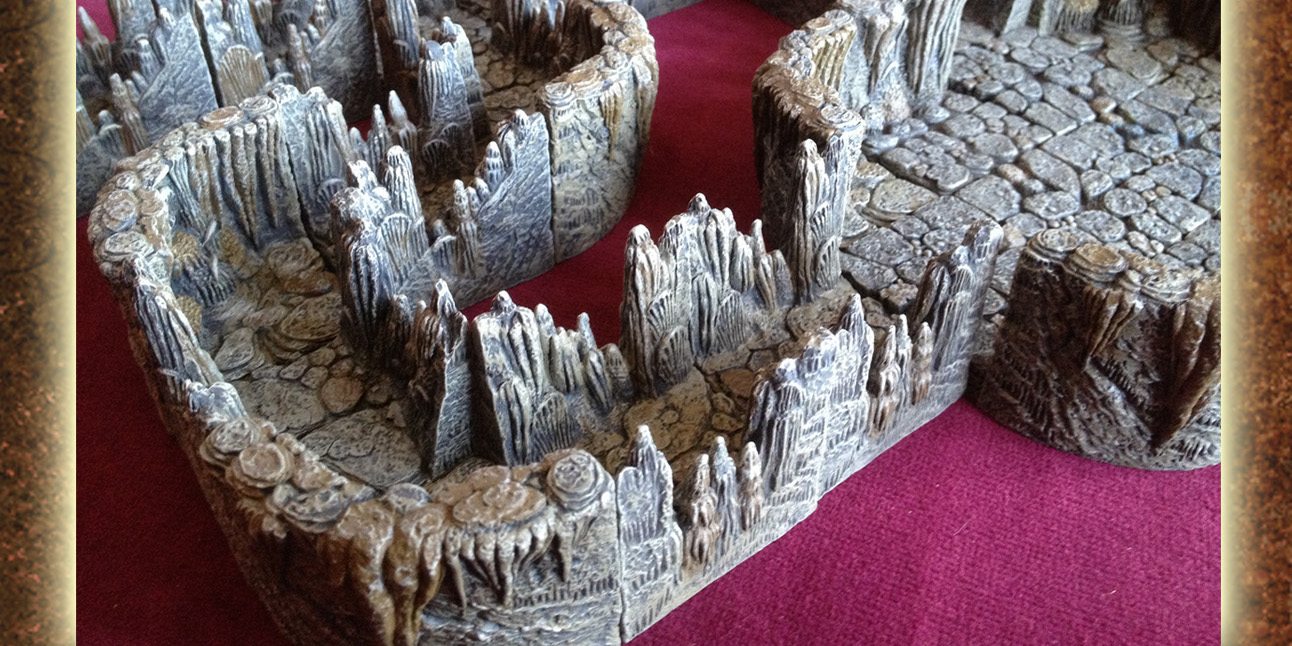 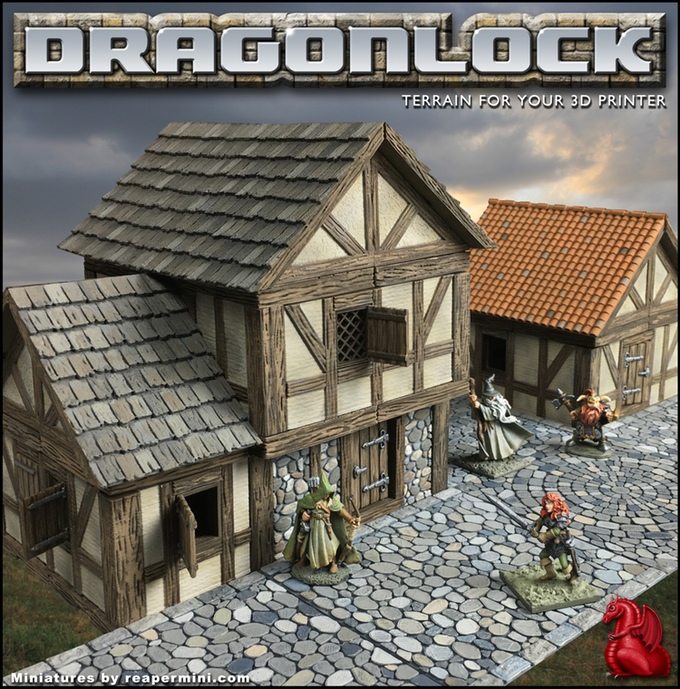