“Which spell did you cast, Debbie?” asks Miss Frost, the Dungeon Master of the group.

“I used the mind bondage spell on my father,” Debbie says. “He was trying to stop me from playing D&D,”

“What was the result?”

That’s a scene from Dark Dungeons, “possibly the most widely distributed piece of anti-game propaganda in the history of gaming,” according to The Escapist.

And now a filmmaker named J.R. Ralls wants to bring that anti-game propaganda to life, as a movie.

Ralls has launched a Kickstarter campaign to adapt Dark Dungeons, a thin, black and white comic book-style tract, originally published 1984 by the infamous Chick Publications, Inc. which, according to its website, has been “publishing cartoon gospel tracts and equipping Christians for evangelism for 50 years.”

“I encountered my first Jack Chick tract in college, almost fifteen years ago, and the very first tract I read was Dark Dungeons,” Ralls, 35, said in an email interview with GeekDad. “I was blown away by it and quickly looked on the Internet and devoured tract after tract in amazement.”

According to Chick Publications, Dark Dungeons is now out of print. But for $800.00, you can place a minimum 10,000 copy order, which includes “your very own personalized message printed on the back of your Chick tracts.”

Dark Dungeons tells the story of how Dungeons & Dragons warps the minds of young, unsuspecting players. In the comic book, the players cast real spells, dabble with the occult, enter a witches coven, and confuse fantasy with reality. One player, Marcie, commits suicide when her in-game character dies. (Curiously, in the tract, the key players are girls — Debbie, Marcie and Miss Frost, their Dungeon Master. Oh, how I wished I could have played D&D with girls back in the 1980s. But I could never find their stats in the Monster Manual, let alone learn how to summon them with my black magic.)

As producer, writer, and director, Ralls emphatically says he has no intention of treating this project as a parody. He promises that with this film, he’s going to play this straight. “I really like Stephen Colbert and The Onion,” Ralls writes on his Kickstarter page. “When a comedian really knows his material and can present a situation that sounds pretty ludicrous but instead of just jumping up and down and saying, ‘I’m making fun of this!’ he instead presents it completely straight-faced and in a serious manner while never breaking character, that is when true comedic genius can occur.

“I’m only interested in making movies that I would like to see and I would have no interest in seeing an 80 minute parody of Dark Dungeons,” said Ralls, a “mild mannered Internet manager of a car dealership” from Portland, Oregon, “a decadent city famous for having the highest number of strip clubs per capita in the US of A.”

“Such a movie just could not be done. As I say in my video, you cannot PARODY a work of this magnitude. You have to present a sincere retelling of the comic without editorializing, with as much oomph and drama and authority and pure showmanship as you can possibly do within the limits of the source material.”

Is there a word for taking something completely and utterly seriously and deriving pleasure from that act? I think it’s called “love.” True love.

Ralls said he had always wanted to go to film school when he was younger, “but decided to go with the more practical route of getting a master’s in history … so … yeah. Would you like fries with that?” He always wondered “What would have been? What could I have done if I would have gone after my original dream of going to film school?”

Ralls recently won $1,000 in the lottery and “decided to do something special with the money” — make this movie version of Dark Dungeons.

Perhaps this full-length, dramatic film adaptation will answer that question, if he can raise his $12,500 goal. Because a thousand bucks doesn’t make a very long, or good, movie.

“The more money we raise the more I can afford to higher professionals for the job and I’d probably higher a professional director if we make enough. But even if we don’t, I’ve studied filmmaking and film theory and I am absolutely awash in pleasure at the fact that the chance to turn my theoretical knowledge into practical knowledge is getting closer and closer to becoming a reality,” he wrote. “And I promise that I will give every ounce of my ability in each of those roles to make this the best gosh darn movie possible.”

Which reminds me of another man who had never written a film before, never directed a film before, never starred in a film before, but who nonetheless had a dream of making a film. That man, Tommy Wiseau, made his film, The Room, back in 2003. Despite quickly becoming renown as one of the worst movies ever made, it has been seen by millions and is still playing in theaters a decade after its release.

One might think that Chick Publications, Inc. would be highly protective of any adaptation of this infamous tract. I myself tried to get rights to use an image from Dark Dungeons for my book Fantasy Freaks and Gaming Geeks and was rebuffed. So I asked Ralls how he presented his project to the publisher and how he secured the rights. He said the tone and style of his letter to them was “very similar” to that in his Kickstarter video. “No where in that letter did I tell a lie just as no where in my video do I tell a lie. Every sentence was true.”

Chick Publications, Inc. responded and gave him the rights to adapt Dark Dungeons — for free. “The only promise I made in that letter about how I would adapt Dark Dungeons to movie form was that I promised I would do my best to fully bring Dark Dungeons to life on the silver screen and that is a promise I intend to fulfill,” Ralls said. His Kickstarter campaign promises that “Mr. Chick has not and will not receive any money from this film.”

At this stage, Ralls has written a script. “The plot follows as close to the comic as a feature length movie about a comic of this length can. The basic plot is still about a girl named Debbie who gets sucked into D&D, gains real life magical powers, and learns just how dark this dungeons can go before being redeemed when she realizes she doesn’t want to be Elfstar, she wants to be Debbie.”

They did turn down his request to obtain the merchandise rights. “I only have the right to film Dark Dungeons and can not make ‘Dark Dungeons the Flame Thrower’ as I had wished.” Ralls said that the DVD edition will include documentary shorts.

“This is a real movie that I am really trying to get made,” Ralls reiterated. “My intention is to make Dark Dungeons: The Movie as true to the spirit and word of Dark Dungeons the comic as Peter Jackson’s Lord of the Rings is to Tolkien’s work.”

“Also,” he added, “my stretch goal is to include Cthulhu.” (The Cthulu mythos “is all too real, according to the Chick website.”)

Perhaps Dark Dungeons: The Movie will even be a critical hit.

“I’m not worried that certain people won’t ‘get’ this movie,” Ralls added. “The right people will get it.

The question is, will Chick Publications, Inc. “get it.”

And, how likely it is that Chick Publications, Inc. will ever be so willing to let someone else ever make a movie on one of their tracts again? 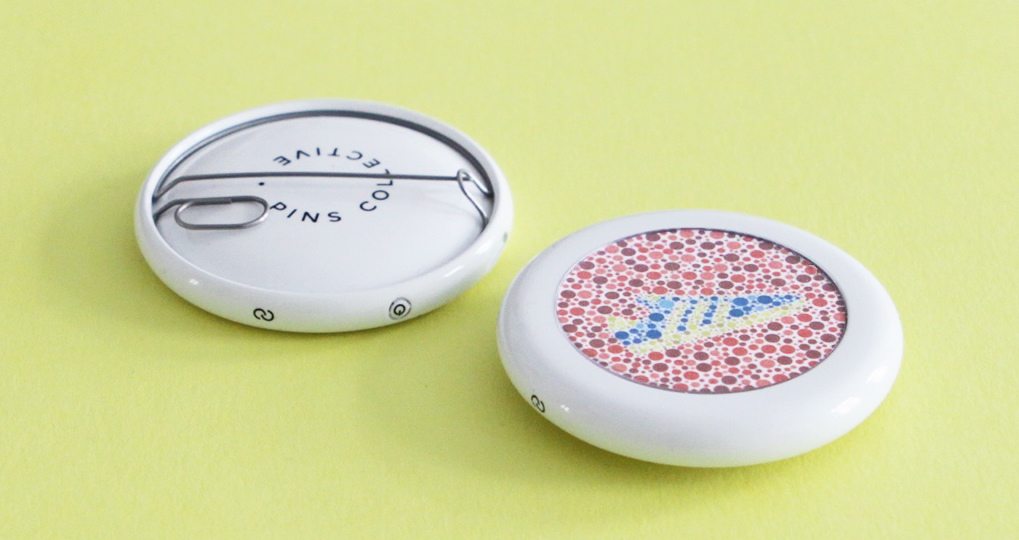 Build Your Wild Self