Yes, you read that correctly. And yes, it’s every bit as excellent as it sounds.

Bad Astronomer Phil Plait was recently asked to deliver a talk about asteroid impacts at the University of Illinois Urbana-Champaign’s Engineering Open House – an unassumingly named science and engineering festival that actually attracts thousands of people from around the state every year. "It was really big," writes Plait "and a lot of fun."

Today at Slate, Plait recounts his time at the EOH, which he says culminated in a late-night Tesla coil concert. One of the numbers was none other than the Doctor Who theme song, which Plait managed to capture a recording of. "I missed the first few seconds," he writes, "but figured it’s so cool it’s worth posting."

via The Doctor Who theme song, performed on Tesla coils. 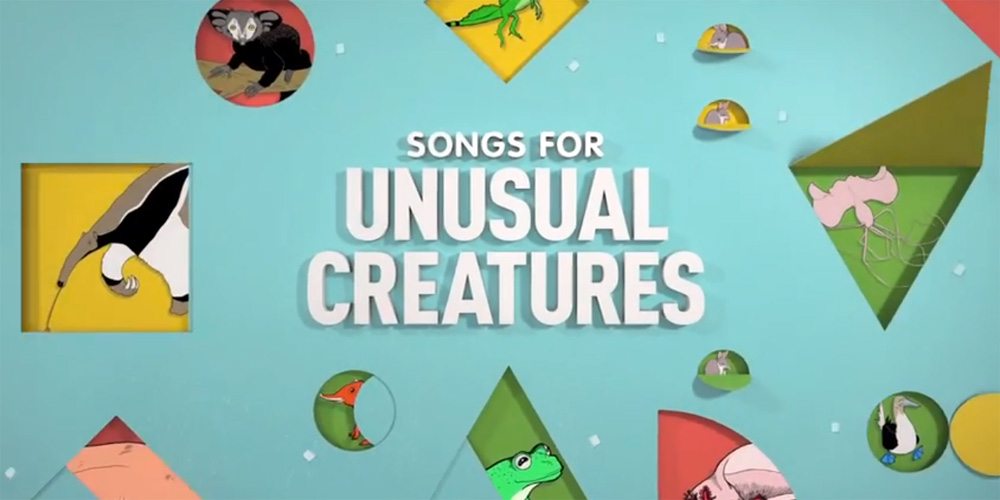 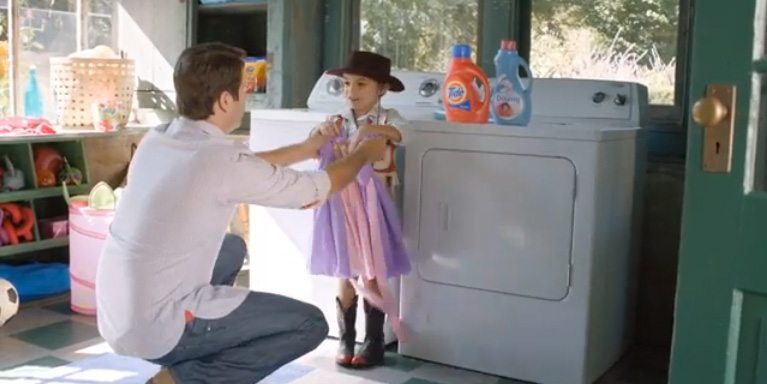 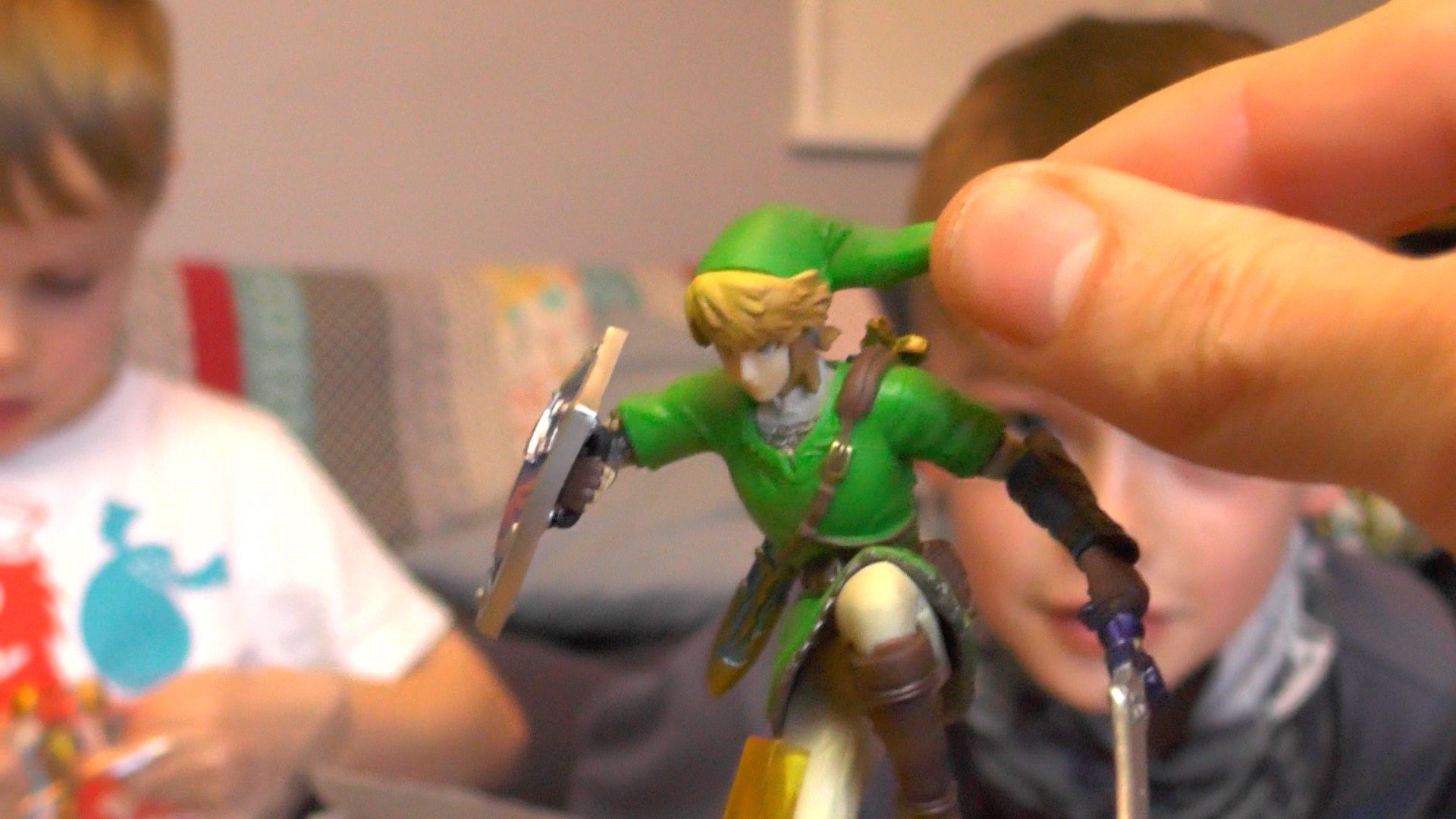