Days of Wonder has a surprising announcement this morning: they’re launching a Kickstarter campaign.

While there have been a number of established board game companies using Kickstarter — some regularly, some sporadically — this is particularly notable for a few reasons. First, Days of Wonder is a company that is typically very tight-lipped about product announcements. You generally have no idea they’re even working on something until the news comes across that it’s being released. So in this case, it’s a much earlier than usual announcement about an app. Secondly, the Kickstarter campaign is a dual campaign for both an app and a physical board game. (It’s listed under “Video Games” on Kickstarter because they had to decide between that or “Tabletop Games,” so if you’re used to just browsing “Tabletop Games” you might miss it.) Days of Wonder is one of the few board game companies that handles all of its digital versions in-house, which means that in this case they’re able to run a single campaign that encompasses both digital and physical realms. At last, 5-player Small World on the iPad!

The first piece of it, and the headliner for the campaign, is Small World 2. The iPad version of Small World has been around for a while — it was one of the earlier board games to make the leap to iPad. But even though it’s a really great app, it’s missing some features that a lot of players have been clamoring for: the ability to play with more than two players, for one thing, and online multiplayer functionality.

While Days of Wonder initially considered developing these features as in-app add-ons (3, 4, 5 player maps, new races, etc.) they decided they really should just be baked into the app itself. So if the campaign succeeds, anyone who already owns Small World on the iPad will have access to the new maps and functionality as a free update. For those of you who don’t have the app, you can pledge at the $15 level to get the app. There are also some Kickstarter exclusives available — three special powers and three new races that will only be sold to Kickstarter backers.

Mark Kaufman, VP Sales & Marketing at Days of Wonder, told me that these exclusives will be handled similarly to exclusives in a physical board game. If you own the exclusives and start an online game, anyone playing with you will be able to use them as well during that game — just like if you had some exclusive board game cards and pieces and invited your friends over for a game.

Currently the plan is to develop the app for the iPad, but there are stretch goals which would include additional platforms — which one hasn’t been announced yet, but if Ticket to Ride is any indication, then perhaps we may end up with Small World on Android, or Windows 8, or Steam. Days of Wonder is back to their usual secrecy on this topic, though. Other stretch goals may include including more expansions in the iPad app, such as Small World Underground or Small World Realms.

Also in the works: a Designer Edition of Small World, and a Deluxe Tile Set

The other piece of the campaign is for some really high-end deluxe components for Small World. Kaufman shared with me that the initial prototype of Small World had nice wooden tiles with the images stickered on them, and the edges of the tiles were color-coded for the various races. When it came time to produce the games, that would have made them too expensive so they went the traditional route with cardboard. However, they’ve always wanted to do something more, for fans who want the deluxe experience.

There are a number of different reward levels, but they include a deluxe set of tokens, a Designer Edition with supersized maps, an exclusive 6-player map, metal coins, resin figurines like the dragon and catapult, and more. So far there’s just a photo of a troll miniature, so I don’t know what else the designer edition will include, but if you’re a game collector, you should go check it out.

One note: the reward levels higher than the $100 “Trolls” level will only be shipped to the U.S. Since Days of Wonder has a lot of international fans, I thought it was worth pointing out. Kaufman explained that for these high-end custom-made sets, they didn’t want to risk things getting shipped to a backer who then had a surprise about VAT or customs, or possible loss or damage. He says there are companies which will do freight forwarding, or you can find a friend in the U.S. to send it along to you, but that Days of Wonder didn’t want to be held responsible for these unpredictable scenarios. Smaller, easier-to-replace items like the book, prints, pins, T-shirts can be shipped through the postal service and international backers are welcome to choose from those.

It’ll be interesting to see how the gaming community responds to this campaign. Gamers and game companies seem split on the issue of whether established companies should use Kickstarter. On the other hand, something like a deluxe physical edition, which probably would never see the light of day in their standard publishing operations, may be just the sort of thing that Kickstarter was meant for — they can gauge the interest in a pricey upgrade and see if there’s an audience for it. If not, then they didn’t invest the capital creating something that won’t sell.

The iPad version, however, seems like a fantastic idea. I know a lot of people who love Small World as a physical game, and wish they could have the same experience on the iPad. But are there enough fans who will pay into a Kickstarter to get themselves a free upgrade? We’ll find out in a month. 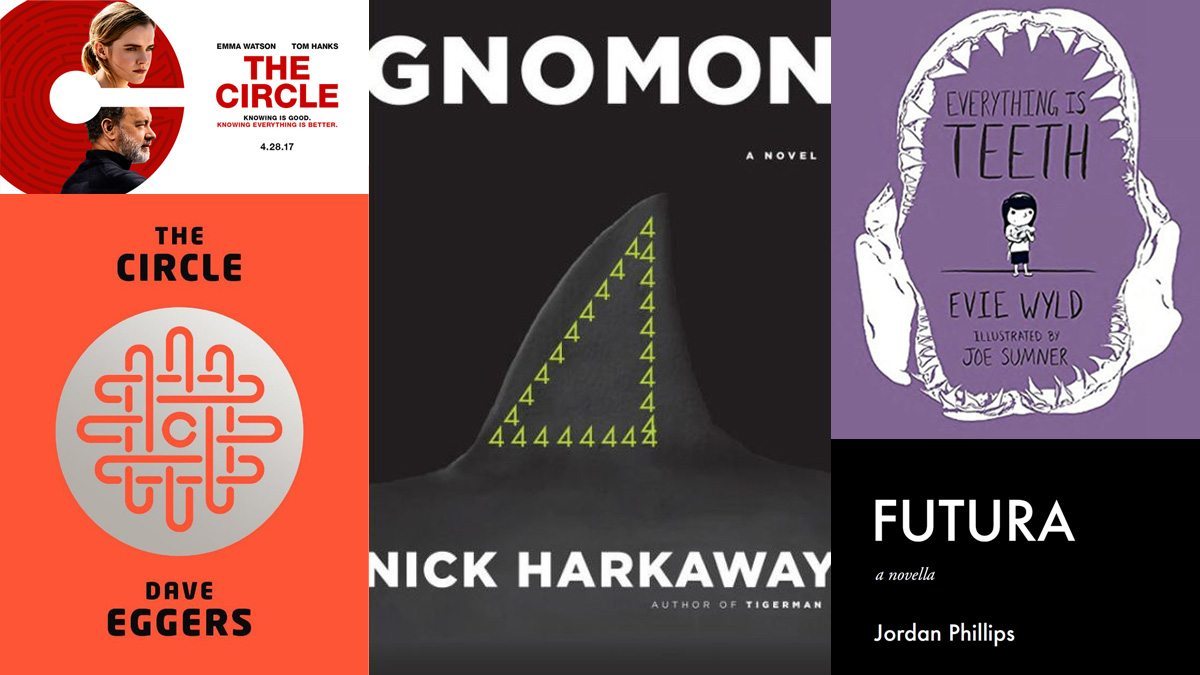 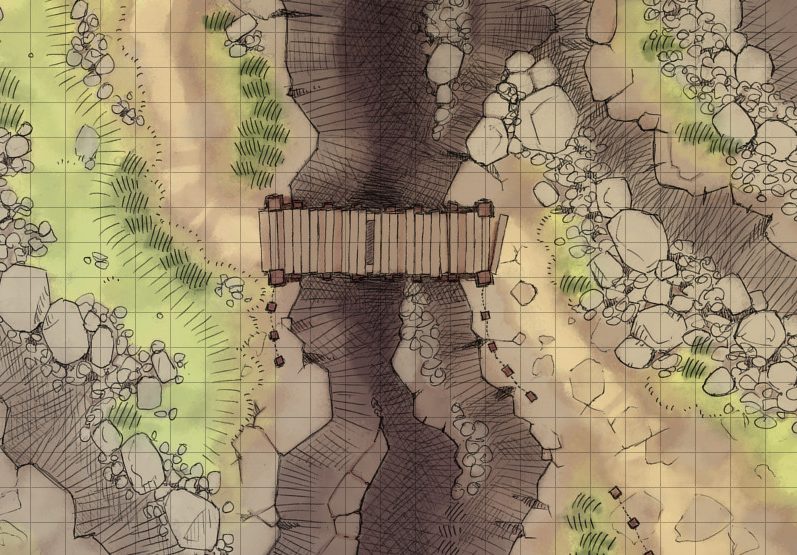