How many of you bought into the Pebble Watch Kickstarter last year? At four months late, it isn’t as late as some Kickstarters that I’ve “invested” in, but it is one of the more expensive.

Pebble shares a problem with a lot of very successful campaigns, and that is the problem of scale. The entire schedule was designed assuming they would sell about $100,000 worth of watches. Ratchet that up to the by a factor of 100 and you arrive at the tidy sum of $10,000,000. Of course that also means 100x the parts, assembly and shipping. It isn’t a bad problem to have, but it is one that can’t be solved in the old timelines.

I’m patient though, as I don’t really have a shortage of things to do or toys to play with. Robot season is keeping me very busy so even when the Pebble starts shipping next week — January 23rd — I’ll be lucky to have any time to play with it, let alone develop an app. Maybe in April after the VEX World Championship, our 9th competition of the year, is over, but then there’s Maker Faire in May.

To read more about the Pebble, check out their latest Pebble Kickstarter update, or their main page. It looks like a cool product, and I hope that I can figure out something cool to do with it. You know, besides actually using it as a watch. 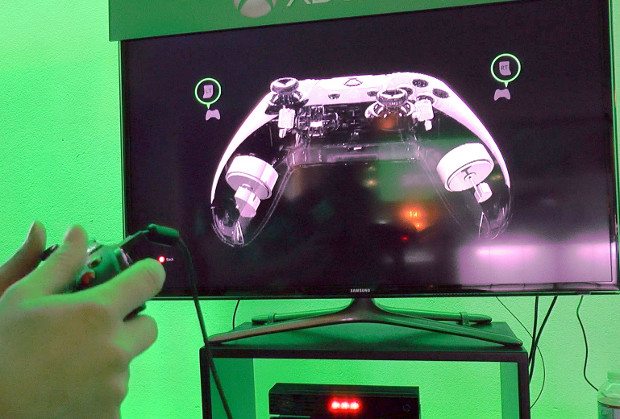 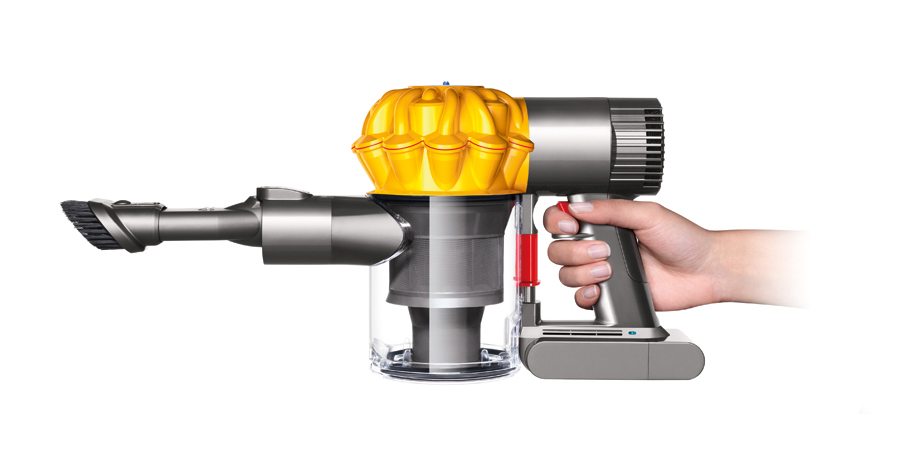 An Insider’s Look At The MoonBots Teams: Yellow Jackets